Get the soundtrack from McRoMusic 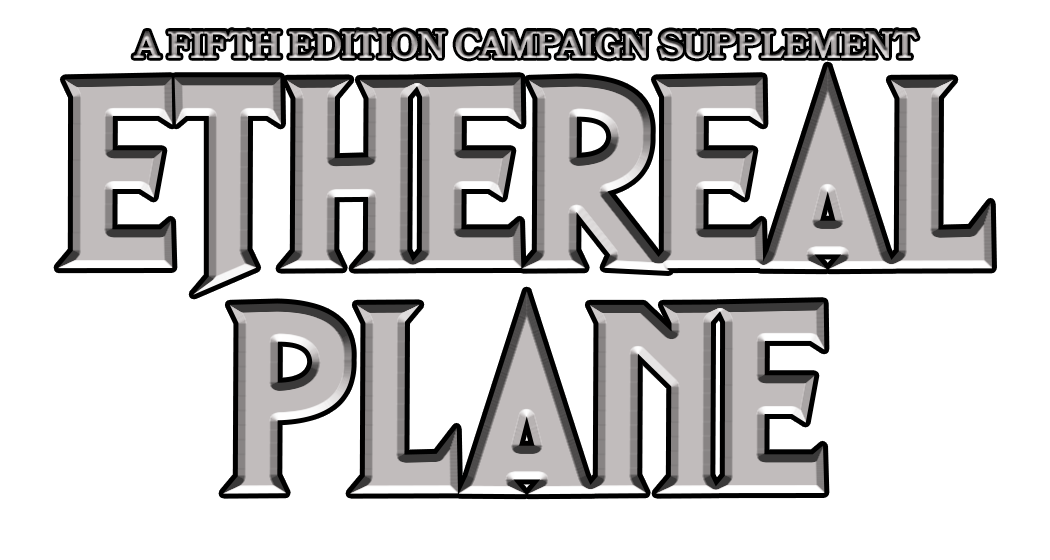 Get the soundtrack from McRoMusic

A Realm of Endless Possibilities

Pilot your own Ethereal Skiff with your own crew, weapons capabilities, and more.

Face off against the dangers of the Ethereal Realm such as ghosts, foo creatures, and ethereal worms. 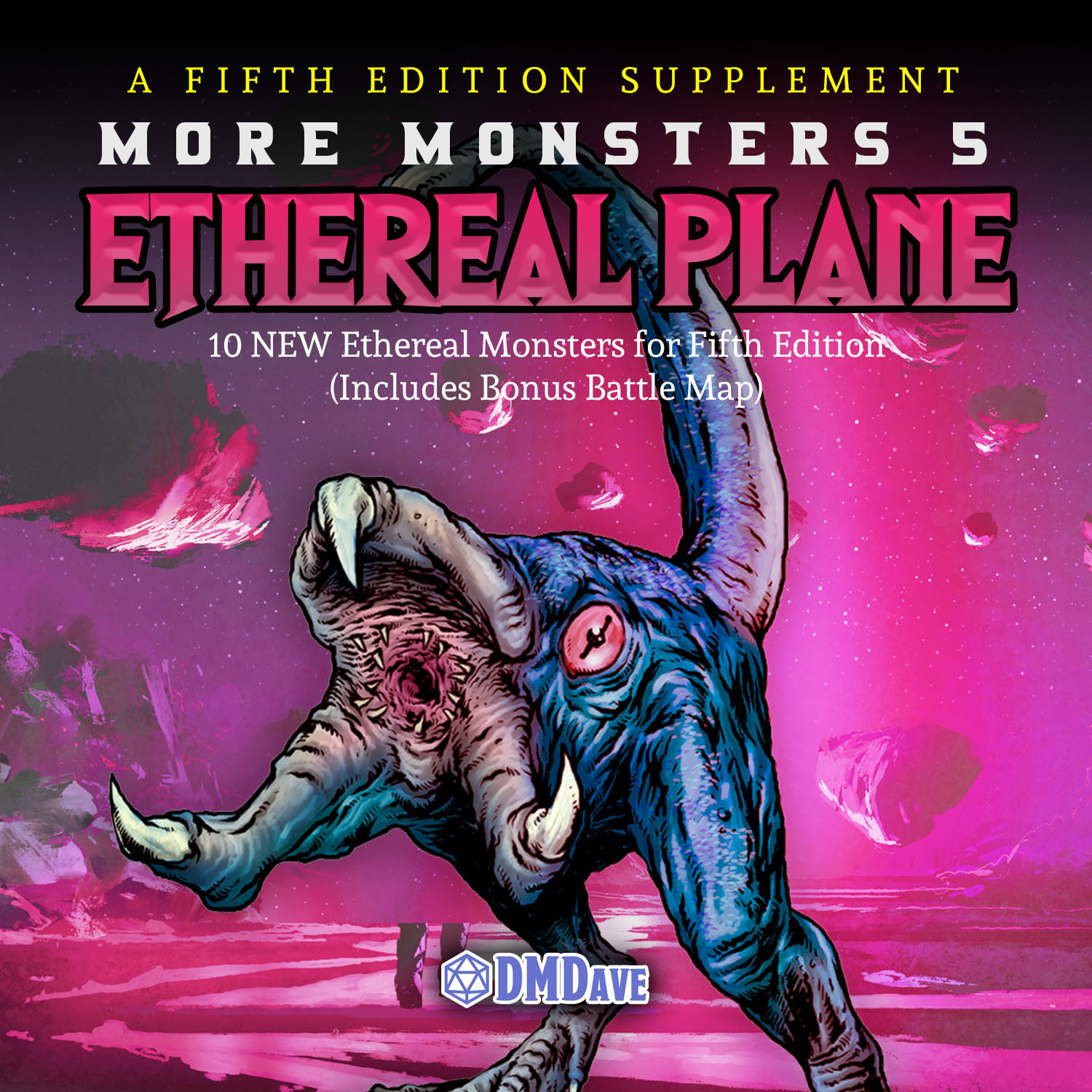 The first bit of content being released for the Ethereal Adventures is a More Monsters pack that includes 10 all new monsters for encounters in the Border and Deep Ethereal. Your gamemaster will challenge you with creatures such as the gargantuan worm of the deep or dhabrurms, a cosmic horror creature that can pull your character directly into the Border Ethereal.

Available to all DMDave Patrons (Tiers Start at $3) 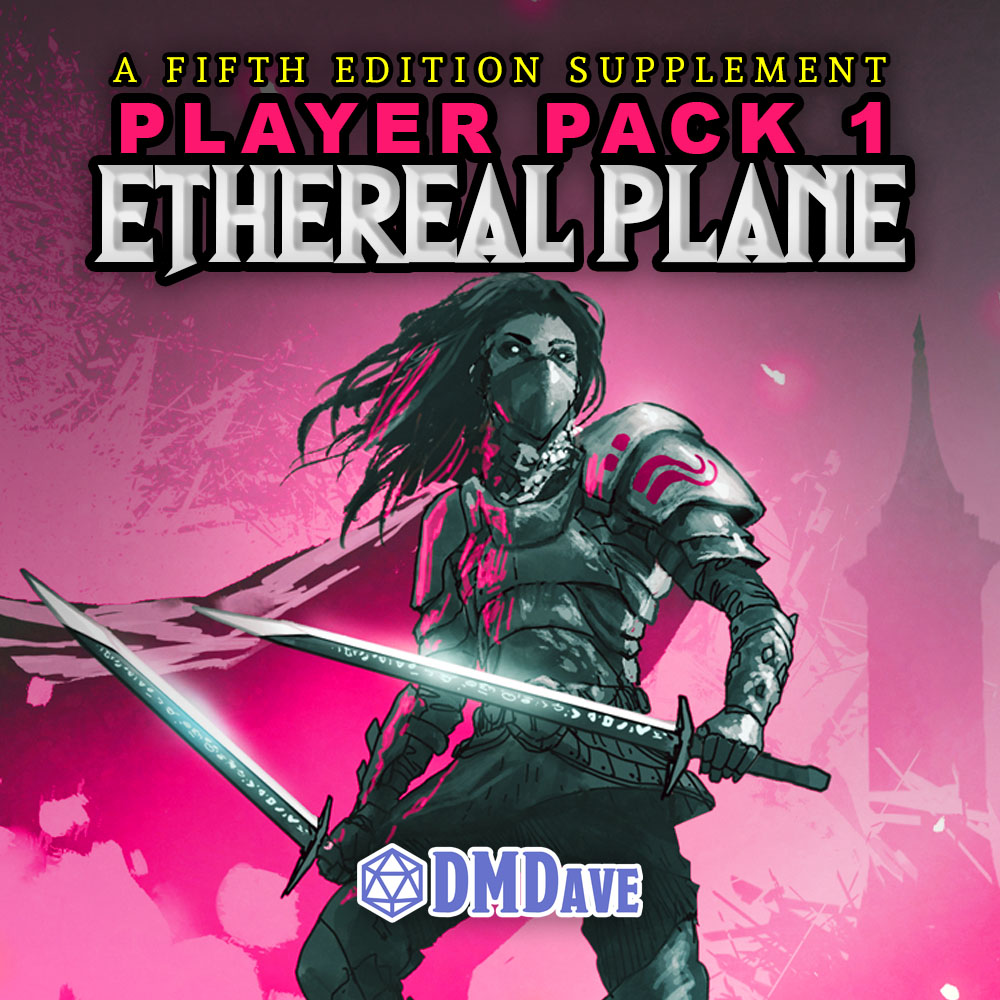 With this player option guide, you'll get the following goodies: 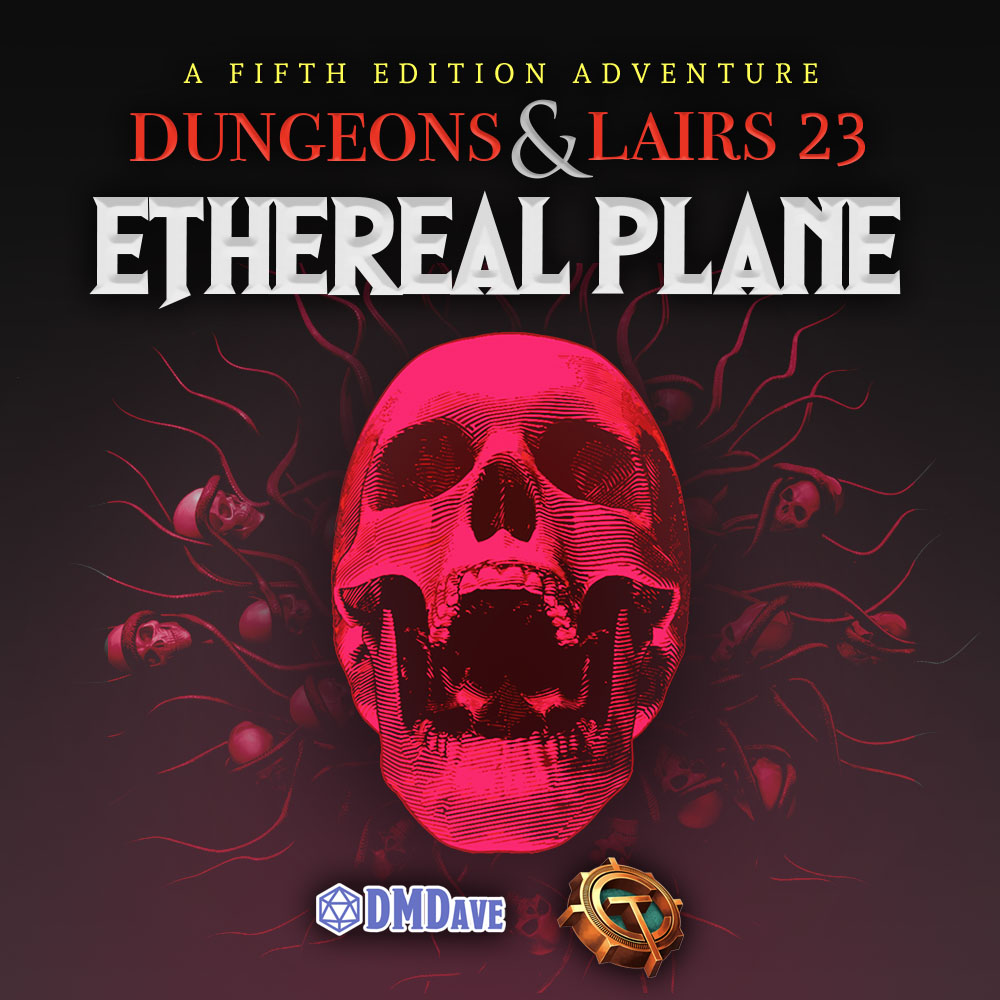 The Ethereal Plane campaign guide will feature a full guide demonstrating how all of the cool stuff in the Ethereal Plane works, including the effects the plane has on magic, types of encounters possible in both the Border and Deep. It includes a supplementary adventure path that takes characters from levels 1 to 14.

Available to all DMDave Patrons (Tiers Start at $3/month)

Complete the Experience with Our Partners! 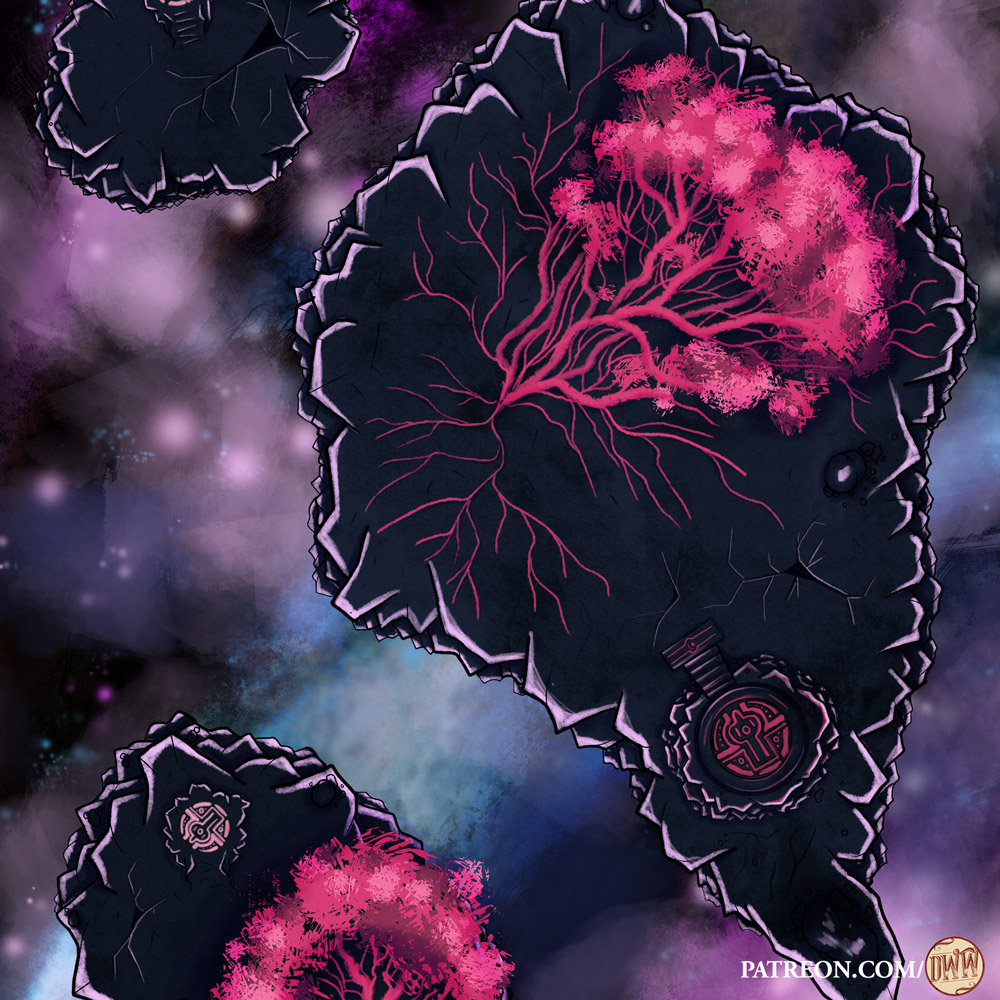 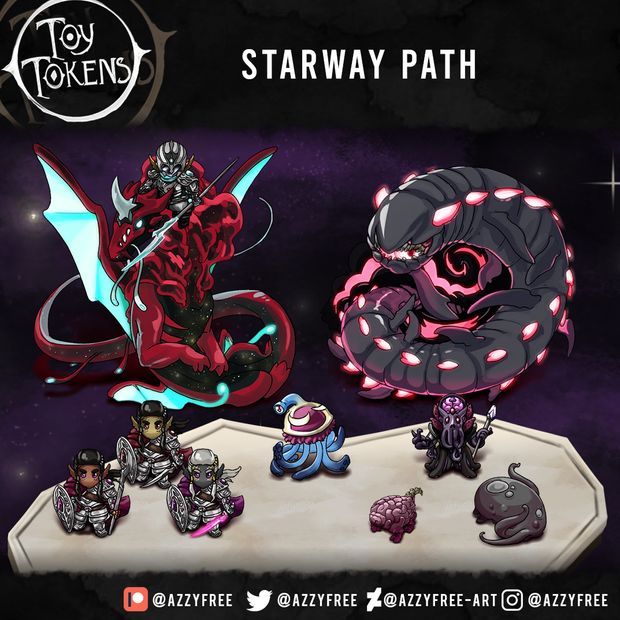 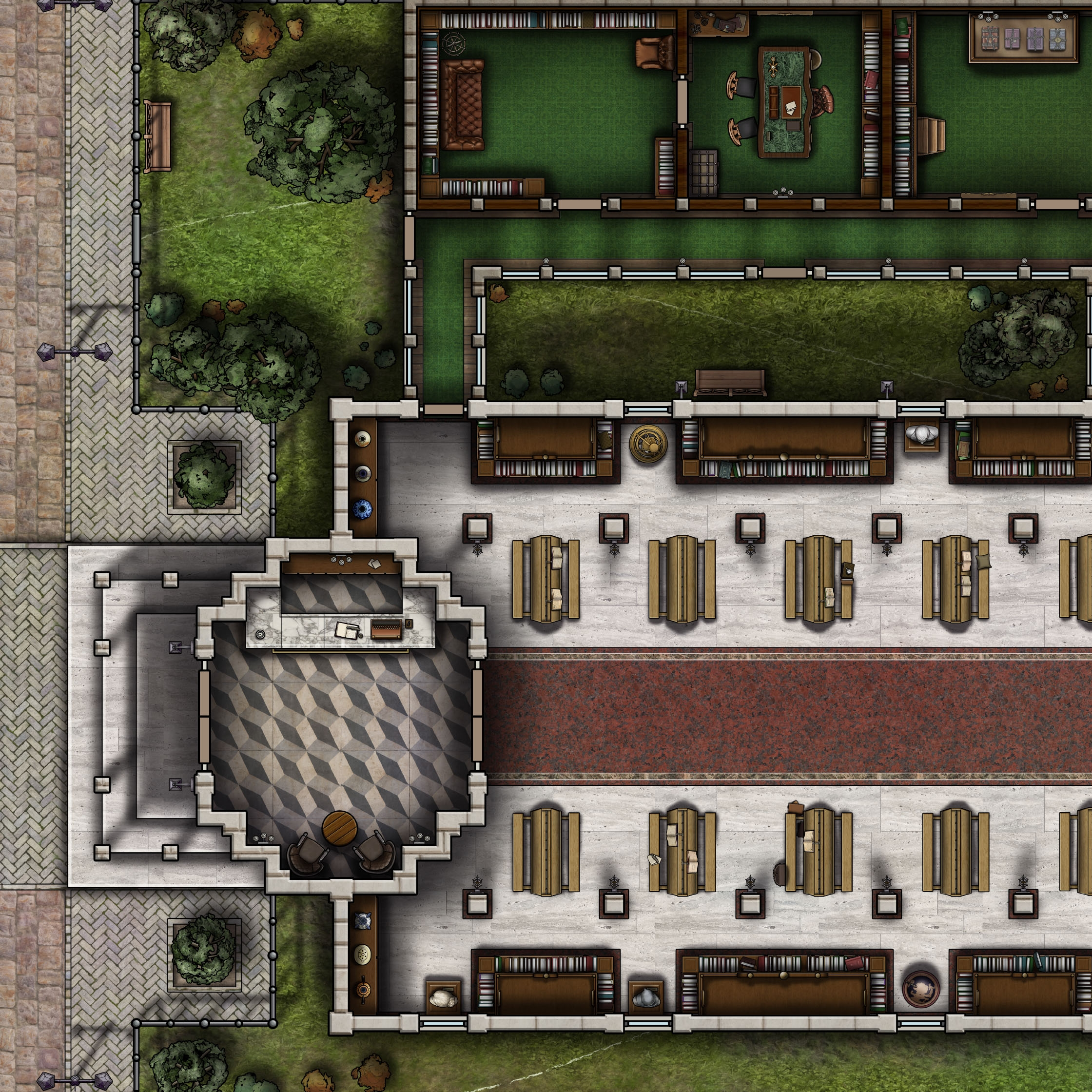 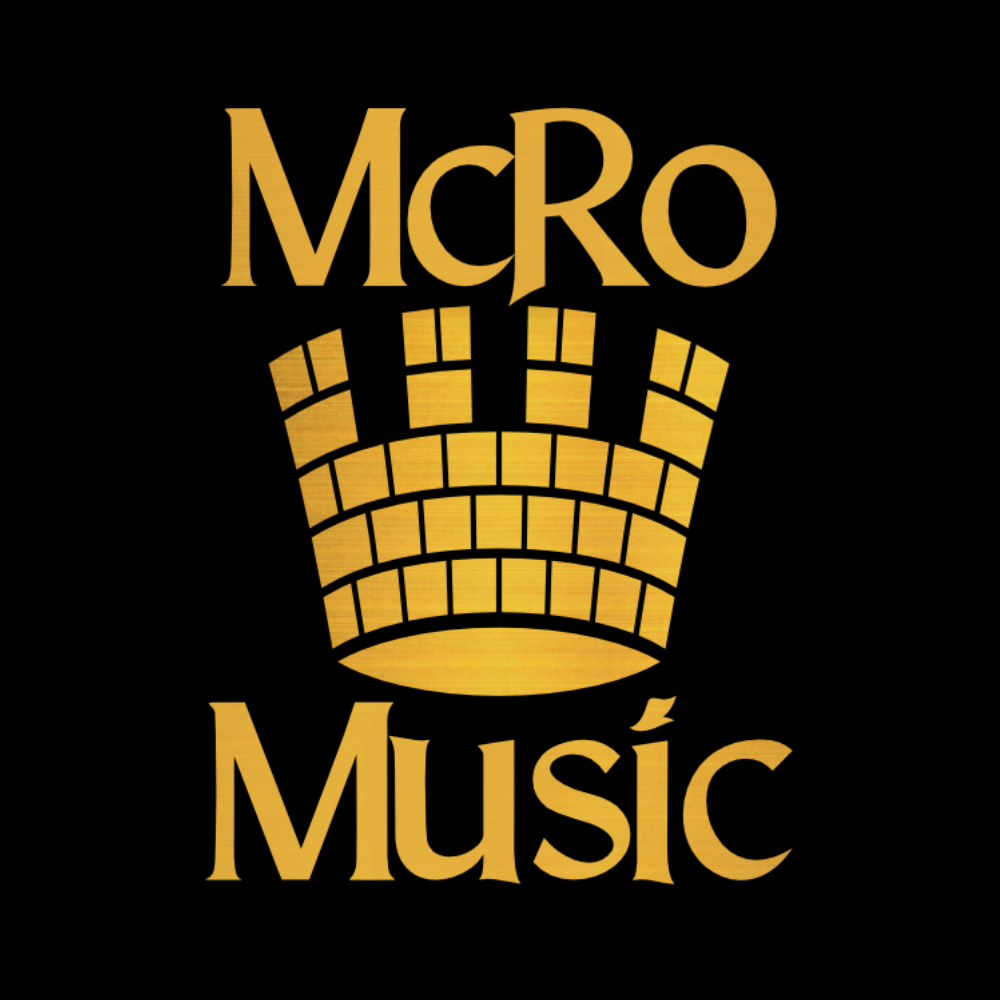 Get the FREE Player's Guide

Enter your name and email below and we'll mail the PDF to you immediately.

Stay up to Date with the Ethereal Plane

Legends of Omeria Starter Set: ON A BOAT!

We have some FANTASTIC news! The Legends of Omeria Starter Set print END_OF_DOCUMENT_TOKEN_TO_BE_REPLACED

Happy December folks! We hope everyone is enjoying their holiday festivities, or END_OF_DOCUMENT_TOKEN_TO_BE_REPLACED

It’s that time of year again! Join the DMDave team for our END_OF_DOCUMENT_TOKEN_TO_BE_REPLACED