Adventures in the Astral Sea

Omeria is on the brink of destruction! Following the events of the Hand of the Eight, Omeria's greatest scholars joined forces to repair the decimated land. They soon learned that the only way to fix Omeria was to draw energy from its twelve ancient titans. Unfortunately, Grihoo, the most powerful titan of all, disappeared fifteen years ago. Now, unless a party of brave adventurers is willing to travel into the Astral Sea to find the lost titan, Omeria is certainly doomed.

Pilot your own Astral Vessel with your own crew, weapons capabilities, and more.

Face off against the dangers of the Astral Sea: astral raiders, devas, and malicious behemoths. 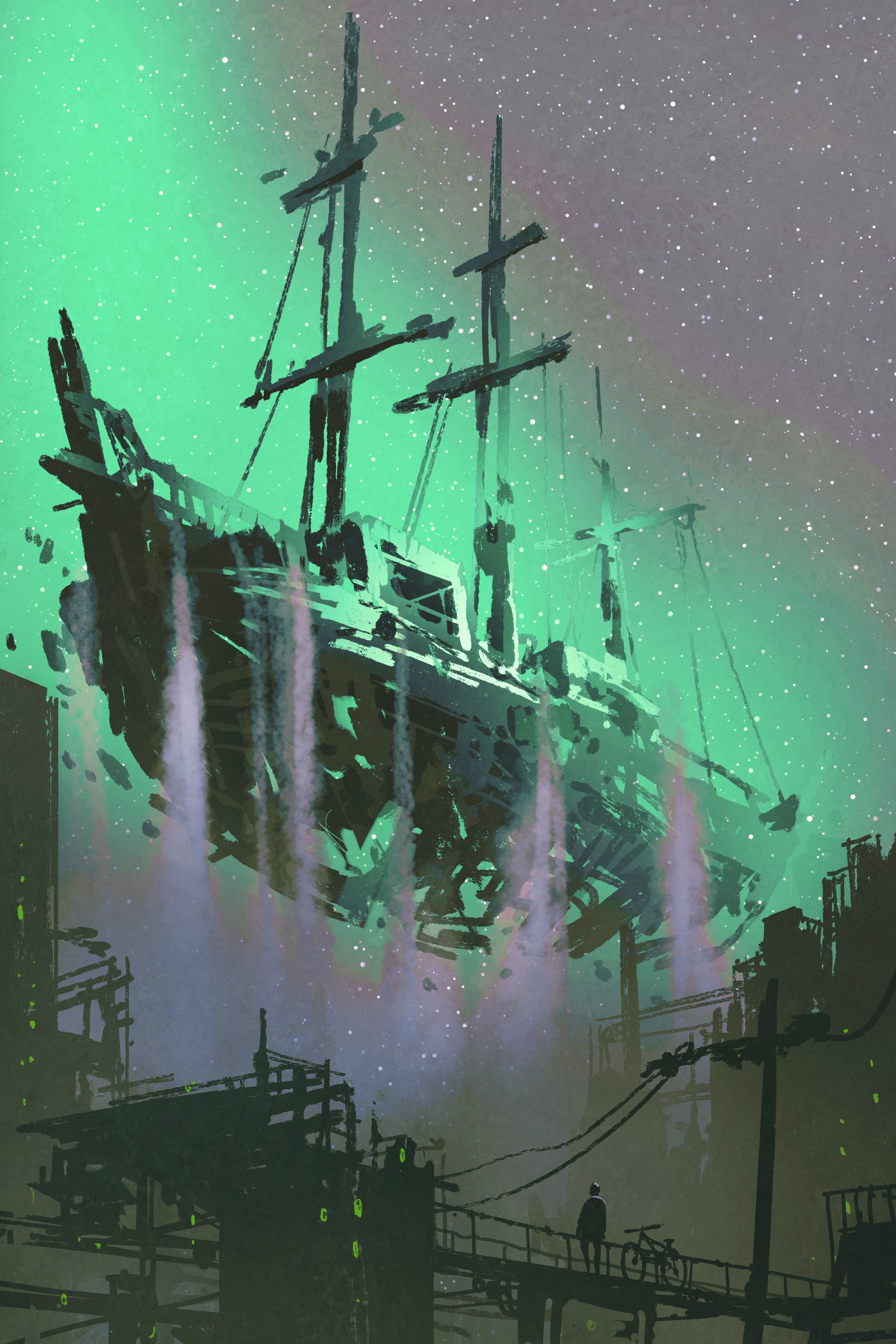 Into the Silver Sea! Steel Church borrowers grant the characters a rare flying vessel capable of traversing the planes. With this ship, they must go further than any Omerian has gone before—into the Astral Sea. Once there, they must find clues that lead to the titan Grihoo. Unfortunately, they soon discover that there are dark forces working against them. 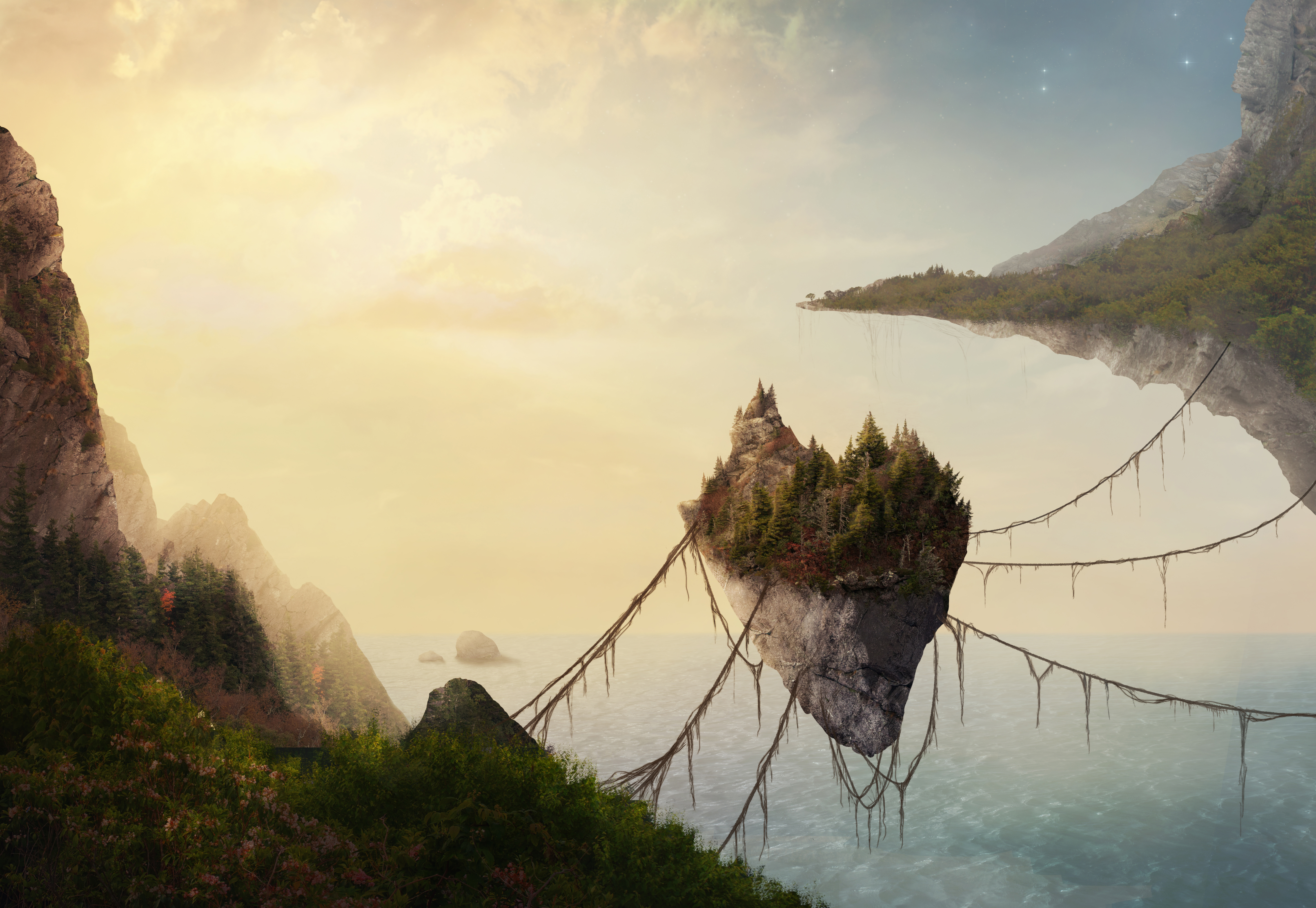 Return to The Skeleton Key (Part 2 of 3)

Revisit the Skeleton Key! Following clues discovered in the first part of the adventure path, the characters discover the location of The Skeleton Key, an island believed to have been destroyed fifteen years ago. A dangerous despot rules the island. If the characters hope to enter the island's lost temple, they will have to find a way around this tyrant and her minions. 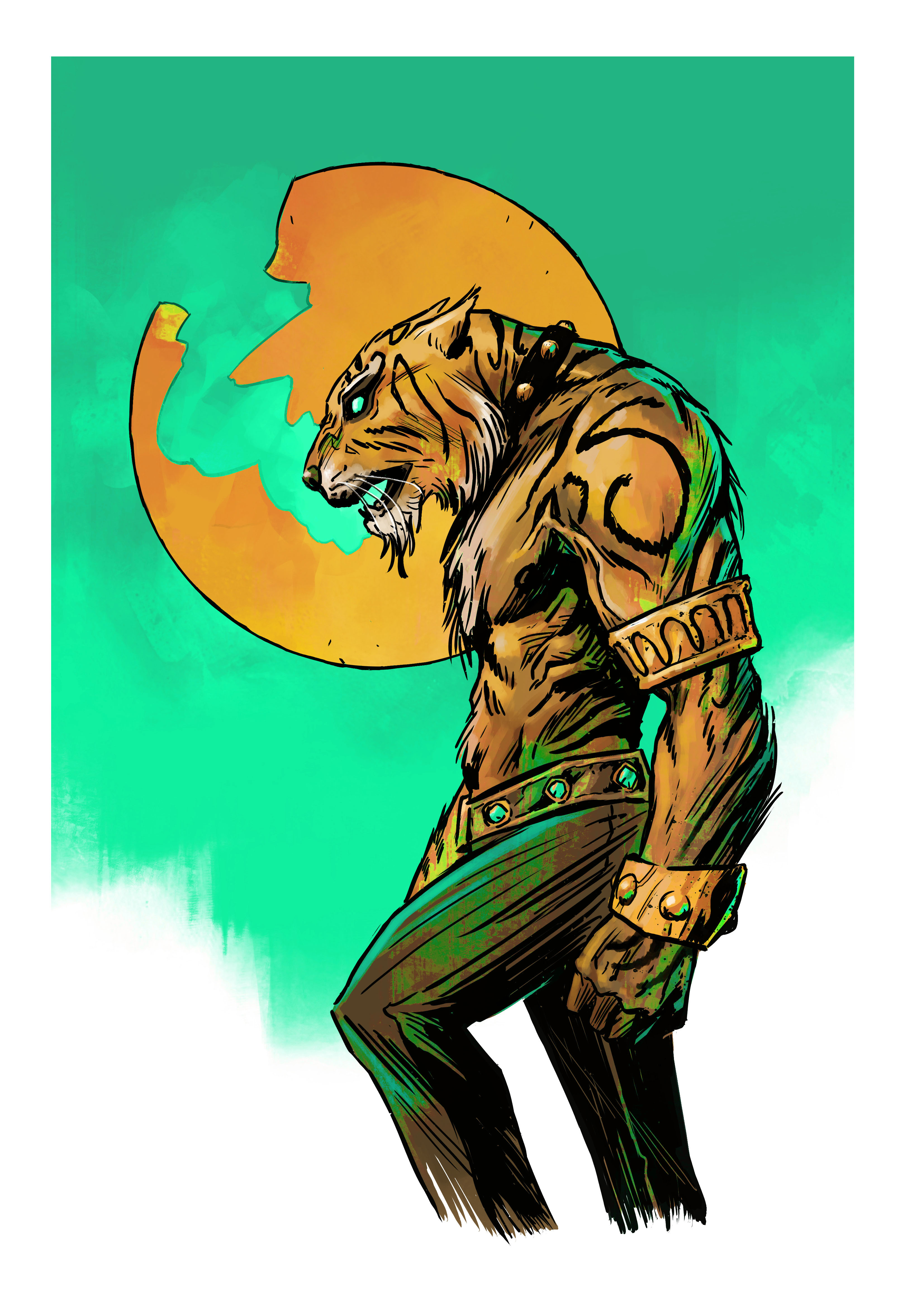 Donnamon lives! After the heroes uncover Grihoo's true location, they must face off against Donnamon, the same danaavrakt who disguised himself as the Greatwellian noble, Theo Barbakis in the Titan's Heir story. Since his imprisonment in the Astral Sea, Donnamon has learned to tap directly into Grihoo's power, thus making him one of the most powerful beings in creation. Donnamon wants nothing more than to destroy Omeria. 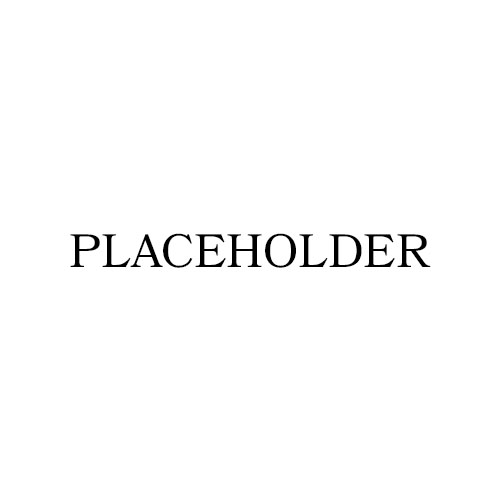 Stay up to Date with Raiders of  the Silver Sea

Like most of you, I’m a big fan of John Carpenter’s 1982 END_OF_DOCUMENT_TOKEN_TO_BE_REPLACED