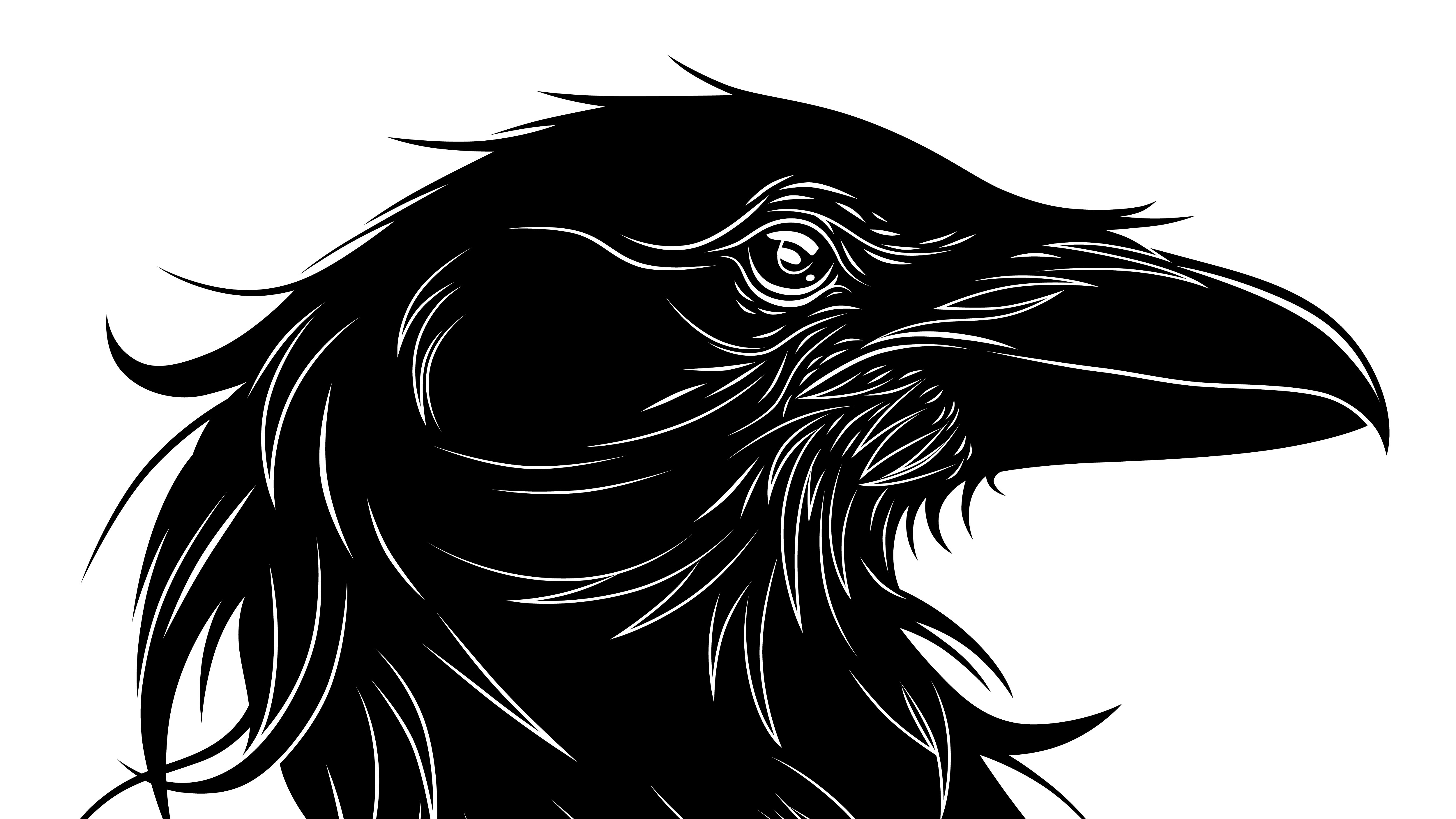 Achaierai are massive, flightless birds that inhabit the infernal plane of Acheron and are only occasionally encountered elsewhere. They are evil, clever, and predatory, with a distinct taste for torture.

Standing some 15 feet tall, achaierai have plump bodies resembling quails’ and four stork legs. Their soft feathers range in color through a variety of browns and earth tones. The claws and beak of an achaierai have a metallic glint.

Black Cloud (3/Day). As a bonus action, the achaierai can release a choking, toxic black cloud. Each creature within 10 feet of the achaierai takes 7 (2d6) poison damage and must make a DC 14 Constitution saving throw. On a failed saving throw, the creature is confused for 1 minute. A confused creature can’t take reactions until the start of its next turn and rolls a d8 to determine what it does during its turn. On a 1 to 4, the creature does nothing. On a 5 or 6, the creature takes no action or bonus action and uses all its movement to move in a randomly determined direction. On a 7 or 8, the creature makes a melee attack against a randomly determined creature within its reach or does nothing if it can’t make such an attack. At the end of each turn, a creature can attempt another Constitution saving throw, ending the effect on itself with a success. A creature that succeeds on its saving throw or the effect ends for it is immune to the confusion effect of all achaierai for 24 hours.

Multiattack. The achaierai makes two attacks with its claws and one with its bite.