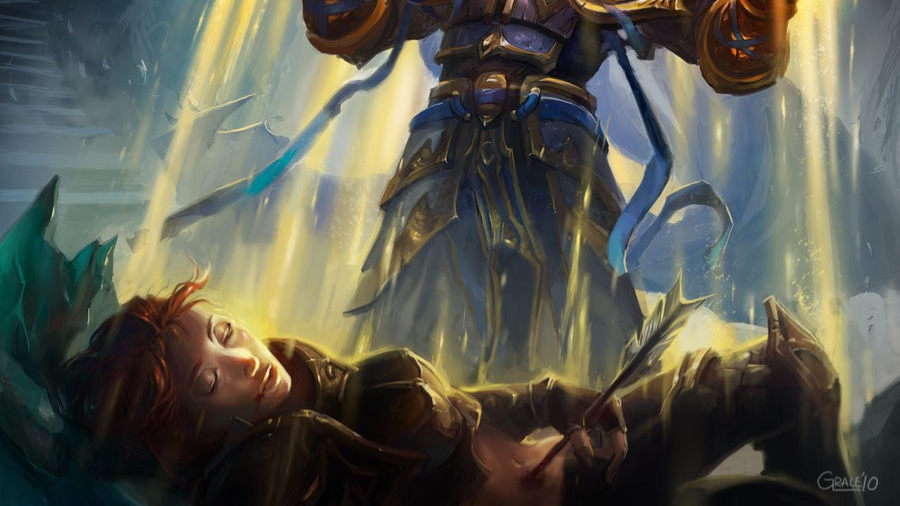 Except in the early levels, when a character dies in D&D, it’s usually not a big deal. Magic such as revivify and raise dead can be so easy to come by that resurrecting a dead PC is often a trivial matter.

So, what can Dungeon Masters do if they want to make death matter in their games?

In this video, I go over ten ways that DMs can raise the stakes of life and death in their games.