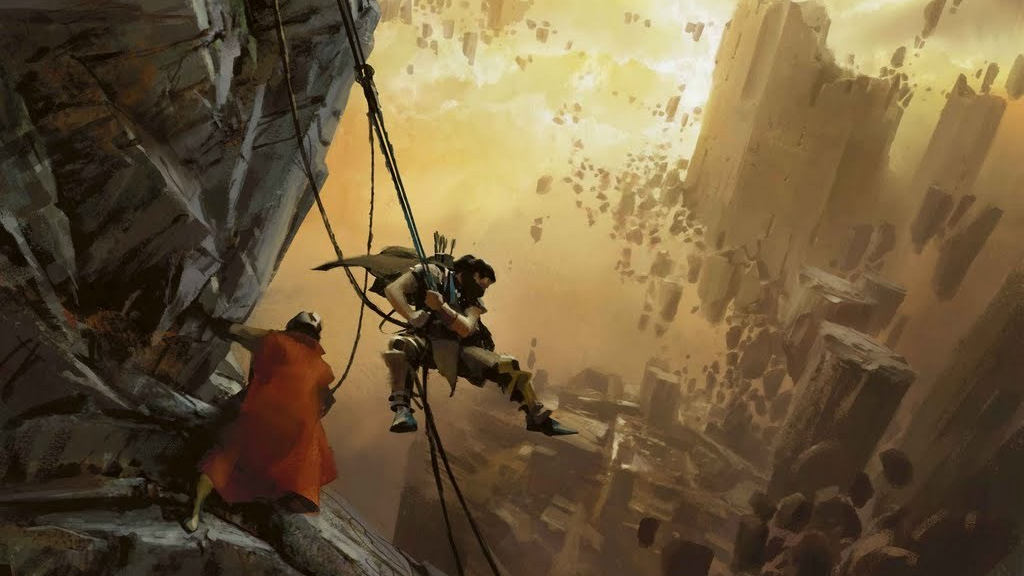 Recently, I put out feelers on Instagram for the first official DMDave campaign setting to be launched on Patreon sometime before the end of this quarter.

Well, I got back over 380 answers! And let me say, it was IMPOSSIBLE to pick just one. They were all too awesome. So, I did the honorable thing and tallied up those that had the highest number of likes plus a few more that I personally liked (well, I liked them all, but you know what I mean). Now, I’m going to put the ball in you guys court with a poll.

At the bottom of this article is a poll. Read the descriptions and let me know what you think.

Everyone whose idea got nominated gets a FREE copy of the PDF form of the finished product. And just like I mentioned in the Instagram post, the person whose idea gets selected gets to suggest the first subclass/race/whatever for the setting.

Here are the themes that got the most likes (at least 4 or more) on Instagram:

These are the themes that really stuck out with me.

What should the 19Q1 DMDave campaign setting be?
Make a Poll in Seconds | Free & Unlimited | Poll Maker

I look forward to seeing what wins. Thanks to everyone who made a suggestion! And I’m excited to create each and every one of these settings. I wish I had the bandwidth to make them all!