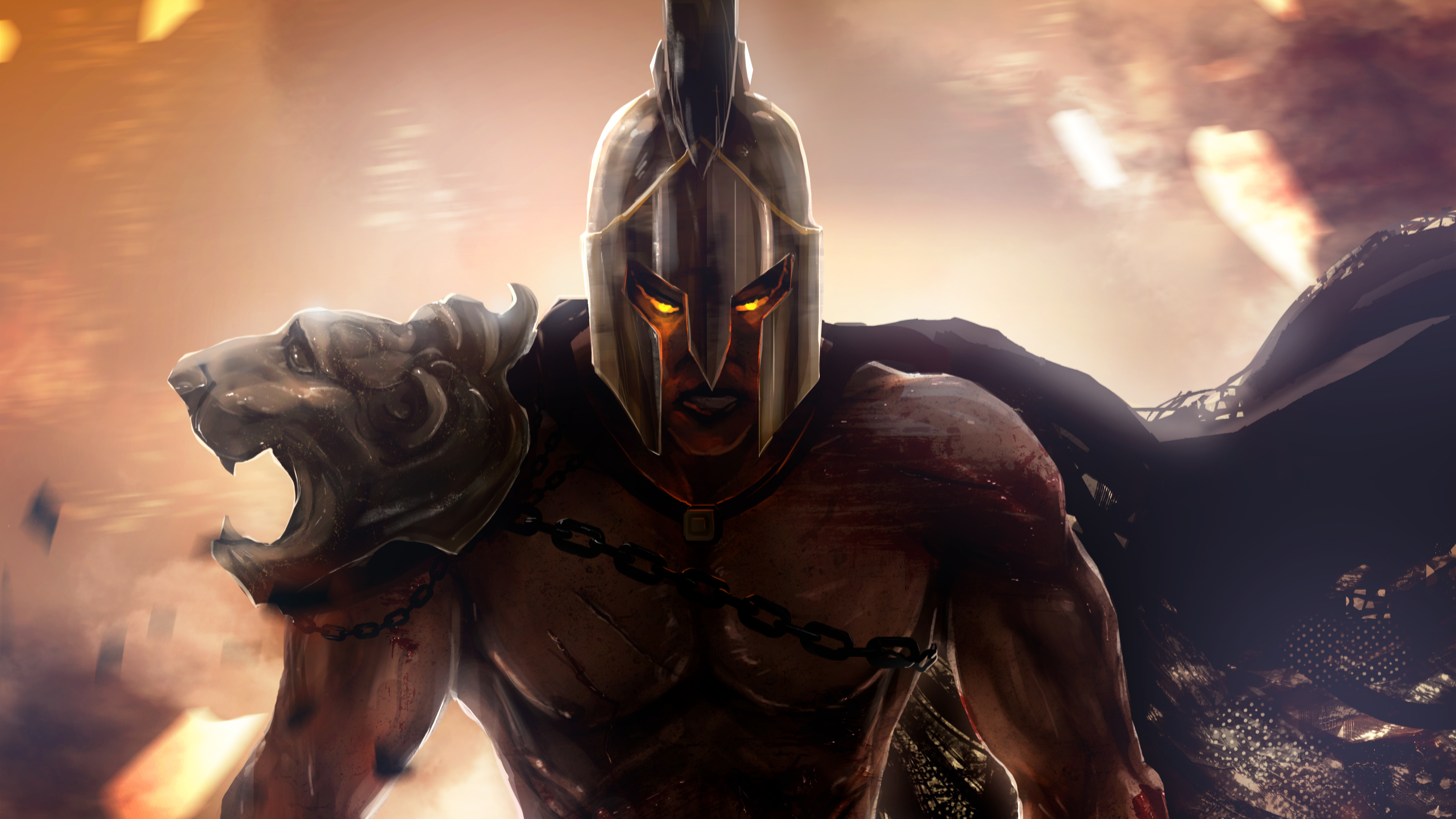 Most Arruquettans are dangerous with a spear. But those few warriors who actually bear the title “spearwielder” are among the deadliest warriors in all of Omeria. The spearwielders are humanoids enhanced by prolonged exposure to emerald odonburgite, specifically the large gem that lies at the bottom of the Pool of Goerrell. There are currently twenty spearwielders operating under the banner of the Spear of Weysevain. The greatest of their ilk is the masked assassin, the X, the so-called “Spear Arm” of Queen Daria Emagavel.

Medium humanoid (any), any lawful

Enhanced. The spearwielder has advantage on Strength, Dexterity, and Constitution ability checks and melee weapons deals one extra die of its damage when the spearwielder hits with it (included in the attack).

Necrotic Susceptibility. If the spearwielder takes 15 or more necrotic damage in a single turn, it must make a Constitution saving throw with a DC of 5 + the damage taken. On a failed save, the spearwielder is paralyzed until the end of its next turn.

Second Wind (Recharges after a Short or Long Rest). As a bonus action, the spear wielder can regain 20 hit points.

Coup de Gras (Recharge 6). The spearwielder makes a melee or ranged weapon attack against a creature that it can see within range. On a hit, the target must succeed on a DC 17 Constitution saving throw.  A target that has 50 or more remaining hit points automatically passes its saving throw. On a failed saving throw, the target’s hit points drop to 0. On a success, the target takes the normal damage from the attack plus an extra 35 (10d6) damage of the same type.