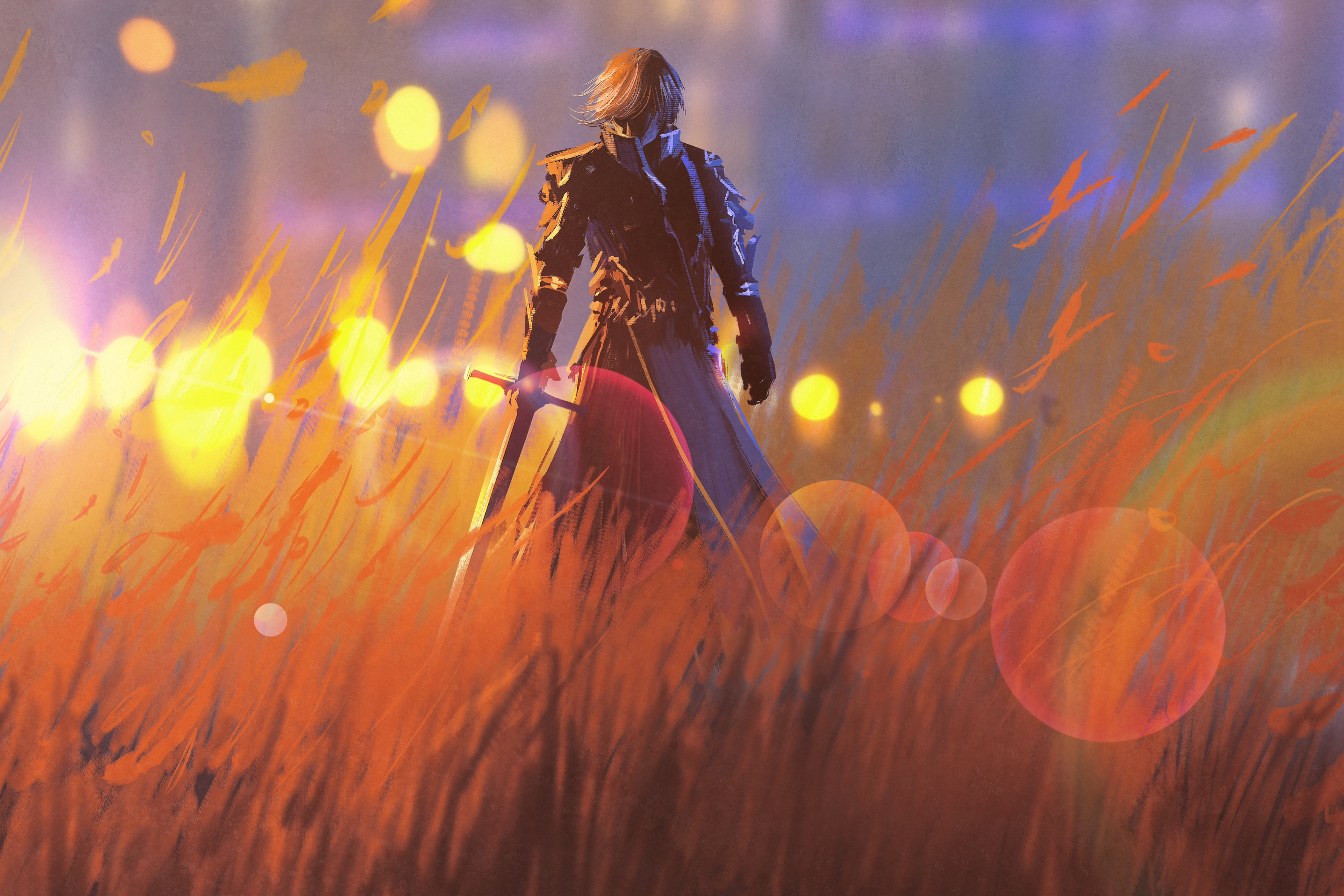 Bearing the silver and white banners of Presson’s Enclave, Pressonian Abjurers are what most Omerians picture when they hear the term “knight.” These storied warriors of The Summer Land were the first true legends of Omeria. The Pressonian Abjurers traversed the Basilisk’s Spine to face the Anorians at the Siege of Imfe Mythse Anore. They tackled the danaavrakti hordes during the Hand of the Third. And they persevered through the War of the Burning Plains, eventually turning the Great Chromatics away from the long continent.

And while Presson’s Enclave has lost some of its sheen it once boasted following their triumphs in the Fairknot Region over one thousand years ago, the Pressonians are still a respected and beloved part of Omerian history and lore.

Eldritch Strike. When the abjurer hits a creature with a weapon attack, that creature has disadvantage on the next saving throw it makes against a spell the abjurer casts before the end of its next turn.

Spellcasting. The abjurer is a 15th-level spellcaster. Its spellcasting ability is Intelligence (spell save DC 13, +5 to hit with spell attacks). The abjurer has the following wizard spells prepared:

War Magic. When the abjurer uses its action to cast a cantrip, it can make one weapon attack as a bonus action.