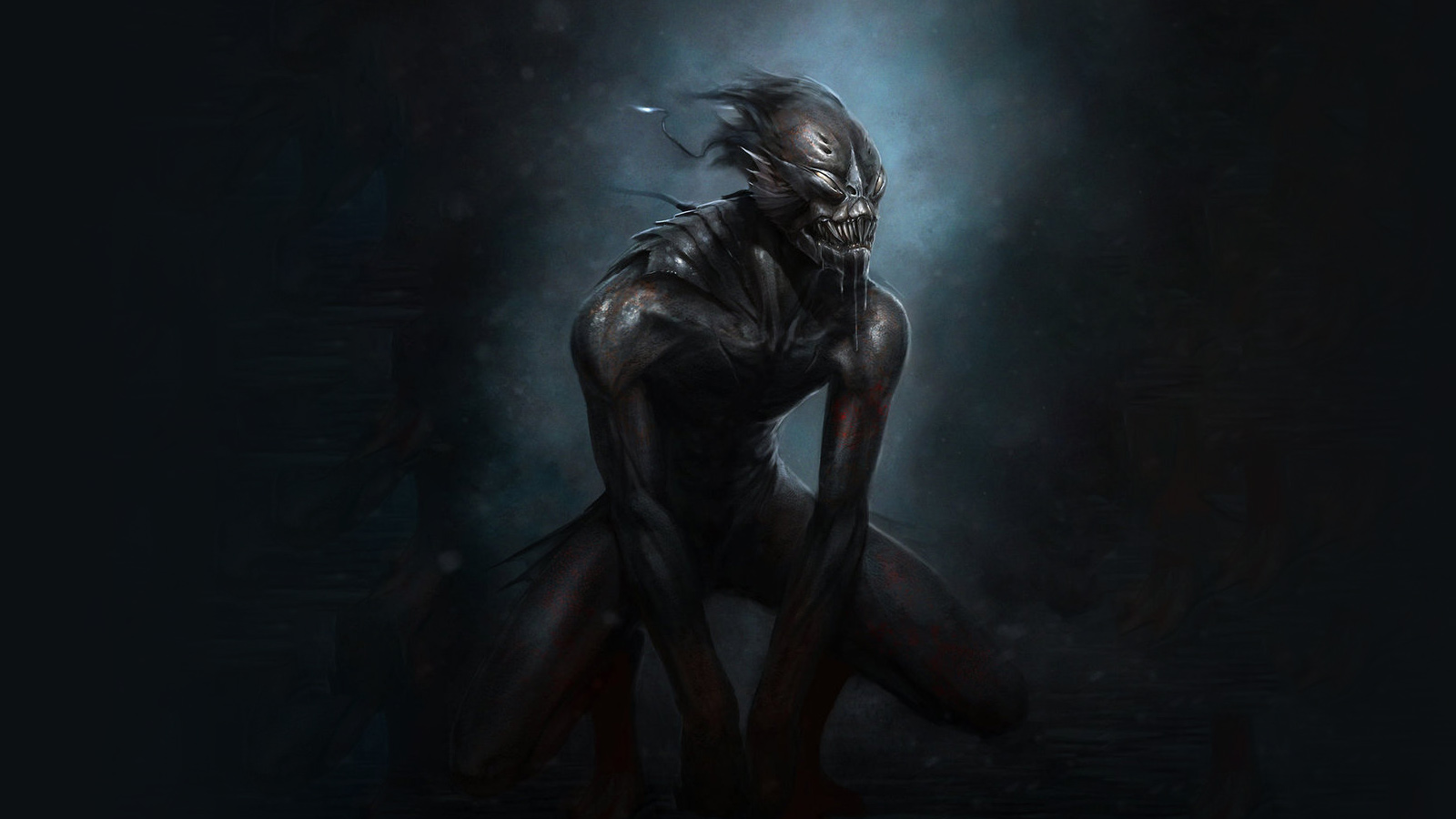 The chupacabra is a classic creature of Latin American folklore. Here are the 5th Edition Dungeons and Dragons stats for you to use in your personal D&D campaigns.

What is a chupacabra?

The chupacabra or chupacabras (Spanish pronunciation: [tʃupaˈkaβɾas], literally “goat-sucker”; from chupar, “to suck”, and cabra, “goat”) is a legendary creature in the folklore of parts of the Americas, with its first purported sightings reported in Puerto Rico. The name comes from the animal’s reported habit of attacking and drinking the blood of livestock, including goats.

Physical descriptions of the creature vary. It is purportedly a heavy creature, the size of a small bear, with a row of spines reaching from the neck to the base of the tail.

Eyewitness sightings have been claimed in Puerto Rico, and have since been reported as far north as Maine, and as far south as Chile, and even being spotted outside the Americas in countries like Russia and the Philippines, but many of the reports have been disregarded as uncorroborated or lacking evidence. Sightings in northern Mexico and the southern United States have been verified as canids afflicted by mange. According to biologists and wildlife management officials, the chupacabra is an urban legend.

How does a chupacabra fight?

Unlike conventional predators, the chupacabra is said to drain all of the animal’s blood (and sometimes organs) usually through three holes in the shape of a downwards-pointing triangle or through one or two holes.

Keen Hearing and Smell. The chupacabra has advantage on Wisdom (Perception) checks that rely on hearing or smell.

Pounce. If the chupacabra moves at least 20 feet straight toward a creature and then hits it with a claw attack on the same turn, that target must succeed on a DC 12 Strength saving throw or be knocked prone. If the target is prone and the target is grappled (escape DC 12) and the chupacabra can make one bite attack against it as a bonus action.

Multiattack. The chupacabra makes two attacks, only one of which can be a bite attack.

Bite. Melee Weapon Attack: +4 to hit, reach 5 ft., one creature that is grappled by the chupacabra. Hit: 5 (1d6 + 2) piercing damage plus 7 (2d6) necrotic damage. The target’s hit point maximum is reduced by an amount equal to the necrotic damage taken, and the chupacabra regains hit points equal to that amount. The reduction lasts until the target finishes a long rest. The target dies if this effect reduces its hit point maximum to 0.

I’m back from Mexico now, so I’m going to be creating a whole slew of new monster ideas I got while I was there. Sign up to the mailing list to get regular updates (link on the right column and down in the footer).