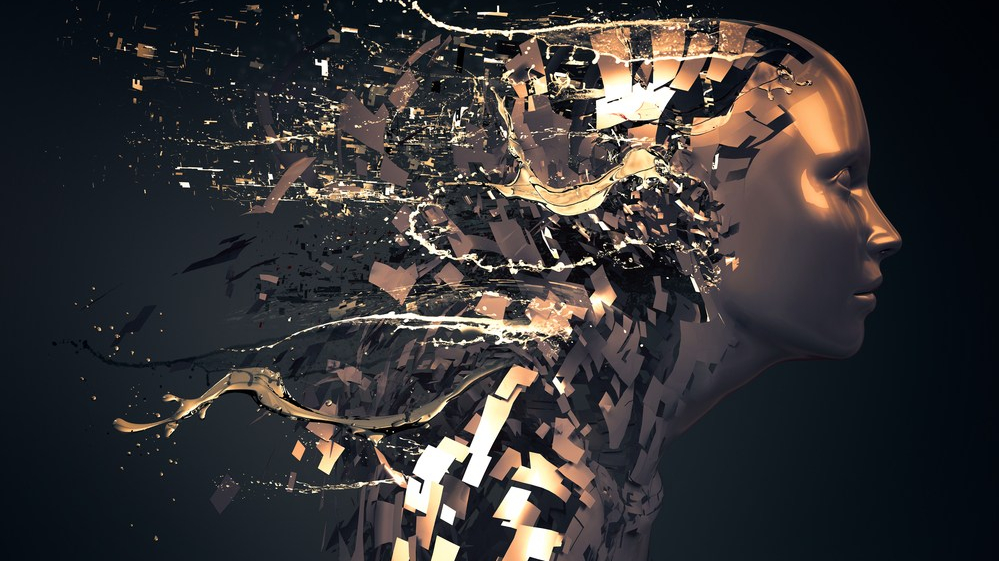 Constructed minions appear to be tall, ordinary, silent humans. They stand over six-feet tall and appear to be quite muscular. However, the reality is much more disturbing: they are actually clockwork constructs that use illusions to make themselves appear human.

These machines possess limited intelligence and are often programmed for specific functions acting as guards, assisting in chores, or preparing meals. The minions are equipped with telescoping arms and legs which allow them to increase their height, grapple and constrict targets, and reach objects from far away.

Fetcher Animus uses the constructed minions in his Mensarium to control the mind-bender children. As part of their illusion, these particular construct minions repeat a single phrase: “Let’s go.”

Magic Resistance. The minion has advantage on saving throws against spells and magical effects.

Telescoping Arms and Legs. The minion can extend its arms and legs up to 15-feet from its body. This allows it to cross distances up to 20 feet and reach objects up to 30 feet above it.

Constrict. Melee Weapon Attack: +6 to hit, reach 15 ft., one target. Hit: 11 (2d6 + 4) bludgeoning damage and the target is grappled (escape DC 14). While grappled, the target is restrained. The minion can restrain up to two creatures at a time; once it does, it can’t use its constrict attack on another target.

Illusory Appearance. The minion covers itself and anything it is wearing or carrying with a magical illusion that makes it look like another creature of its general size and humanoid shape. The illusion ends if the minion takes a bonus action to end it or if it dies.

The changes wrought by this effect fail to hold up to physical inspection. For example, the minion could appear to have smooth skin, but someone touching it would feel its clockwork parts. Otherwise, a creature must take an action to visually inspect the illusion and succeed on a DC 16 Intelligence (Investigation) check to discern that the minion is disguised.

Sleeping Gas (Recharge 6). The minion exhales sleep gas in a 30-foot cone. Each creature in that area must succeed on a DC 14 Constitution saving throw or fall unconscious for 10 minutes. This effect ends for a creature if the creature takes damage or someone uses an action to wake it.