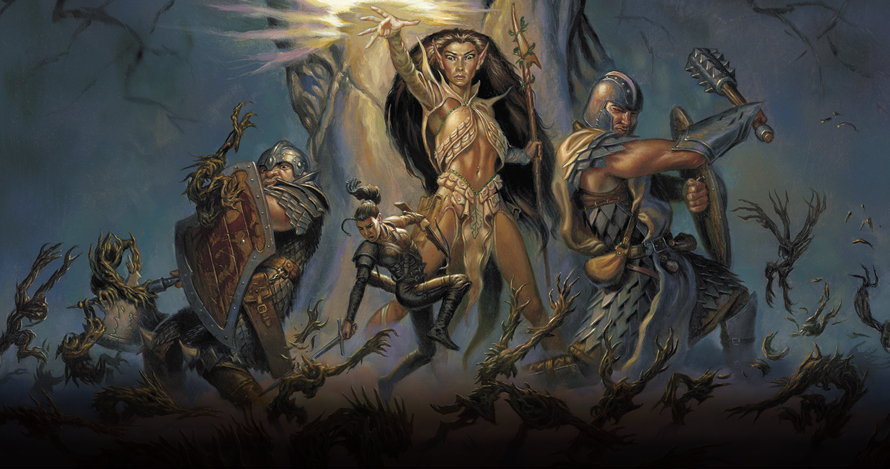 Alright folks, we have an awesome live stream planned for tonight! We’ll not only be creating a D&D 5e adventure together but also be having a giveaway! (Everyone likes free stuff right?)

This is your chance to not only get some insight into how another dungeon master creates adventures, but also be part of creating something awesome with the rest of the community.

Now for the giveaway, there are couple prizes up for grabs:

So, yeah, join us tonight, Friday, February 1, at 8 p.m. Eastern US time on my YouTube channel, the DM Lair, for some adventure creation and giveaway fun!Art by Wizards of the Coast.

Update: The live steam is over, but you can still catch the replay and enter the giveaway!