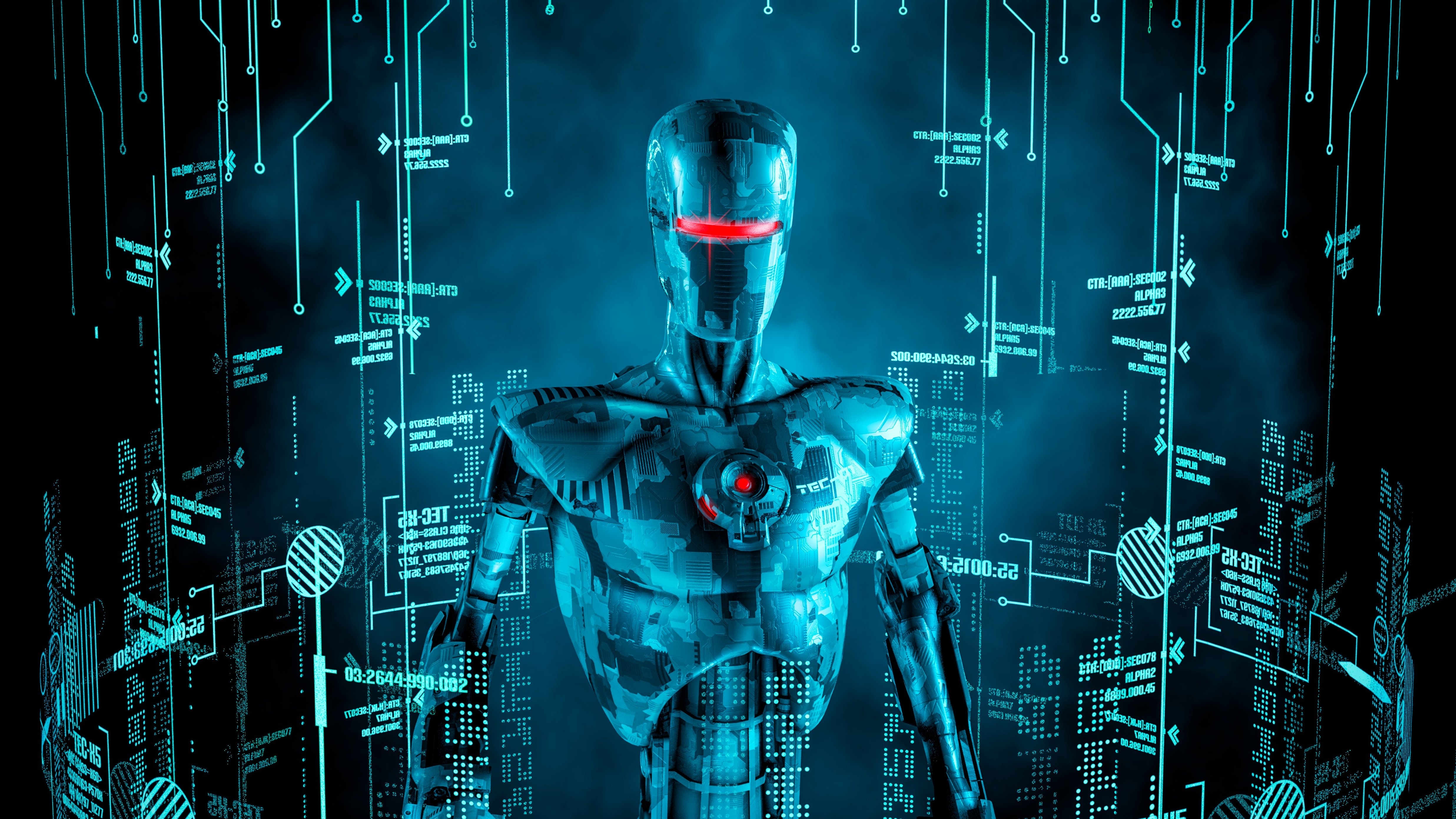 Doctor Kalaxan is the mysterious quest giver in the adventure The Mystery of Hoegar’s Hollow. While he often appears as a wizard that goes by the moniker Kalaxan the Magnificent, Kalaxan is actually a human-like construct known as an android. He was the lead science officer aboard the Paramount when the ship crashed.

Radpistol. Ranged Weapon Attack: +4 to hit, range 50/150, one target. Hit: 12 (3d6 + 2) radiant damage. Instead of dealing damage, Kalaxan can attempt to stun the target. The target must make a DC 10 Constitution saving throw or become stunned for 1 minute. At the end of each of the target’s turns, the target can repeat its saving throw, ending the effect on itself with a success.