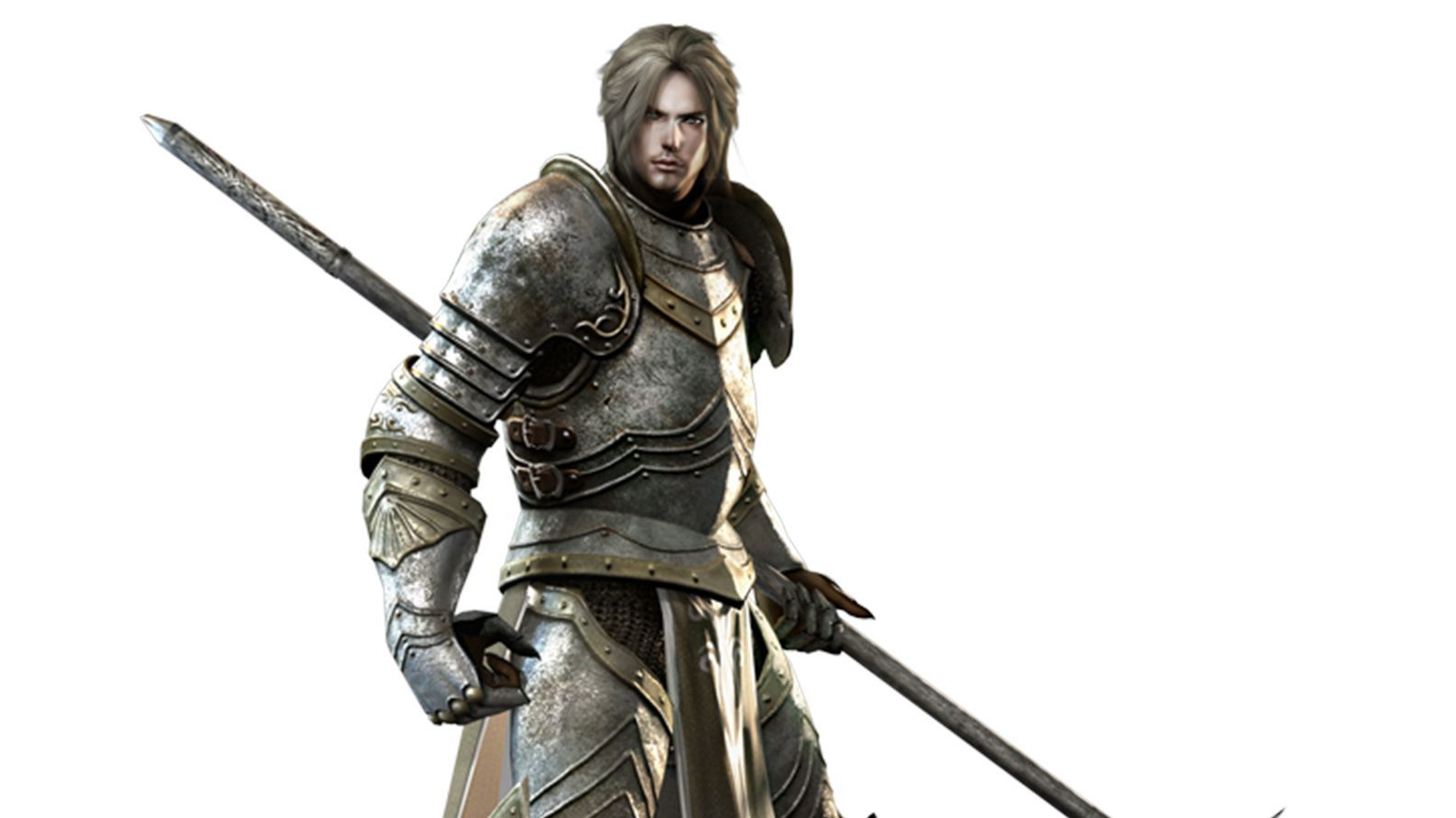 If Jillian is a total bad-ass at CR 21 and she’s the just lieutenant, then how bad-ass is the captain of the guard himself? My guess would be CR 24 or so.

Special Equipment. Koroxon wields a halberd +3 and is equipped with a floating shield +1, a ring of force resistance, and a cloak of displacement. He carries 3 potions of superior healing.

Fighting Spirit (3/day). As a bonus action, Koroxon can give himself advantage on weapon attack rolls until the end of the current turn. When he does, he also gains 15 temporary hit points.

Legendary Resistance (3/day). If Koroxon fails a saving throw, he can choose to succeed instead.

Multiattack. Koroxon makes four melee attacks. He can also uses his Weakening Gaze before or after making these attacks.

Weakening Gaze. Koroxon targets one creature that he can see within 20 feet of him. The target must make a DC 20 saving throw. On a failed save, the target deals only half damage with weapon attacks that use Strength for 1 minute. The target can repeat the saving throw at the end of each of its turns, ending the effect on itself on a success.

Duck and Cover (Costs 2 Actions). Koroxon moves up to half his move speed and uses the Hide action.