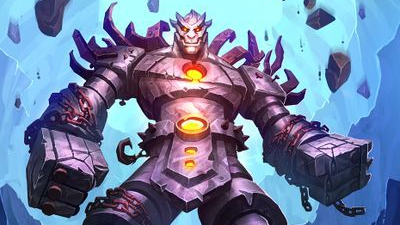 There comes a moment in every Dungeon Master’s life when their players’ characters grow up and become super powerful beings. That moment is quickly followed by the creation of super powerful monsters to knock ’em back down.

Damage Immunities damage from spells, poison, psychic; bludgeoning, piercing, and slashing from nonmagical attacks not made with adamantine weapons