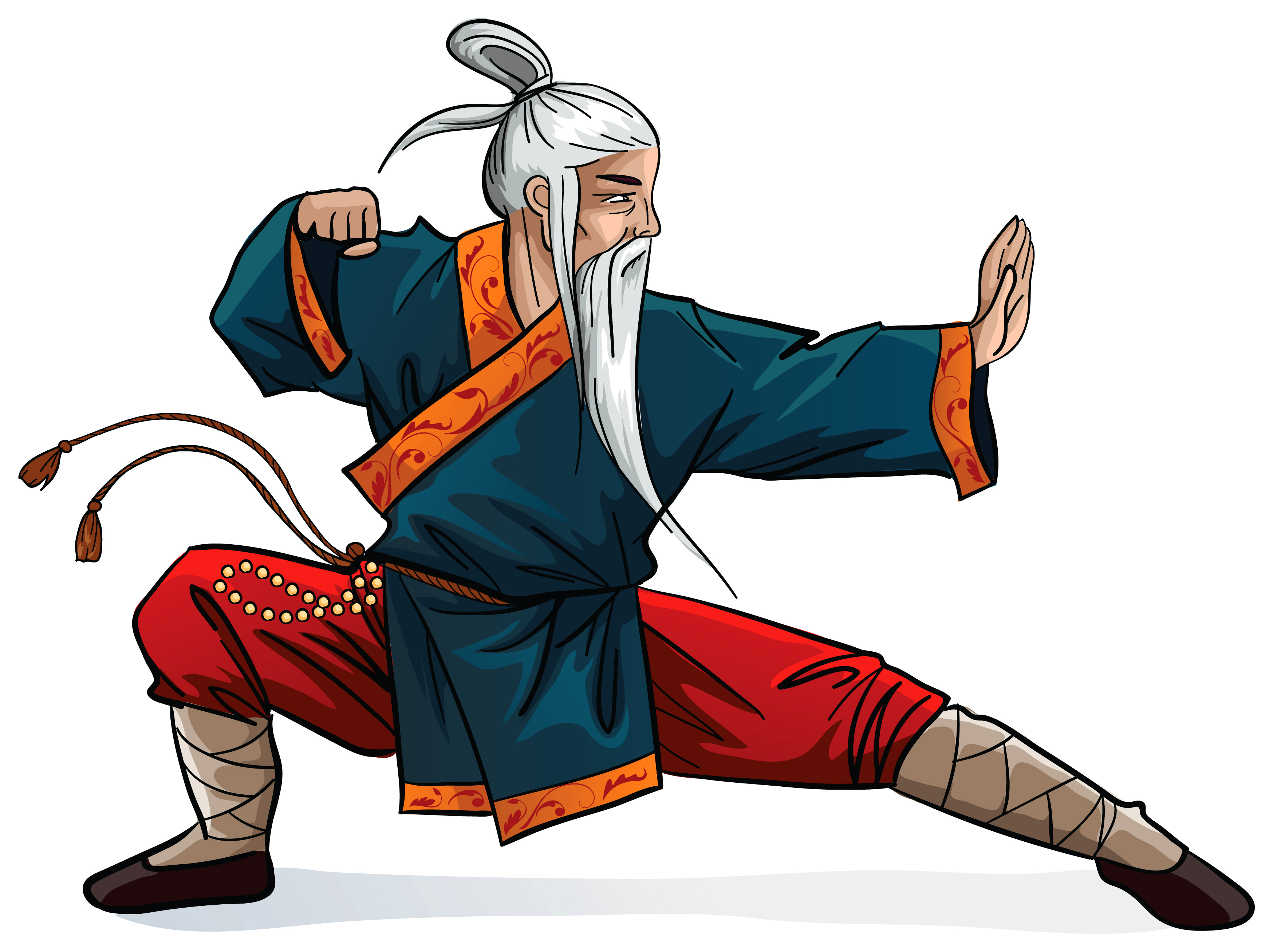 As a DM, I’m always on the lookout for good NPC challenges for my players. Unfortunately, most of the NPCs that are spread out among the three monster books (MM, VGtM, MToF) don’t always cover each and every challenge rating there is. And thematically, they can be a little all over the place.

For example, take fighter/guard type characters. The progression for those is as follows:

Granted, this covers a pretty good range of CRs, offering good challenges all the way up through tier 3 (potentially tier 4 if you want to turn warlords and champions into henchmen). And it also gives me a little insight into how NPCs progress overall.

Furthermore, not all NPCs progress as neatly as the “fighter/guards” do. For example, cleric-type characters only get three NPC types:

Pretty big gap between CR 2 and CR 9 (a CR 9 creature is 11x tougher than a CR 2 creature). Not to mention war priest is fairly niche.

Some of the NPC groupings get the shaft even worse than priests. Martial Artists, for example, didn’t really get any love until Volo’s Guide to Monsters. Even then, it was only a CR 3 listing, the Martial Arts Adept. Where are the Martial Arts Masters and Grand Masters?

How can you scale NPCs?

The interesting thing about creature-creation in Dungeons & Dragons Fifth Edition is that monsters, overall, have a pretty smooth method of scaling.  For example, monster average hit points increase by 15 each Defensive CR from CR 1 to CR 20. And monster damage/round increases by 5-6 from Offensive CR 1 to CR 20.

This is good to know! Because now, in order to amp up a creature whose Challenge Rating falls between 1-19, all I have to do is increase its Hit Dice by one or two dice and its Damage Output by a few points.

Remember that a monster’s true CR is the average of its Defensive CR and Offensive CR. Therefore, if you want to bump up the overall CR, you’ll have to raise both ends. Alternatively, you can shift one or the other up two levels.

Since I got a good feel for how NPCs scale, I can now build out an “NPC level” list similar to Classes.

Basically, the NPC starts at CR 1 and goes all the way up to CR 20. As a DM, you pick which “level” you want your NPC at.

Hell, I can probably even do this with monsters, too.

The monster “class table” will need a number of relevant columns and a features column for when the monster picks up additional features (such as an additional multiattack, etc.)

The columns are pretty easy to decide:

You’ll notice that these are pretty similar to the columns provided on the Monster Statistics by Challenge Rating table in the DMG. I’ve intentionally left off Damage/Round because it doesn’t have a smooth progression like the other metrics.

Down the line, certain monsters–as they progress–may grow in size. This is especially true with beasts and monstrosities who become “dire” then “colossal” as they gain hit dice. So something to consider there.

All right, without any further ado, here is an example of a scalable NPC in the form of Volo’s Guide to Monsters‘ Martial Arts Adept.

The martial arts adept’s starting statistics are identified on page 216 of Volo’s Guide to Monsters.

As the martial arts’ adept’s CR increases, it gains the following special traits.

Beginning at CR 3, while the adept is wearing no armor and not wielding a shield, its AC equals 10 + its Dexterity modifier + its Wisdom modifier.

Starting at CR 3, the martial arts adept speed increases by 10 feet while it is not wearing armor or wielding a shield. This bonus increases when it reaches certain CRs, as shown in the Martial Arts Adept table.

At 9th level, the martial arts adept can move along vertical surfaces and across liquids on its turn without falling during the move.

Starting at CR 3, the martial arts adept can use its reaction to deflect or catch a missile when it is hit by a ranged weapon attack. When it does so, the damage it takes from the attack is reduced by 1d10 + its Dexterity modifier + its CR. If the damage is reduced to 0, the adept catches the missile if it’s small enough to hold in one hand and the adept has a hand free.

At CR 5, the adept gains proficiency on Strength, Dexterity, and Wisdom saving throws.

Also at CR 6, the adept’s unarmed strikes count as magical for the purpose of overcoming resistance and immunity to nonmagical attacks and damage.

Also at CR 7, the adept gains immunity to the charmed and frightened conditions.

At CR 10, the adept gains immunity to poison and the poisoned condition.

Starting at CR 11, any creature that targets the adept must succeed on a Wisdom saving throw against its save DC. On a failed save, the creature must choose a new target or lose the attack. This trait does not protect the adept from area effects, such as the explosion of a fireball. If the adept makes an attack or casts a spell that affects an enemy creature, this effect ends for it until it completes a long rest.

Tongue of the Sun and Moon

Starting at CR 14, the adept has proficiency in all saving throws.

Starting at CR 18, the adept can use its action to turn invisible for 1 minute. While invisible, it has resistance to all damage except force damage.

At CR 18, the adept can use its action to innately cast astral projection as the spell, but may only target itself. Wisdom is its spellcasting ability for this spell. It can only use this action once per day.

Beginning at CR 20, if the adept fails a saving throw, it can choose to succeed instead. It can use this trait three times per day.

Get a PDF copy of this scalable NPC.

A PDF version of this document is available for download on my Patreon along with plenty of others.

Get this document in PDF now.