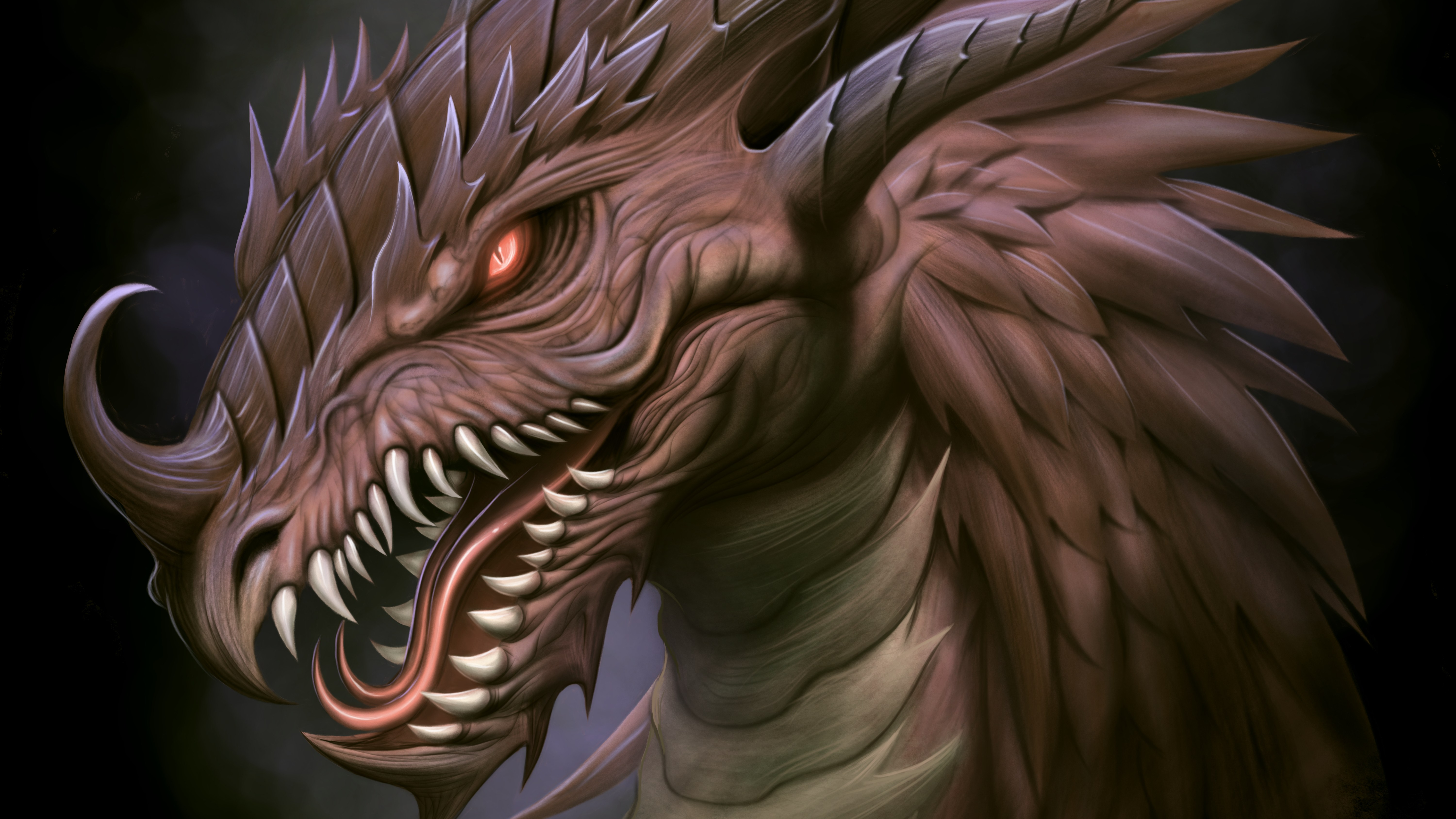 Another prolific offshoot of the great chromatics of The Summer Land, subterranean drakes (also called zogo-ba-inak by the Spine inak) are dragons that have adapted to life underground where the spellcasters of Omeria fear to tread. Although vile towards those who dwell aboveground, the zogo-ba-inak share a somewhat symbiotic relationship with the other races of the Low, particularly the inak.

Less aggressive than the flying drakes, subterranean drakes instead rely on camouflage and hit-and-run tactics. They prefer to hunt in packs of three to five, as well, ambushing those who wander through the Low without knowledge of how to avoid the creatures.

Although zogo-ba-inak are nowhere near as intelligent as their chromatic ancestors, they still maintain a semblance of society. The drakes make their homes in subterranean ruins like dwarven holds, undead tombs, and sometimes even cleared out dungeons. There, they are ruled by the strongest of their pack.

The typical zogo-ba-inak clutch consists of two to four eggs. A female can lay up to two clutches per year. Like the summer drakes, zogo-ba-inak have shorter lifespans, living no more than 200 years.

Stone Camouflage. The drake has advantage on Dexterity (Stealth) checks made to hide in rocky terrain.

Multiattack. The drake makes three attacks: one with its bite and two with its claws.