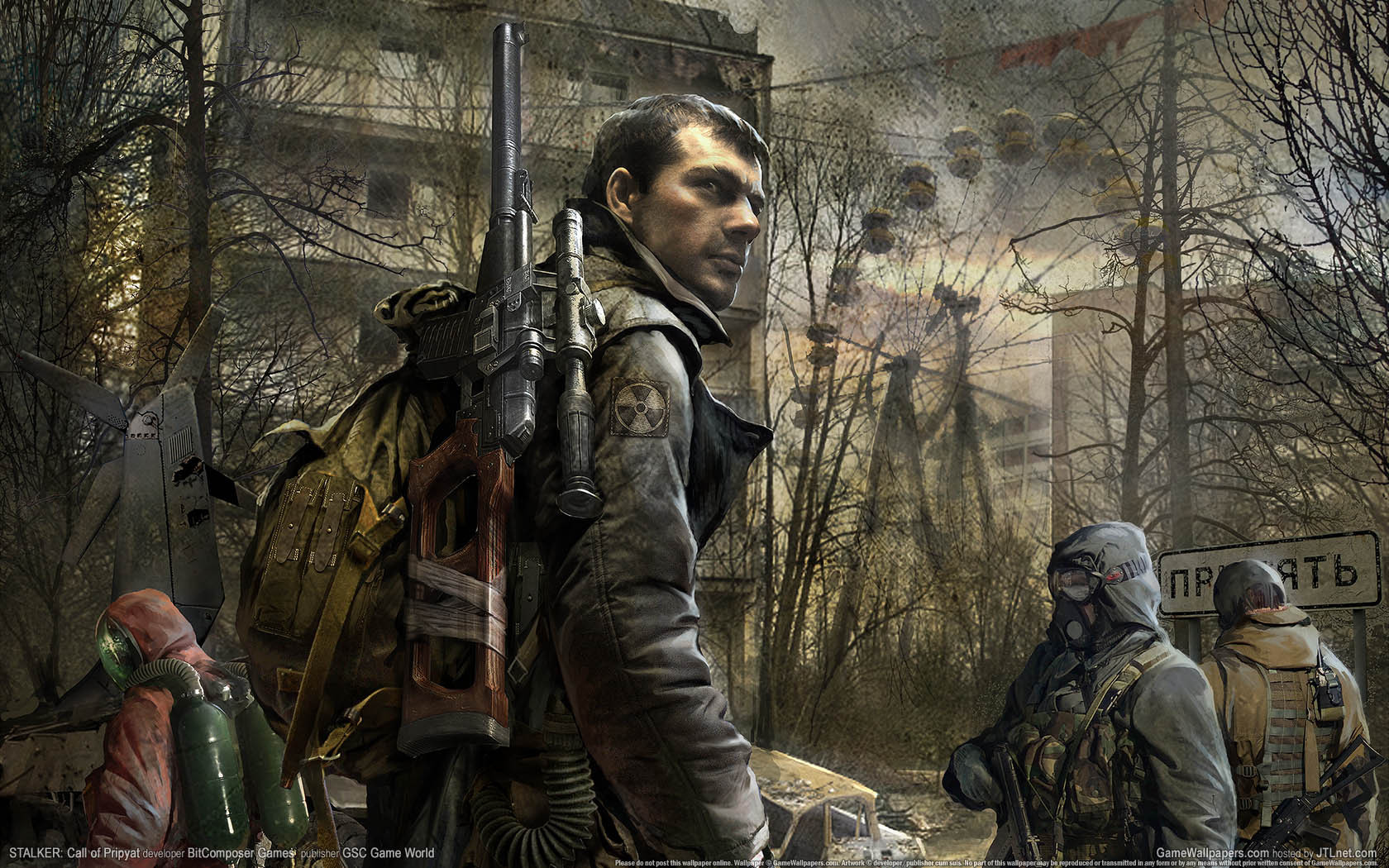 Survival horror is a sub-genre of horror that emphasizes the protagonists evading overwhelming dangers instead of facing them head-on. Popular examples of survival horror include zombie movies and video games, Lovecraftian horror, and stories that involve extraterrestrial threats such as Aliens, Predator, or The Thing.

How to Create a Survival Horror Adventure

In a survival horror adventure, the focus is less on fighting monsters and earning treasure and experience, and more on staying alive. In addition to safety, the characters work to find supplies to suit their physiological needs such as food, water, and rest.

1 – Start with the Threat

When creating the threat, make sure that the threat is dangerous enough that the characters would not be able to easily face the threat in simple combat. There are a few different ways to do this.

Most heroes can fight off one creature; but when there’s dozens or even hundreds of a creature, the heroes may find themselves in trouble. For example, with a challenge rating of 1/4 (50 XP), one zombie is not very difficult to overcome. A well-equipped party of 1st-level adventurers can easily defeat it. However, nine or more zombies at one time can be extremely deadly for the same party of 1st-level adventurers.

Damage immunities, comparatively high hit points, and other strong defenses make for extremely deadly threats, especially when pitted against protagonists who aren’t properly equipped to fight them. For example, a werewolf is an easy challenge for a group armed with magical weapons and spells. But what if magic weapons were extremely rare and spellcasting didn’t exist? Suddenly, a werewolf is an incredible challenge. Better find some silver fast.

One of the things that makes zombie apocalypse stories so terrifying is that, while zombies themselves are easy to kill, just one bite from a zombie is enough to infect and kill even the healthiest hero. Threats like these often stem from characters taking for granted the deadly nature of the threats they are trying to survive. Imagine the world being invaded by basilisks. The basilisk is tough, certainly, but killable. However, one bite from it is enough to turn most normal humans into stone statues.

And who says that the threat even has to be a monster? Powerful storms, meteors, volcanoes, and earthquakes all make for great threats. Obviously, the characters can’t kill a natural disaster. Instead, they must escape, find cover, and survive.

Vampires can’t enter a home unless they are invited. Werewolves are vulnerable to attacks made with silver. The alien-creature assimilates creatures, but if you apply a hot needle to any part of the creature–even its blood–it reacts. Establishing rules like these help your players know what they must do in order to survive. They can learn the rules through trial and error (or death), or they can even research it using the Monster Research rules from the previous section.

Once the rules are established, it’s important that you don’t break them often. Frequently changing the rules could make the survivor horror campaign unnecessarily difficult and frustrating for the players. On the rare occasions when the rules do change, be sure that they change for a good reason, ideally with plenty of foreshadowing.

3 – Determine the Modes of Survival

In the zombie apocalypse setting, characters hole up in fortified buildings, walled towns, or stay mobile to avoid being swarmed by the undead. Horror stories set in space require the characters to flee via escape pods or jettison the threat via an airlock. In natural disaster films, characters must simply get away from the disaster and its after-effects.

An old warehouse converted into a safe house. The haunted castle on the hillside. The dimly-lit corridors of a drifting spaceship. Typically, survival horror takes place in intimidate and familiar settings. Often, these settings take on a “life” of their own, providing the campaign’s atmosphere, and sometimes even the character’s drive. The location can be as simple as a cabin in the woods, or it can be as expansive as a post-apocalyptic countryside.

Be sure to include locations that provide obvious utility to the characters. For example, in a zombie apocalypse setting, the characters might see a four-story hospital in the distance. Obviously, such a location is probably overrun with the dead and incredibly dangerous to even go near. But if they ever need medical supplies, they know where to find them.

In survival horror, the main goal for the party is simple: survive. However, events can occur that force the characters to do more than just survive. Does the party have enough supplies to survive? Is the party being plagued by an outside force like a deadly NPC or a hurricane? Do the characters need to change their base of operations? If you need inspiration, you can use the Survival Horror Events table to plan special events.

Need ideas for a survival horror campaign? Roll on the Survival Horror Prompts table or choose one that you like.