The Four Gnolls of the Apocalypse | New Monsters for Fifth Edition 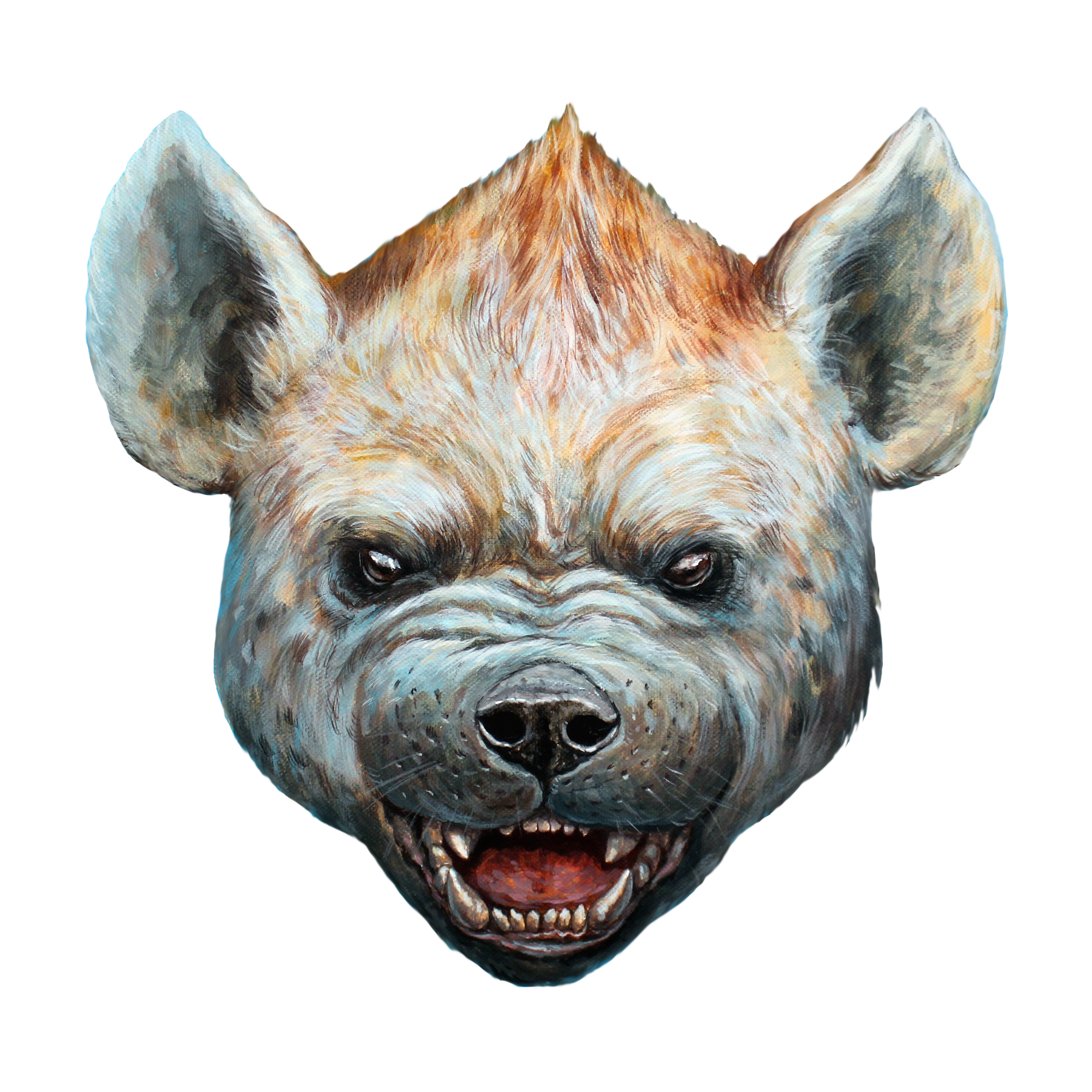 My first foray into creating Fifth Edition content was when my players hit the 3rd level of the Lost Mines of Phandelver adventure.  After returning to Phandalin following a visit to Cragmaw Castle, the characters discovered the mining village besieged by gnolls. Leading the gnolls were four critters each representing a different aspect of the four horsemen of the apocalypse: war, pestilence, famine, and death.

Here are those creatures again, updated and available for you to use in your own campaigns.

The Four Gnolls of the Apocalypse

Of all the horrible creations of the Abyss, perhaps there are none worse than the Four Gnolls of the Apocalypse. Under the vile commands of their dark, hyena-headed demon lord, the horsemen appear when gnoll incursions reach their tipping point. Exuding the respective power from which they take their names, these fiends are difficult to destroy. They can often be found at the head of gnollish legions, their whips and barks pushing all gnolls—living, dead, and everything in between—to sate the endless hunger of their kind.

The leader of the Apocalypse Gnolls—and arguably the most dangerous—Death rides a giant albino hyena. All living creatures that it comes near wither, die, and crumble to dust. In its razor-sharp claws, Death bears an enormous scythe capable of cutting creatures down like wheat.

One of the vilest and revered members of the Four Gnolls is Famine, the physical embodiment of endless, gnollish hunger. This emaciated creature’s appearance has fooled many brave warriors who hoped to overcome it. Even if one can survive its life-sapping aura of famine, Famine possesses the power to devour the souls of the living. Often, Famine is joined by wretched witherlings who share its interminable appetite.

The coming of the Gnolls is always marked by clouds of biting, black insects. This is the power of Pestilence, Lord of Disease. The putrid, dripping gnoll of sickness scouts ahead of its cohorts, weakening entire armies with its debilitating plagues.

The strongest of the gnolls, War is the blunt instrument of the Four. This hulking, armored, mute creature is a catalyst for destruction, maiming and killing any who oppose the whims of the gnoll lords. War surrounds itself with dozens of warriors, driven mad by its aura of recklessness.

Only War and Famine are included in this article. Get Pestilence and Death when you become a DMDave patron and download the PDF. Only $3 to get this PDF plus 70 more!

Rampage. When War reduces a creature to 0 hit points with a melee attack on its turn, War can take a bonus action to move up to half its speed and make a bite attack.

Aura of Famine. Famine emits an aura that extends 60 feet from itself. Any creature that starts its turn within the aura must make a DC 13 Constitution saving throw. Undead and constructs automatically pass their saving throws. On a failed saving throw, the creature takes 7 (2d6) necrotic damage and contracts famine’s curse. The cursed target can’t regain hit points, and its Strength score decreases by 1d4 for every 24 hours that elapse. If the curse reduces the target’s Strength score to 0, the target dies, and it withers into a lifeless husk. The curse lasts until removed by the remove curse spell or other magic.

Innate Spellcasting. Famine’s innate spellcasting ability is Charisma (spell save DC 13, +5 to hit with spell attacks). It can cast the following spells requiring no material components:

Rampage. When Famine reduces a creature to 0 hit points with a melee attack on its turn or successful devours a creature’s soul, it can take a bonus action to move up to half its speed and make a bite attack.

Devour Soul (Recharge 6). Famine targets one creature it can see within 10 feet of it. The target must succeed on a DC 13 Charisma saving throw. On a failed saving throw, the target’s soul leaves its body and famine devours it, gaining 20 temporary hit points as it does. Until its soul is returned, the target’s alignment becomes neutral and it has disavantage on all Charisma checks and saving throws. If Famine is destroyed within 24 hours of devouring the soul, the soul returns to the target’s body. Otherwise, Famine digests the soul and only a wish spell or other magic can return the creature’s soul.

Get Death and Pestilence (PLUS 70 more PDFs) when you become a DMDave Patron at the Copper Tier or above. It’s only $3!