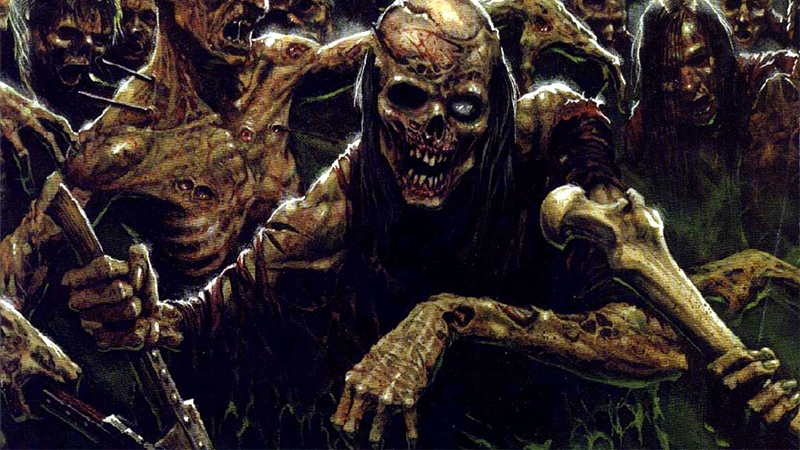 This is a new series (“jeez, Dave, how many series do you have?”) that I thought I might cook up real quick. Basically, I thought I might create some fast and easy ways for Dungeon Masters to create new settings using Dungeons & Dragons Fifth Edition rules beyond just Forgotten Realms/Ravnica.

I’ve since updated this ruleset. You can check it out here: ZACs 5e for Fifth Edition.

Introduction: What is a zombie apocalypse setting?

If you’re a fan of The Walking Dead (TV show or comic) or Romero’s old films like Night Living of the Dead, Dawn, Day, and (maybe?) Land, then this is the setting for you. A few notes on it:

In this portion, I’m going to go through each chapter of each book and make notes on the changes necessary to bring this campaign setting to live. Feel free to use or delete anything that you don’t think is appropriate in your own setting. A lot of it will be done with bullet points for brevity reasons.

Appendix B: Gods of the Multiverse

Appendix C: The Planes of Existence

So far so good. With these plus the survivor character, you should be able to start putting together your adventure.

Look out soon for changes to the DMG and MM (including new types of zombies, of course), as well as expanded downtime rules.

To learn more about ZACS 5e, be sure to follow along with the blog. Sign up using the opt-in box on the right side or down in the footer.