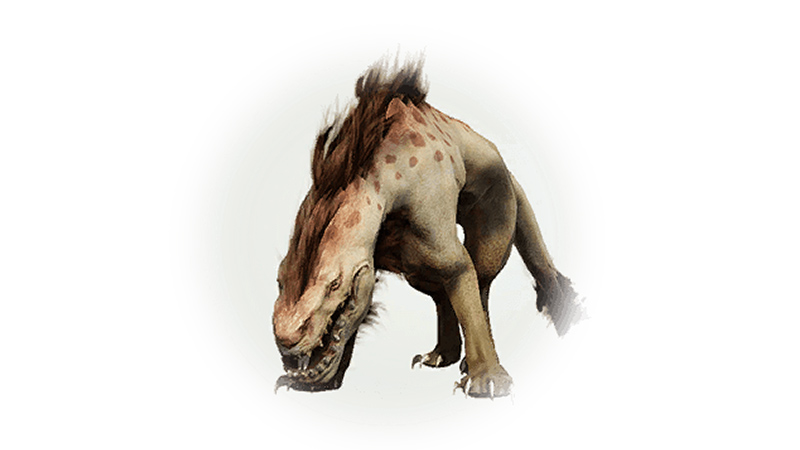 I asked him for Dragons. He said, “Cheetah Dragon.” So here we are!

What is a cheetah dragon?

A cheetah dragon is less a dragon in the traditional sense and more of a fierce, bestial monstrosity that stalks savannahs and plains. Using a combination of their slowing breath and own incredible speed, they hunt to sate their incredible hunger. A single cheetah dragon can eat up to 200 pounds worth of prey in a day.

Feline Agility. When the dragon moves on its turn in combat, it can double its speed until the end of the turn. Once it uses this trait, it can’t use it again until it moves 0 feet on one of its turns.

Keen Smell. The dragon has advantage on Wisdom (Perception) checks that rely on smell.

Pounce. If the dragon moves at least 30 feet straight toward a creature and then hits it with a claw attack on the same turn, that target must succeed on a DC 14 Strength saving throw or be knocked prone. If the target is prone, the dragon can make one bite attack against it as a bonus action.

Slowing Breath (Recharge 5-6). The dragon exhales gas in a 30-foot cone. Each creature in that area must succeed on a DC 13 Constitution saving throw. On a failed save, the creature can’t use reactions, its speed is halved, and it can’t make more than one attack on its turn. In addition, the creature can use either an action or a bonus action on its turn, but not both. These effects last for 1 minute. The creature can repeat the saving throw at the end of each of its turns, ending the effect on itself with a successful save.

I love Jack’s monsters. When you’re like me and you have 25+ years of lore coming at you, it’s hard to think up crazy, original stuff. So, a seven-year-old partner is a must.

If you like Jack’s cheetah dragon, too, then go ahead and share it and let the world know!