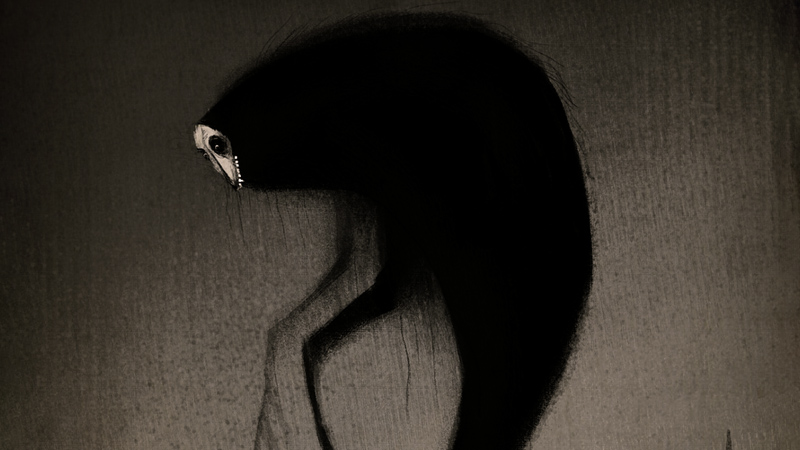 It is not the way the coco looks but what he does that scares most. It is a child eater and a kidnapper; it may immediately devour the child, leaving no trace, or it may spirit the child away to a place of no return, but it only does this to disobedient children. The coco is on the lookout for child’s misbehavior on the top of the roof, the coco takes the shape of any dark shadow and stays watching. It represents the opposite of the guardian angel and is frequently compared to the devil. Others see the coco as a representation of the deceased of the local community.

The oldest known rhyme about the coco, which originated in the 17th century, is in the Auto de los desposorios de la Virgen by Juan Caxés.

The rhyme has evolved over the years, but still retains its original meaning:

Amorphous. The coco can move through a space as narrow as 1 inch wide without squeezing.

Light Sensitivity. While in bright light, the coco has disadvantage on attack rolls, as well as on Wisdom (Perception) checks that rely on sight.

Magic Resistance. The coco has advantage on saving throws against spells and other magical effects.

Shadow Stealth. While in dim light or darkness, the coco can take the Hide action as a bonus action.

Haunting Teleportation (1/day). The coco magically teleports, along with any equipment it is wearing or carrying, to any destination within 30 feet of a sleeping child as long as that destination is on the same plane of existence. Both the space it is leaving and its destination must be unseen by a living creature, such as under a bed or behind a closet door.