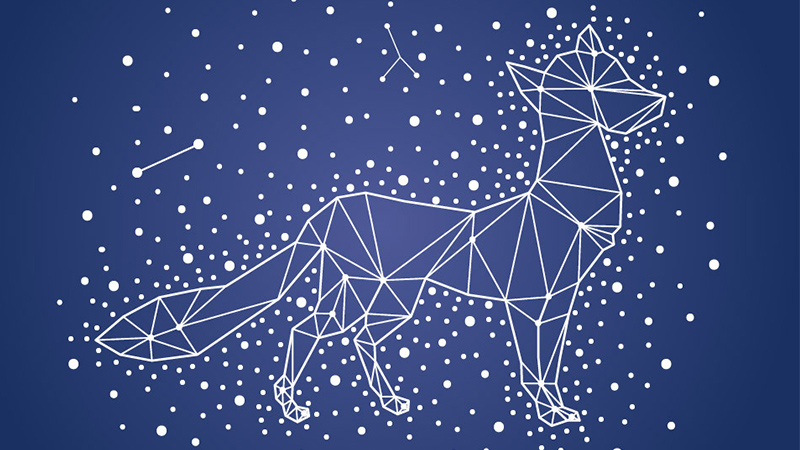 The fox constellation is the most clever of the celestials. It helps adventurers solve difficult riddles, find hidden paths (and even secret doors), and offers insight during negotiations.

Illumination. The constellation sheds dim light in a 5-foot radius.

Innate Spellcasting. The constellation’s spellcasting ability is Charisma (spell save DC 14). It can innately cast the following spells, requiring no material components:

The fox constellation will be included as a Dungeons & Dragons Fifth Edition entry in a new book I’m working on for DMsguild.com titled, simply, CR 1/8.

If you like the fox constellation’s stat block, then get the word out by sharing it. Click one of the buttons below.

Art from Shutterstock (used with permission).