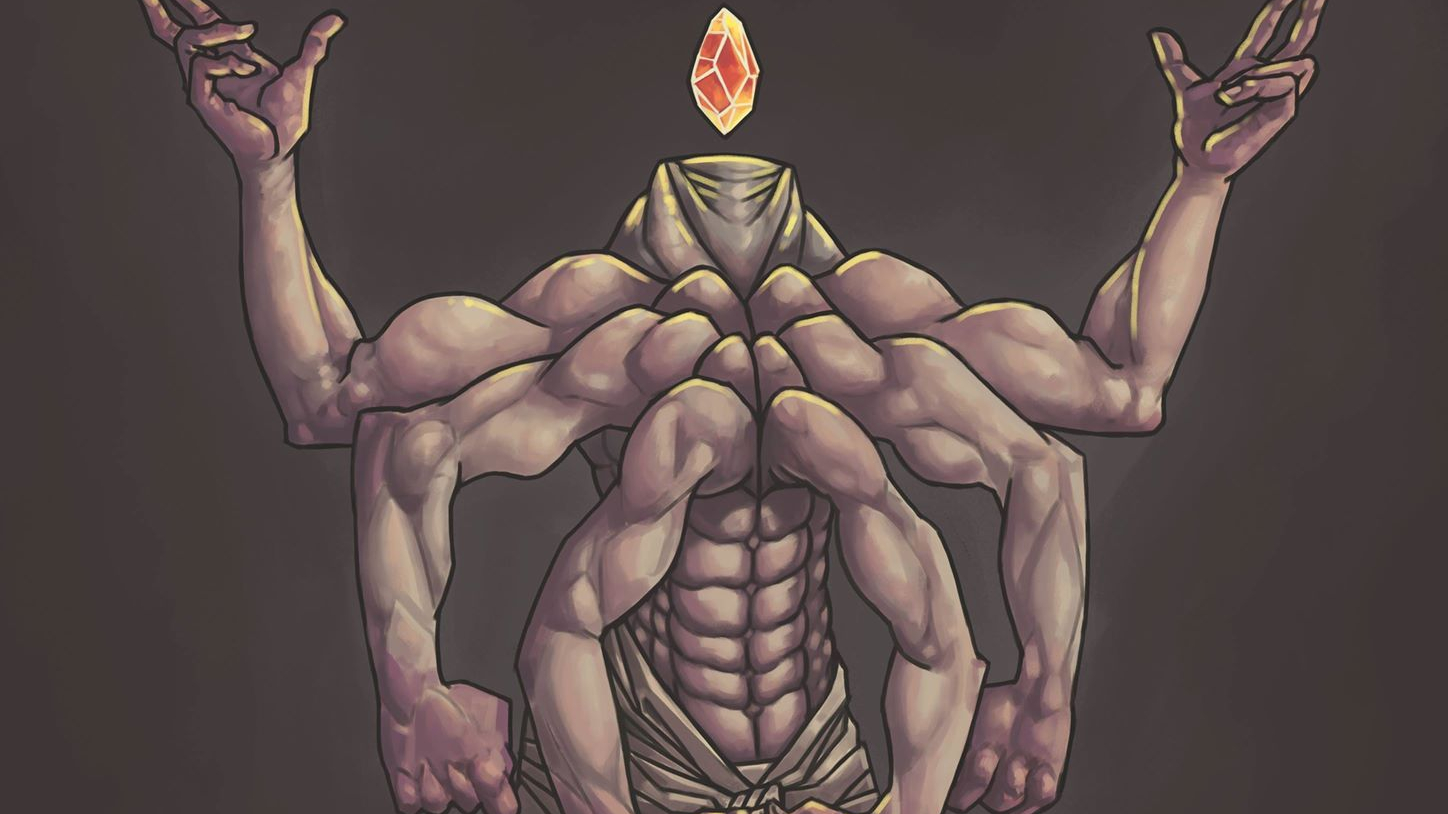 What are dreg workers?

Dreg workers were created for physical labor, doing anything from manning a forge to transporting goods. They are headless beings that have six arms and have perfect coordination using them all, focused on nothing else.

Arm Gallop. The dreg worker can drop and run on its arms in order to move quickly. As long as the dreg is not carrying anything in its arms, it can take the Dash action as a bonus action on each of its turns.

Death Burst. When the dreg dies, it explodes in a burst of released souls. Each creature within 5 feet of it must make a DC 11 saving throw, taking 7 (2d6) necrotic damage on a failed save, or half as much damage on a successful one.

Multiattack. The dreg worker makes three attacks with its fists.

Fist. Melee Weapon Attack: +3 to hit, one target, reach 5 ft. Hit: 3 (1d4 + 1) bludgeoning damage. If the target is a creature, instead of dealing damage, the dreg worker can choose to grapple the creature instead (escape DC 15).

Again, big shoutout to Bert of Crosshead for this awesome monster concept. We’re working on a few more cool critters to complement this freaky creature, so stay on the lookout for that.