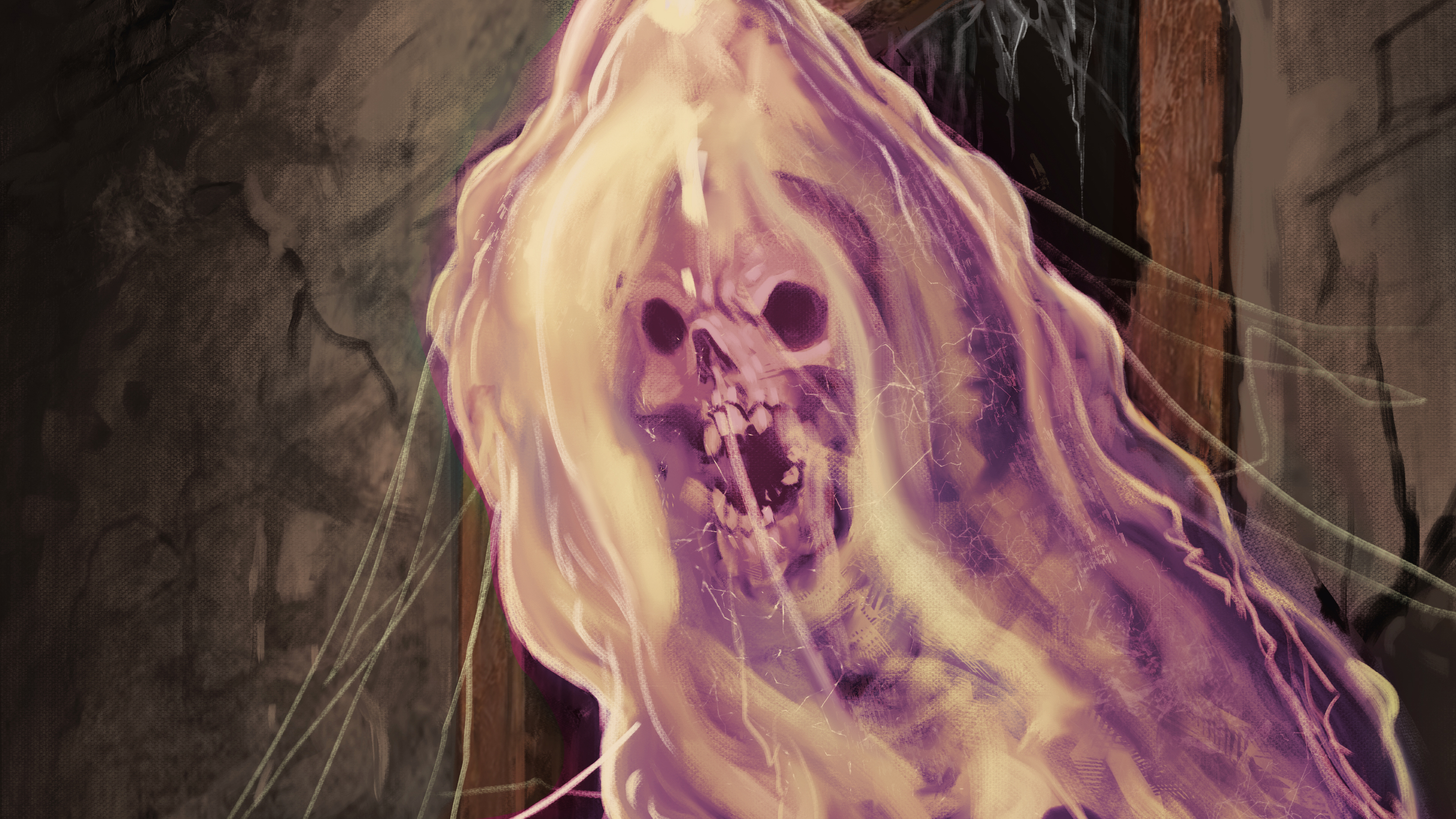 Terrifyingly fast and horrible to behold, entozoozes are 20-foot-long, formless tentacles of sweet-smelling sludge. These horrors slide through dungeons, caverns, and other underground lairs feeling around for organic material to consume. Their protoplasm exudes a strange magic-dampening quality that disables the magical properties of magic weapons and armor. Dungeon lords find this particularly amusing as adventurers—having had their weapons coated in the pink residue—assume the weapon is worthless and toss them away in frustration. Had they spent the time it takes to remove the residue, they would quickly discover their weapons continue to function.

Amorphous. The ooze can move through a space as narrow as 1 inch wide without squeezing.

Magic Resistance. The entozooze has advantage on saving throws against spells and magical effects.

Residue. Any weapon that hits the ooze becomes coated in a pink residue. While coated in the residue, the weapon loses any magical properties that it normally possesses including bonuses to attack and damage rolls. To remove the residue, a creature must spend 1 minute removing the residue. If the residue takes any cold damage, it falls off immediately.

Pseudopod. Melee Weapon Attack: +8 to hit, reach 15 ft., one target. Hit: 12 (2d6 + 5) bludgeoning damage plus 18 (4d8) acid damage. In addition, nonmagical armor worn by the target becomes coated in a pink residue.  While coated in the residue, the armor loses any magical properties that it normally possesses including bonuses to AC. To remove the residue, a creature must spend 5 minutes removing the residue. If the residue takes 5 or more cold damage, it falls off immediately.