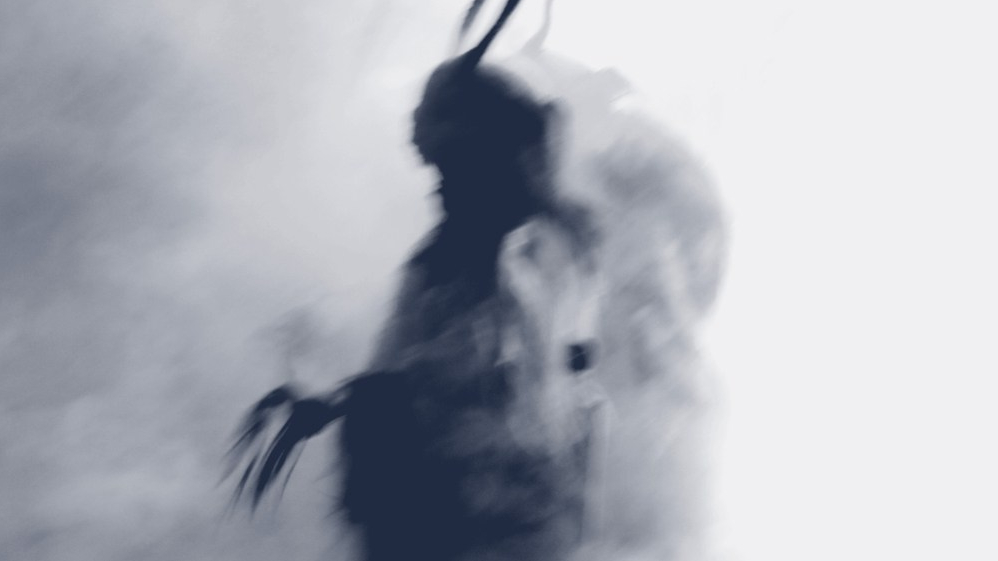 First things first, I’ll kick it off with this request from Patron Vesala.

Here is what he suggested:

How about beings from another plane of existence that happens to touch the world of Wandrossa in some places? The trick is that the planes are intercrossing only under certain conditions, like in a certain light, on a certain angle, at a certain time, etc? The beings could be something really alien – like their bodies consisting of several independent sections that aren’t connected to each other on this plane of existence, because their presence here is only partial. Their presence could have had a formative effect on the myths and cultures of the area as well.

Sightings of the strange ethereal haunters have been recorded since before the First Kingdom. Arcane scholars believe that the haunters touch the True at important astrological and environmental events, phasing in and out of reality as they do. Theologists theorize these creatures may have even had a hand in creating the True itself.

An ethereal haunter appears to be a collection of smooth, floating, marble-like objects that expand and writhe as their form–if one would call it that–touches and enters reality. Each part of the alien being is disconnected from the other, often floating 6 to 18 inches apart. Unable to physically hold things, the creatures interact with their surroundings through telekinesis. To defend itself, it discharges a purple-white bolt of electricity capable of stunning and killing creatures that threaten it.

Haunters have no formal language. Instead, they communicate through telepathy. However, their telepathy is jarring to the uninitiated and can cause severe mental fatigue.

Ephemeral. The haunter can’t wear or carry anything.

Innate Spellcasting. The haunter’s innate spellcasting ability is Intelligence (spell save DC 14, +6 to hit with spell attacks). The haunter can innately cast the following spells, requiring no material components:

Magic Resistance. The haunter has advantage on saving throws against spells and other magical effects.

Shock. Ranged spell attack: +6 to hit, range 30 ft., one target. Hit: 7 (2d6) lightning damage. If the target is a creature, it must succeed on a DC 14 Intelligence saving throw or become stunned until the start of the haunter’s next turn.

Etherealness. The haunter magically enters the Ethereal Plane from the Material Plane or vice versa. Once the haunter uses this feature, it can’t use it again for 1 hour.

This is just the first of many monsters to be made this month that will be a part of Creaturepedia 1: Monsters of the Ninth Kingdom.