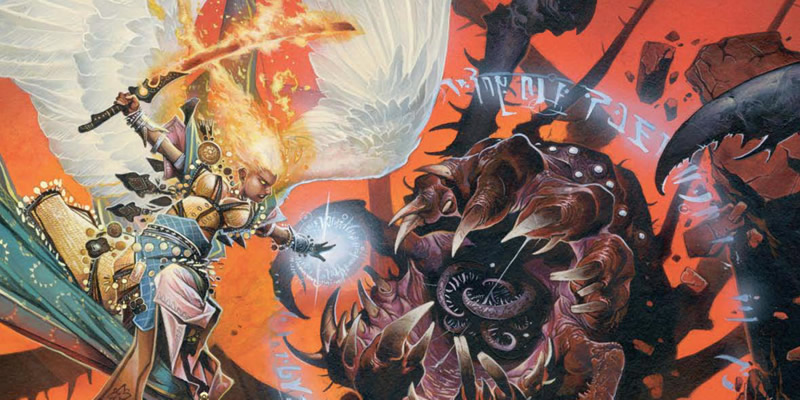 Ever wanted to be a god of a D&D campaign world? Well, now you can!

I’ve begun development on a set of rules that allow my patrons to become gods over the Wandrossa campaign world that we’re developing. And it’s EXCITING!

Here’s how this all started…

Something cool’s been going on over at my Patreon page. Finding myself sometimes tapped for ideas, I turned to my patrons to help me brainstorm the campaign setting I hope to publish at the end of the fourth quarter. What started as a few simple polls quickly turned into an entire worldbuilding series.

The name of the world is Wandrossa.

Today, I got another idea. What if the patrons weren’t just patrons making suggestions, but what if they were the Gods of Wandrossa themselves?

My patrons are all Gods of my campaign world.

The Patrons develop the history, make the big moves, and decide how the world of Wandrossa operates. Of course, not all of my patrons have to participate. But those who do will see the effects of their divine influence in all of the printed material surrounding Wandrossa.

Examples of how it will work.

For example, a patron can use its divine powers to completely level a town. That town is literally destroyed, totally removed from the campaign book.

A third patron builds a temple in a large city.

The only thing left to do at this point is to create formalized rules.

Fortunately, a friend of mine recently pointed me to an old ruleset (it just turned 31 this year) that game manufacturer GDW created to build the back history of their Traveller 2300 world. Taking a few cues from that ruleset and blending it with Dungeons & Dragons Fifth Edition, I came up with the rules for the Gods of Wandrossa.

I started this build by creating a rough outline of how it would work, using the Fifth Edition PHB as my guide.

A few things that I hope to accomplish with these rules:

Here are a few ideas for divine powers tied into the request system. These are just a sampling. There’s more to come.

Now that I’ve hammered out most of the rough ideas, it’s just a matter of organizing everything. If you’re interested in joining in on this system, you’ll need to follow me on Patreon.