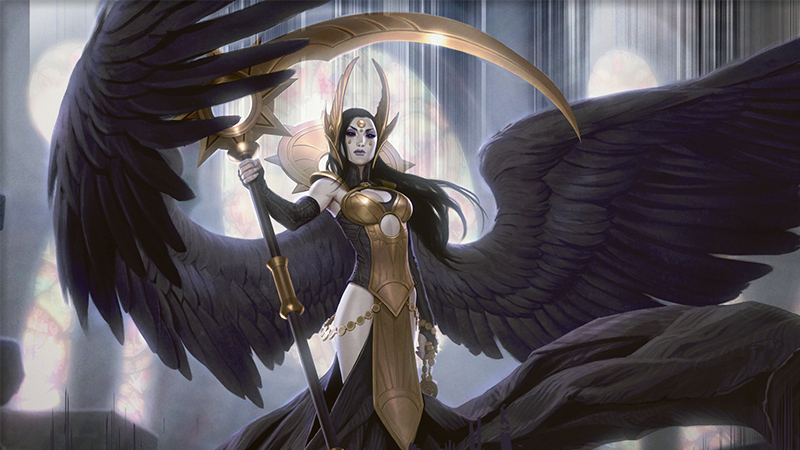 Gravetouched are tortured souls who, at some point or another, had a close encounter with death. That grim experience changed them, unlocking dark powers within.

Chilly Resolve. The gravetouched has advantage against being charmed or frightened.

Detect the Dead. The gravetouched can magically sense the presence of creatures up to 100 feet away that are either dead, undead, or have 0 hit points remaining. It knows the direction they are in but not their exact locations.

Death’s Bite. As a bonus action, the gravetouched can make a ranged spell attack (+7 to hit with spell attacks) against one or two creatures that it can see within 30 feet of it. On a hit, the target takes 2 (1d4) necrotic damage and it can’t regain hit points until the start of its next turn. Until then, the skull clings to the target.

Dark Rites. The gravetouched targets one creature it can see within 30 feet of it that does not have all of its hit points and can hear it. The creature must make a DC 15 Constitution saving throw or take 31 (7d8) necrotic damage on failed save or half as much damage on a successful one. Undead and constructs are immune to this effect.

These are such fun monsters. Assassins with necromantic powers! I love it.

If you haven’t already, be sure to check out some of the new classes we’ve been working on here, especially the gravetouched (from which this is based) and the popular oozemancer.