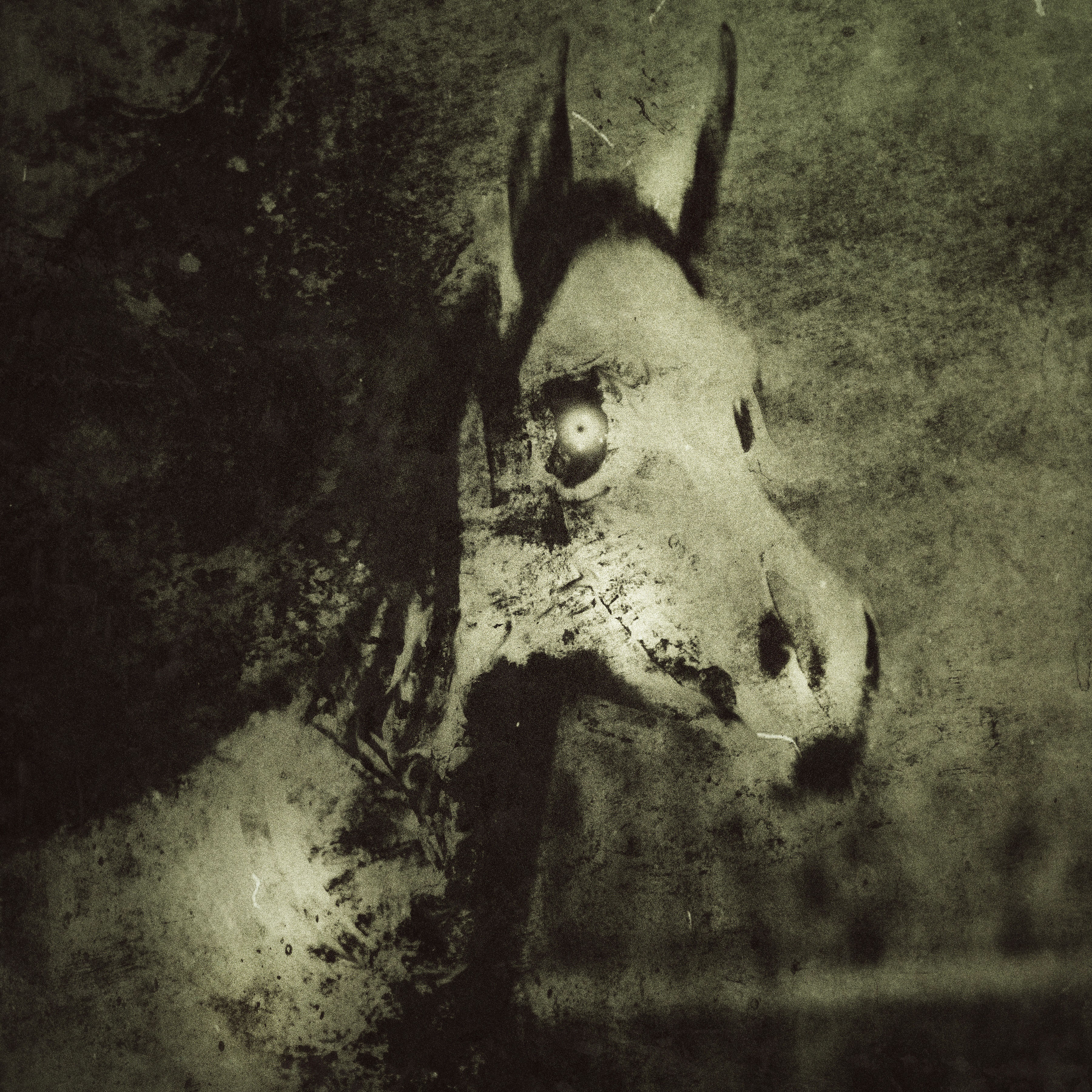 Seguas are specters that have the bodies of humanoid women and the faces of horses that haunt the northern Weysevain coast. Charming and evil, they use their humanoid form to lure in unaware sailors and farmers. Once alone, the segua reveals its true form, then slaughters its prey.

The first sighting of seguas were reported by the renown explorer Duda Weysevain. Weysevain told Ditimayan natives that his expedition had encountered one in the area now known as the Petrified Labyrinth.

Although they have a firm placement in Arruquetan and Cabalish lore as hunters of foolish men, seguas have been discovered in positions of power in major villages and cities. Supposedly, Cabal’s major criminal organization, Red Fang Clan, is led by an ancient segua.

Damage Immunities poison; bludgeoning, piercing, and slashing from nonmagical attacks not made with silver weapons

Languages the languages she knew in life

Unarmored Defense. The segua adds her Constitution modifier to her AC (included).

Once the effect ends, or if the creature succeeds on its initial saving throw against this effect, the creature is immune to this segua’s Alluring Charm for 24 hours.

Illusory Appearance. The segua covers herself and anything she is wearing or carrying with a magical illusion that makes her look like another creature of her general size and humanoid shape. The illusion sends if the sega takes a bonus action to end it or if she dies.

The changes wrought by this effect fail to hold up to physical inspection. For example, the segua could appear to have smooth skin, but someone touching her would feel her rough flesh. Otherwise, a creature must take an action to visually inspect the illusion and succeed on a DC 20 Intelligence (Investigation) check to discern that the segua is disguised.