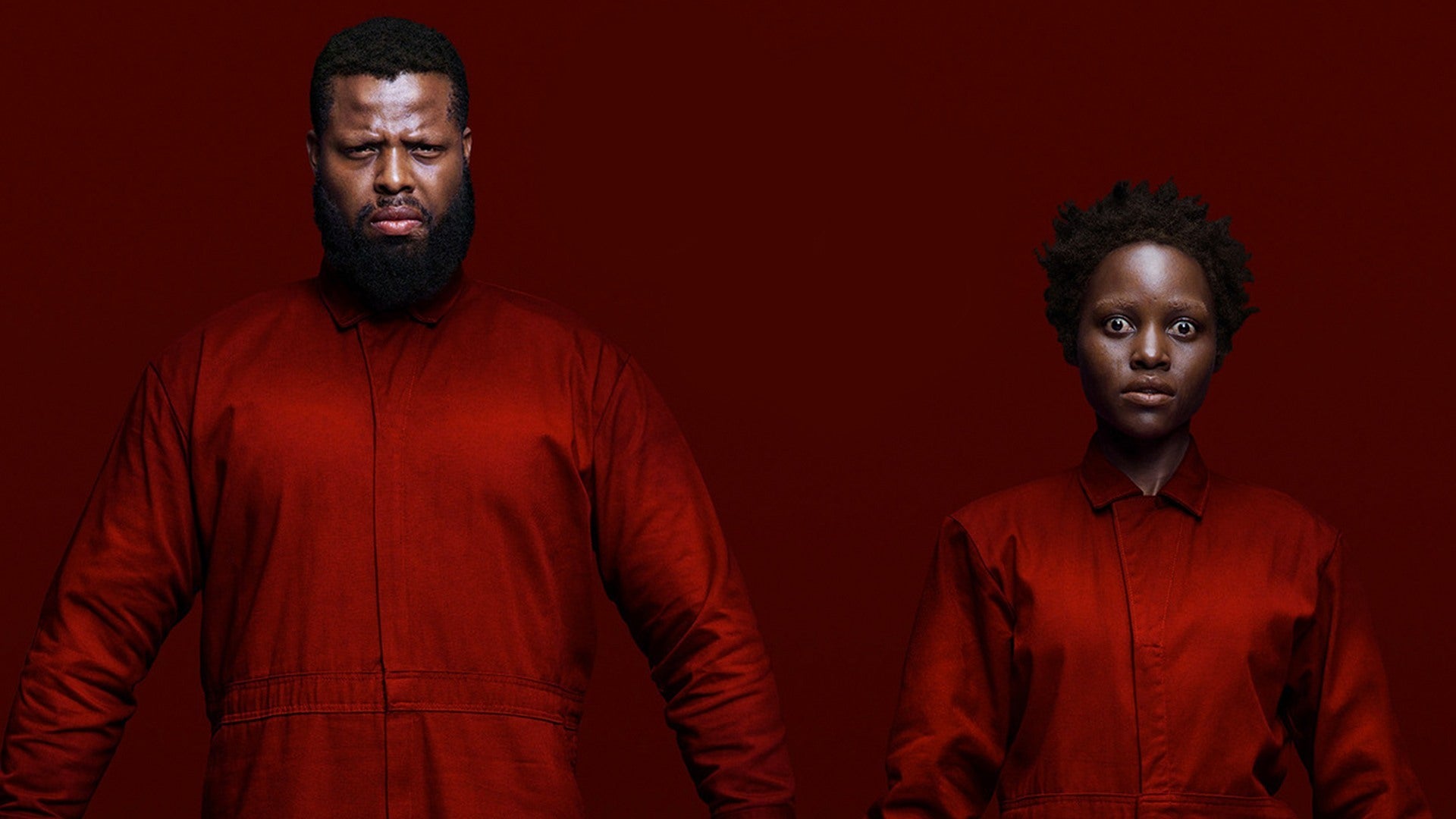 Tethered are creatures cloned from humanoids. They were originally developed to take control of the humanoid from which they were modeled. Unfortunately, the experiment failed as the connection between the tethered and the living being was far too weak. However, some rare tethered have shown a tenuous ability to take control of their originators.

A tethered is a clone of a humanoid. As such, only humanoids can carry the tethered template. The following characteristics change or are added to a humanoid that becomes a tethered.

Lost Characteristics. The tethered loses its original saving throw and skill bonuses and special traits, as well as any armor, arms or equipment it is carrying. It loses any action that isn’t Multiattack or a melee weapon attack that deals bludgeoning, piercing, or slashing damage. If it has an action or a melee weapon attack that deals some other type of damage, it loses the ability to deal damage of that type.

Alignment. The tethered is chaotic evil.

Attacks. If the tethered has no other means of dealing damage, it wields scissors. On a hit, scissors deal piercing damage equal to 1d4 + the tethered’s Strength or Dexterity modifier (tethered’s choice).

The tethered statistics presented here use a knight as the base creature.

Image from Monkeypaw Productions, Us