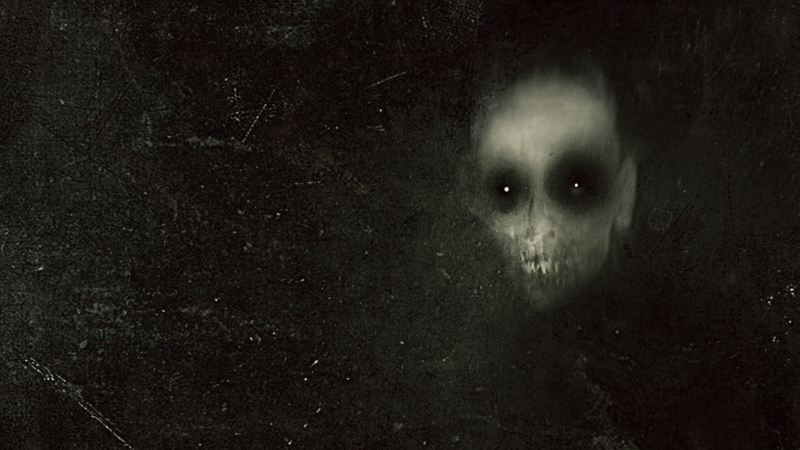 Mezzikim are the tortured souls of devils in Hell, sent to the Prime Material Plane to cause pain and suffering among mortals. They are invisible to the naked eye, and insubstantial as well. Like ethereal creatures, they can travel through solid objects without hindrance. In their insubstantial state, they cannot interact with the Prime Material Plane. However, they can possess mortals and cause them to sicken and, in some cases, die.

Those able to see invisible objects (through the detect invisibility spell, for instance) are confronted by a bestial-looking devil with scales, claws, and wings. This appearance, though frightful, is only an affectation. Mezzikim actually have little power while insubstantial.

Incorporeal Movement (When Not Possessing a Creature Only). The mezzikim can move through other creatures and objects as if they were difficult terrain. It takes 5 (1d10) force damage if it ends its turn inside an object.

Innate Spellcasting (When Possessing a Creature Only). The mezzikim can innately cast levitate on itself requiring no material components. Its innate spellcasting ability is Charisma.

Invisibility (When Not Possessing a Creature Only). The mezzikim is invisible.

Projectile Vomit (When Possessing a Creature Only). The mezzikim projectile vomits at a creature it can see within 10 feet of it. The target must succeed on a DC 12 Dexterity saving throw or take 3 (1d6) poison damage and become blinded until the end of its next turn.

Cause Sickness (When Possessing a Creature Only). The mezzikim can make its host sick. The possessed target must make a DC 12 Constitution saving throw or take 1d4 poison damage and become poisoned for 24 hours. The target can repeat this saving throw at the end of each of its turns, ending the poison effect on itself with a success.

The mezzikim will be included as a Dungeons & Dragons Fifth Edition entry in a new book I’m working on for DMsguild.com titled, simply, CR 1/8.

If you like the mezzikim’s stat block, then get the word out by sharing it. Click one of the buttons below.