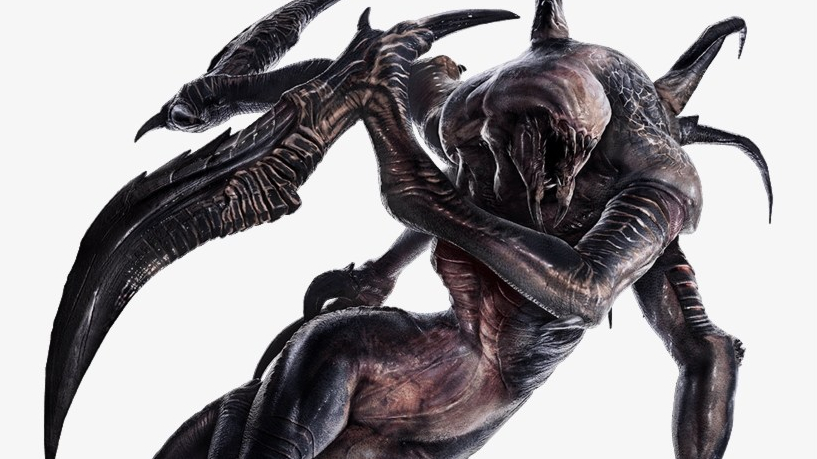 The Shadowfell gives rise to strange incarnations of the plane’s bleak nature. The sorrowsworn embody the forms of suffering that are inherent to the shadowy landscape, and they visit horror on those who stumble into their midst.

Emotion Given Form. Each sorrowsworn personifies a different aspect of despair or distress. Some are manifestations of anger; others are loneliness given physical form. Their nature provides a clue both to understanding how they become more powerful and to overcoming them. Giving in to the negative emotions that the sorrowsworn represent causes these entities to grow deadlier. Fighting against these emotions can weaken them and drive them away.

Guilt is a difficult emotion to overcome. Those who’ve created horrible crimes are often wracked with it, unable to shake flashes of dark memories from their mind. The sorrowsworn who form from these emotions appear as headless, centaur-like creatures with massive, bone-protrusions in place of fists they use to pummel the guilty to a bloody pulp.

As a rule, apathy manifests itself in those who do not have the power or the ability to rebel openly. It is a passive-aggressive way to express protest and disagreement with something. And like the other emotions that create the sorrowsworn, it, too, gives rise to a dark being. The sorrowsworn created from emotions of apathy look like shades that feed on the life force of creatures who fail to take action.

Damage Resistances bludgeoning, piercing, and slashing while in dim light or darkness

The Guilty has disadvantage on attack rolls against creatures other than its quarry.

Damage Resistances bludgeoning, piercing, and slashing while in dim light or darkness

Apathy’s Avatar. If another creature deals damage to the Apathetic, the Apathetic has disadvantage on its attack rolls against that creature until the end of its next turn.

Plus, when you sign up to any tier, you get a FREE 56-page ebook, EVIL.