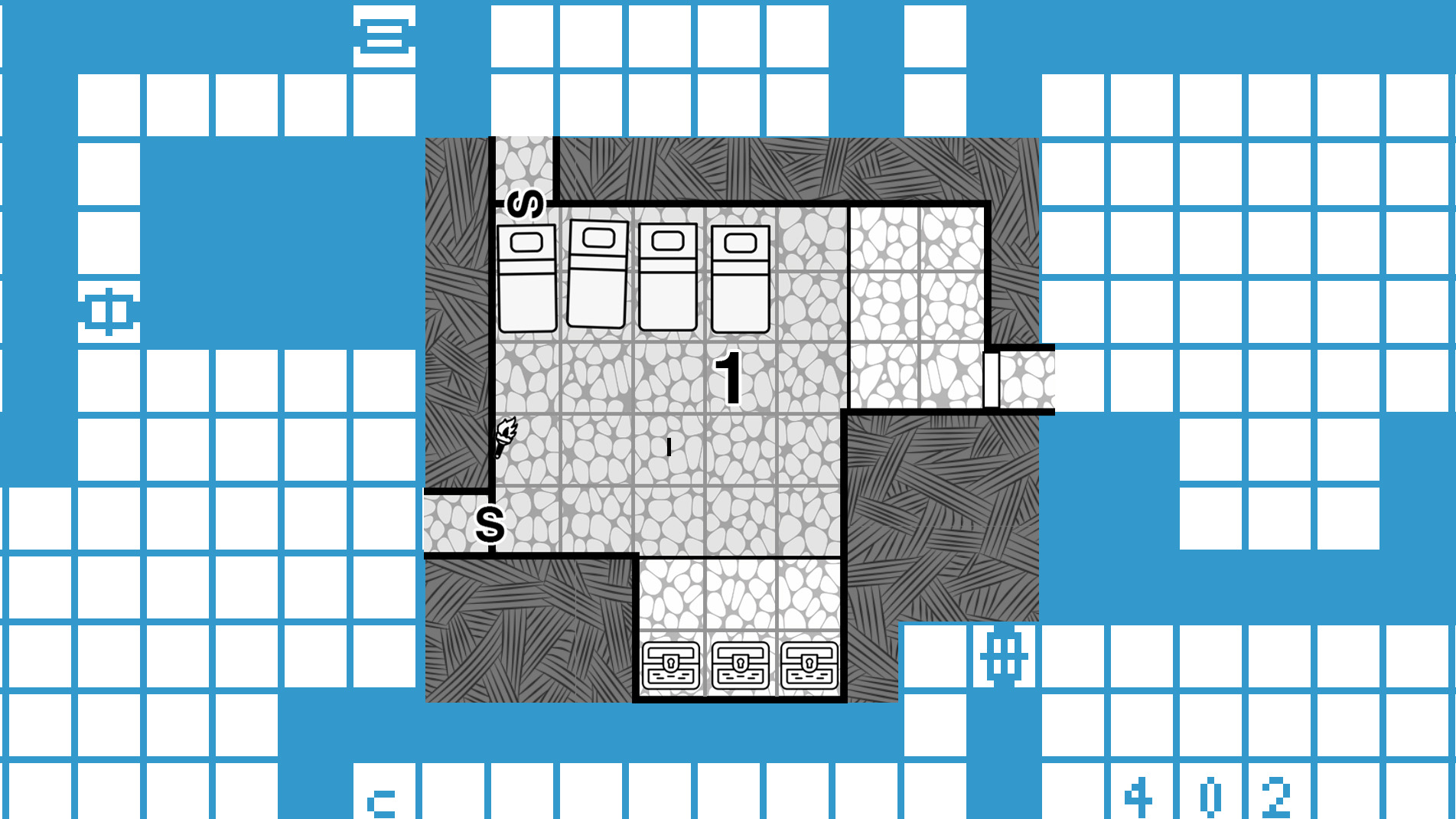 Welcome to the Neverending Dungeon! The adventure starts when characters awaken in a dungeon with no recollection of how they got there. Each room of the dungeon is loaded with traps, monsters, puzzles, treasure, and more. As time goes on, I’ll create more and more dungeons, building out at least one room per week plus an additional room for every 10 patrons that follow my patreon account.

You are free to play the dungeon as it lies, or you can take the individual puzzles, traps, and room layouts and use them in your own designs. It’s totally up to you.

Unless stated otherwise, the Tunnels of the Lich Prince have the following characteristics:

Ceilings. Most of the rooms have thirty foot high ceilings made of hewn stone with large wooden beams used as braces.

Floors. The floors are cut from hewn stone, then overlaid with cobblestone.

Walls. The walls are hewn, then overlaid with fieldstone. Most of the walls have been magically treated to prevent ethereal passage, incorporeality, and spells like passwall.

Doors. The doors (visible ones, at least) are made of solid wood banded with iron and hung on iron hinges. To break a standard door open, a character must make a successful DC 15 Strength check. The doors have an AC of 17, 25 hp, and immunity to poison and psychic damage.

Torches. If a room has a torch icon, the characters can take the torch from the wall. Refer to the PHB for details on torches.

Light. Room descriptions assume that the characters have their own sources of light such as torches or darkvision.

Creative Solutions. While most of the puzzles in the Neverending Dungeon are designed with specific solutions, these are only suggestions. The characters are free to try out their own methods for solving puzzles and escaping traps. Use your best judgment and award creativity with success.

This is the first room in the Neverending Dungeon. Characters wake on individual cots with no recollection of how they arrived or where they are. They all lack gear save for the clothing on their backs and whatever is in the room. Read:

You wake with a stiff neck and stiffer back. You’re in a cool, dry room with 20 foot high ceilings. The walls, floor, and ceiling are made from laid stone. Across from where you lie is a 10-foot high ledge. Then, 90 degrees clockwise from that ledge is a second ledge—you can see a door on the wall of that ledge.

A lone torch on the nearby wall lights the room. Behind you, painted on the wall in red, is the number “26.”

The door on top of the ledge appears to be the only exit.

This room holds many points of interest for the characters to explore.

Chests. The southernmost ledge has three closed treasure chests made of wooden slots with iron dowels. The chests are bolted down to the iron. Each chest had a plaque over its central hasp. From left to right, the hasps read potion, key, and longsword. The chests are not locked, nor are they trapped—at least not in the traditional sense.  When one chest opens, trap doors at the bottom of the other two chests open, dumping the items within into a narrow chute. The chute then closes automatically in 1 round, obscuring the presence of the trap door and chute (plus anything that may have been on the chute). For example, if a character opens the treasure chest that reads potion, the key and longsword are dumped into their respective chutes.

A character that passes a successful DC 13 Intelligence (Investigation) check detects that the chests may be trapped, but isn’t sure how they are trapped. If the character succeeds the check by 5 or more, they know exactly how the traps work as explained above.

Cots. The four cots are simple in design, nothing more than a pile of hay with a blanket tossed over it, and a dingy feather pillow.

Keyhole. On a round rock jutting two-inches from the wall is a small keyhole. If the key from the chests in this room is placed into the keyhole and turned, the trap on the trapped door next to it is disabled. The key can be removed and kept without turning the alarm back on.

Ledges. The ledges are easy enough to climb for any character with a Strength score of 10 or higher. Otherwise, a character needs to pass a DC 10 Strength (Athletics) check to climb up.

Red 26. The red number 26 is not important now, but worth remembering for later.

Secret Doors. There are two secret doors in the room. A character can detect the presence of a secret door with a successful DC 15 Wisdom (Perception) check. A DC 17 Intelligence (Investigation) check reveals that the doors are kept shut by a mechanism, but it’s impossible to tell how the mechanism works. A character can use his or her action to temporarily push open the door (they both push out from the room) with a successful DC 21 Strength check. The character can use his or her action on subsequent turns to make an additional Strength check to keep the door open. Once the character lets go or uses their action for anything other than holding the door open, the door slams back into place. The secret doors are tougher than normal doors with an AC of 19 each.

Slot on the floor. Near the center of the room is a curious slot in the stone floor. The slot is lined with iron and looks to be 40 inches deep and roughly 2 inches wide. The slot has an unusual shape (see Diagram 1). If a character places the longsword found in the chest into the slot, it acts as a key, opening both of the secret doors in the room simultaneously. The doors remain open as long as the longsword stays in the slot. If removed, the doors slam shut in unison.

Unless the key from the chest is placed into the keyhole and turned, the door on the ledge is trapped. The first time a character touches the door, and if they are still touching the door at the end of their turn, they take 1d4 lightning damage.