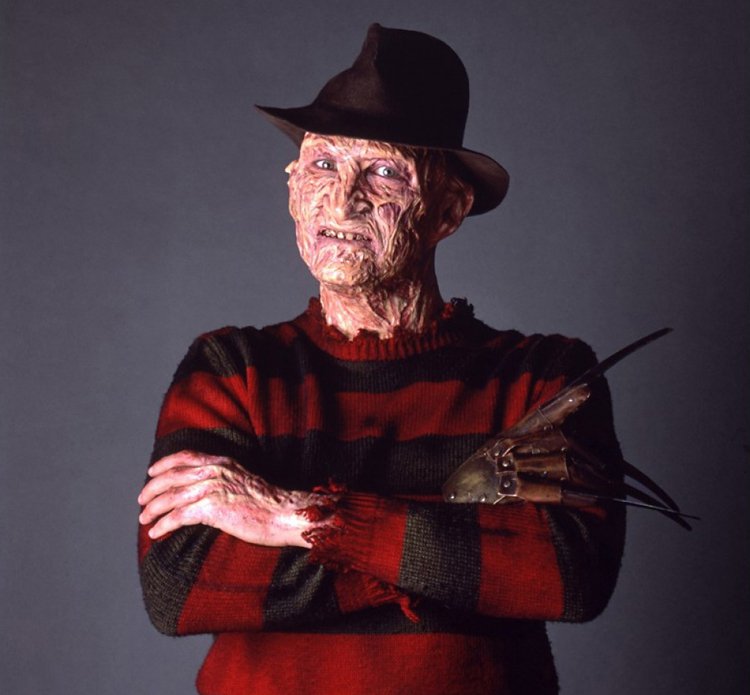 Frederick Charles Krueger, referred to as Freddy Krueger and Fred Krueger, is a serial killer and the main antagonist of the original A Nightmare on Elm Street film series. A family man on the surface, Krueger was actually the serial killer known as the “Springwood Slasher”. When he was caught and subsequently released on a technicality, the parents of his victims tracked him to the boiler room of the power plant he once worked at and burned him alive. Krueger was offered the chance to continue after his physical death, becoming a Dream Demon that could enter his victims’ dreams and kill them in the Dream World, which would thus cause their death in the physical world and absorb their souls afterward.

Nightmare on Elm Street. Freddy can target any humanoid that falls asleep within his lair’s region. Creatures that don’t sleep such as elves, can’t be contacted by this feature. Freddy appears in the target’s dreams and can converse with the target as long as it remains asleep. The target is lucid, and while within its own dream, it can move and take actions as normal, although its actions and statistics are only a mental representation of its true self.

While within his target’s dream, Freddy can take any appearance he likes. He is immune to all damage and any attacks or damage he causes in the dream are real. Freddy can shape the environment of the dream, creating landscapes, objects, and other images.

On its turn, the target can use its action to make a DC 15 Wisdom saving throw, waking itself with a success. Otherwise, the dream continues as long as Freddy concentrates (as if concentrating on a spell), up to 1 hour, or until the target takes damage. Freddy can break its hold on its target’s dreams at any time, ending the effect of this trait early. Once the target wakes from Freddy’s nightmare, it takes 10 (3d6) psychic damage from the experience. FThe target recalls the dream perfectly upon waking.

Aversion to Fire (Real World Only). If Freddy takes fire damage, he has disadvantage on attack rolls and ability checks until the end of his next turn.

Spider Climb. Freddy can climb difficult surfaces, including upside down on ceilings, without needing to make an ability check.

Dream Weapon (Nightmare Only). Freddy creates an object capable of killing his target. The target must make a DC 15 Wisdom saving throw. The target takes 27 (6d8) damage of a type chosen by Freddy—acid, bludgeoning, cold, fire, lightning, piercing, poison, slashing, or thunder—on a failed saving throw, or half as much damage on a successful one.