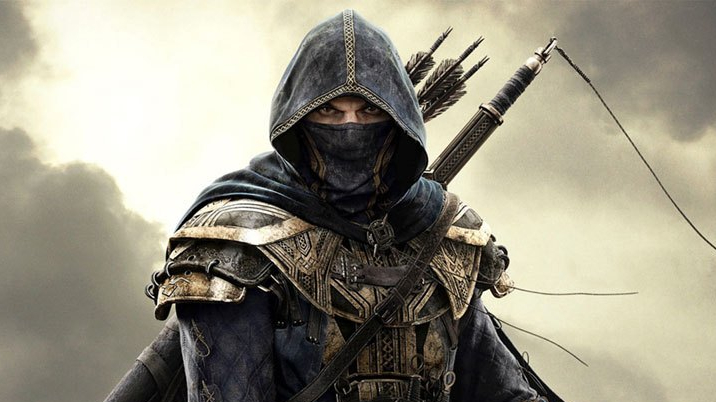 The Nighthawks are a band of famous thieves. Their members include five men, Riskat, Loomis, Welsfin, Boris, and Evert, and one woman, Portitia. Presently, two Nighthawks are stationed in area 4; they rain arrows down on the villages the Colossus attacks. The remaining four spend most of their time in area 13 preparing to strap into their gliders and make aerial runs, dropping alchemist’s fire on buildings and fleeing villagers.

Special Equipment. The Nighthawk wears +1 studded leather armor and is carrying a +1 rapier, 10 +1 arrows (included in the attack), 20 arrows, potion of invisibility, and 4 vials of alchemist’s fire.

Cunning Action. On each of its turns, the Nighthawk can use a bonus action to take the Dash, Disengage, or Hide action.

Nighthawks are a part of the adventure conversion ‘Heart of the Iron God’. More to come.