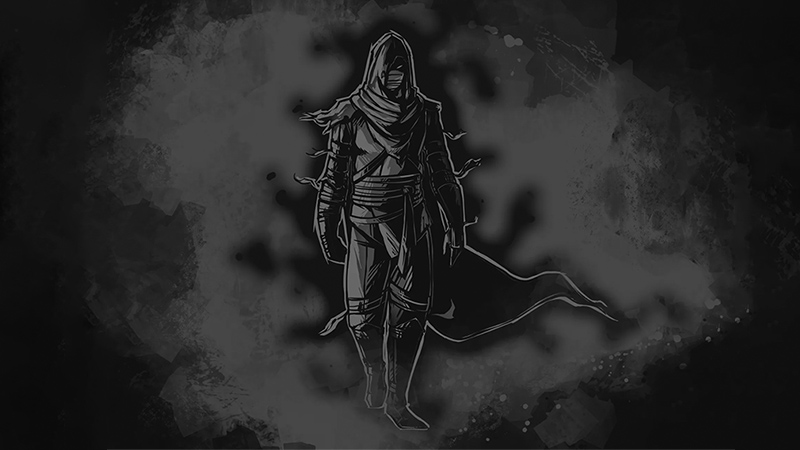 Sleeping on the Demi-plane of Nightmares can be quite dangerous. In fact, any humanoid that falls asleep there unknowingly gives birth to a nightmare wraith.

What is a nightmare wraith?

A nightmare wraith is a ghostly copy of the creature whose dreams gave it life. The wraith looks and sounds like its creator, however, its intentions and thoughts are quite different and alien.

Nightmare wraiths have limited lives, immediately dying the next time its creator sleeps and replaces it with a new nightmare twin, or exits the Demi-plane of Nightmares. The only way for a nightmare twin to free itself of this doom is to kill its creator and assume its position.

A wraith (Monster Manual, p302) can become a nightmare wraith. It keeps its statistics except as follows.

Skills. The wraith has all the same skill proficiencies as its creator, but its skills bonuses are always +6.

Languages. The wraith knows all the languages its creator does.

Challenge. The wraith’s challenge rating is adjusted based on its new trait, actions, or reactions as follows:

New Trait: Bound. The wraith is magically bound to its creator. As long as the creator and the nightmare wraith are on the same plane of existence, the wraith knows its creator’s exact location and can communicate with it telepathically. In addition, attack rolls made against its creator have advantage and the creator has disadvantage on saving throws to save versus the wraith’s spells, traits, and attacks. If the creator is within 30 feet of the wraith and aware of it, it can use its bonus action to voluntarily make a DC 13 Charisma saving throw. If the creature’s saving throw is successful, the creature is immune to the wraith’s Bound trait for the next 24 hours.

Midway through creating this, I realized that it would probably be a lot easier just to create an entirely new monster versus this very specific template (which I may still do). Ah well. Perhaps I was just exercising my template creating muscle? But I digress…

Anyways, if you dig this ability to create shadow twins of your players’ characters, please do share it! Of course, don’t share it with your PC’s. But still. Send some love!

And if you aren’t already, be sure to sign up to the update newsletter using the form on the right or down in the footer.

This monster is free for you to use in your 5th edition Dungeons & Dragons campaigns. Just not commercially.