Path of the Psychorampager | New Player Option for Fifth Edition 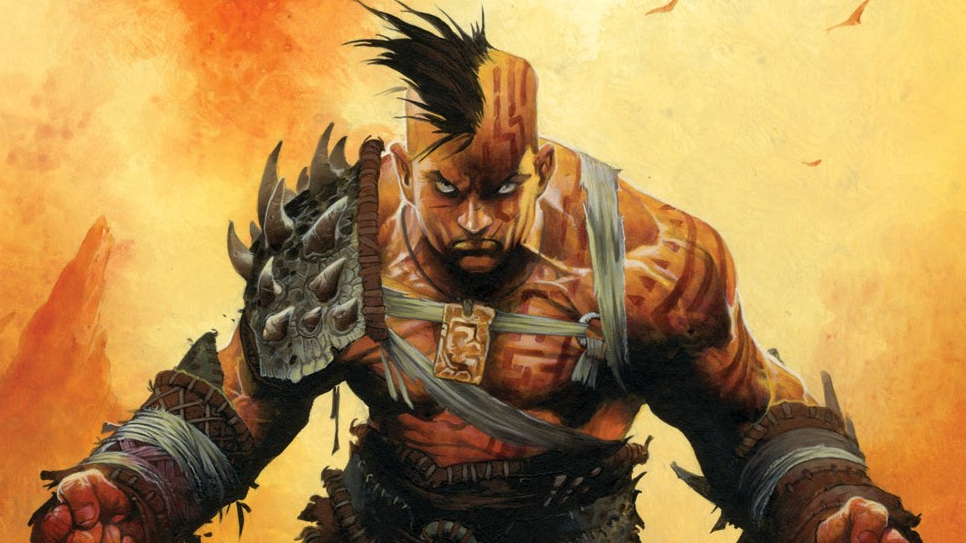 At 3rd level, a barbarian gains the Primal Path feature. The following Path of the Psychorampager option is available in addition to those normally offered.

There are those who’d argue that psionics stem from the developed portion of a humanoid brain. However, those who follow the Path of the Psychorampager know better. Wild talents are drawn from the core of a creature’s being, forming its primal instinct and shielding it from the dangers that pervade its life. The barbarian that embraces this power is more than an aggressive combatant, but a terror to behold. Psychorampagers combine the raw strength of flesh with the unfettered potential of the mind.

Starting when you choose this path at 3rd level, you can channel psychic energy into your weapon strikes. While you’re raging, the first creature you hit on each of your turns with a weapon attack takes an extra 2d6 psychic damage.

You can only use this feature once per rage.

At 6th level, while you are raging, you have advantage on Intelligence and Wisdom saving throws against psionic powers as well as enchantment and illusion spells.

At 10th level, each creature of your choice within 10 feet of you gains the benefits of your Mental Fortress feature.

At 14th level, your innate psychic powers automatically retaliate on your behalf. Immediately after a creature hits you with an attack while you are raging, you can use your reaction to force that creature to make an Intelligence saving throw. The DC is 8 + your proficiency bonus + your Wisdom modifier. On a failed save, the creature takes psychic damage equal to half your barbarian level.