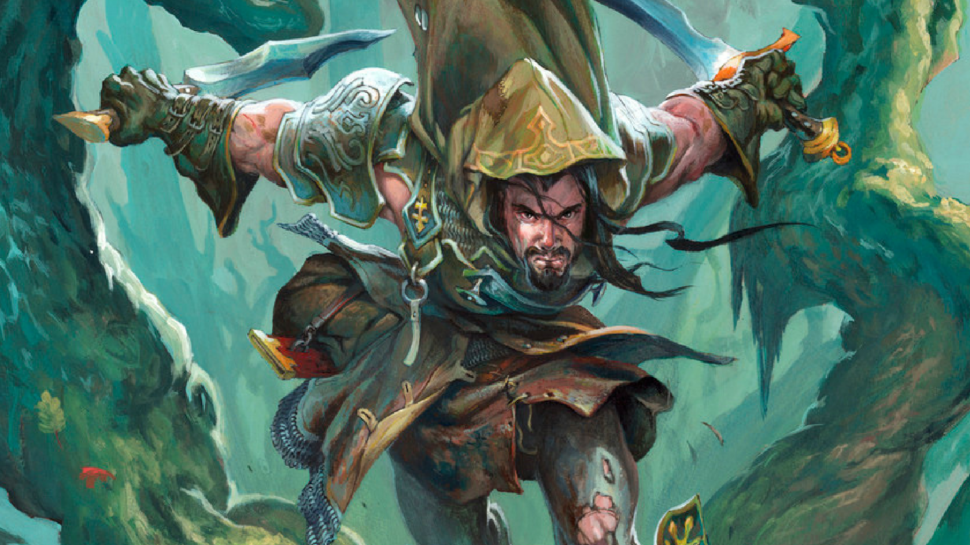 At 3rd level, a ranger gains the Ranger Archetype feature. The following Psychohunter option is available to a ranger, in addition to those normally offered.

Psychohunters stalk the world searching for their favored prey: psionic beasts and psionicists. Those who wield their minds as weapons learn true fear when they come across a Psychohunter.

Starting at 3rd level, you learn an additional spell when you reach certain levels in this class, as shown in the Psychohunter Spells table. The spell counts as a ranger spell for you, but it doesn’t count against the number of ranger spells you know.

Also, at 3rd level, you gain one of the following features of your choice.

Psion Slayer. You have advantage on attacks against creatures that are concentrating on powers or spells. In addition, when you hit a creature that is concentrating on a power or spell, the creature takes an extra 1d8 damage. You can deal this extra damage only once per turn.

Psychohunter. Whenever a creature that you can see hits you with a power or spell attack, you can use your reaction to curse the creature. The creature remains cursed as long as you concentrate (as if concentrating on a spell), for up to 1 hour. While cursed, you have advantage on any Wisdom (Perception) or Wisdom (Survival) check you make to find the target. Also, once per turn, you can deal an additional 1d8 damage when you hit the target with a weapon attack. If the target drops to 0 hit points, travels to another plane of existence, has a remove curse spell or similar effect cast upon it, or you use this feature to curse another creature, the effect ends for it.

Tenacious Target. When a creature within 30 feet of you hits or misses you with a power or spell attack, you use your reaction to attack that creature immediately after its attack, provided that you can see the creature.

At 7th level, you gain one of the following features of your choice.

Intellect Fortress. You gain resistance to psychic damage, and you have advantage on saving throws against being stunned or paralyzed.

Thought Shield. You can deflect psychic or force damage when you are hit by a spell attack or magic effect as a reaction. When you do so, the damage you take from the attack is reduced by an amount equal to your Wisdom modifier + your ranger level.

Tower of Iron Will. Whenever you make a Wisdom saving throw, you can treat a d20 result of 9 or lower as a 10.

At 11th level, you gain one of the following features of your choice.

Disruption. You can use your action to make a special attack against a target that you can see within 30 feet of you. Make a single weapon attack against the target. If the attack hits, the target takes an additional 3d6 damage and it must succeed on an Intelligence saving throw or the target can’t manifest powers or cast spells until the start of your next turn.

Psychic Feedback. Whenever you take psychic or force damage, you can use your reaction to immediately reflect the damage back on your foes. Each creature of your choice within 10 feet of you takes psychic damage equal to your Wisdom modifier. If you have the Thought Shield feature, you can use this feature as part of the same reaction.

Psychic Storage. Whenever you succeed on a saving throw against a psionic power, enchantment or illusion spell, or any power or spell that deals psychic or force damage (even if you took damage), you can use your reaction to temporarily store the energy in one melee weapon of your choice. Until the next time you hit a target with the chosen weapon, you have advantage on attack rolls with the weapon. When you hit a target with the weapon, you deal an additional 2d6 psychic damage and the stored energy is released. Otherwise, the energy remains stored within the weapon as long as you concentrate on it (as if concentrating on a spell), up to 1 minute.

At 15th level, you gain one of the following features of your choice.

Psion’s Bane. You have immunity to psychic damage, and you gain immunity to any effect that would read your emotions or your thoughts, divination spells, and the charmed and frightened condition.