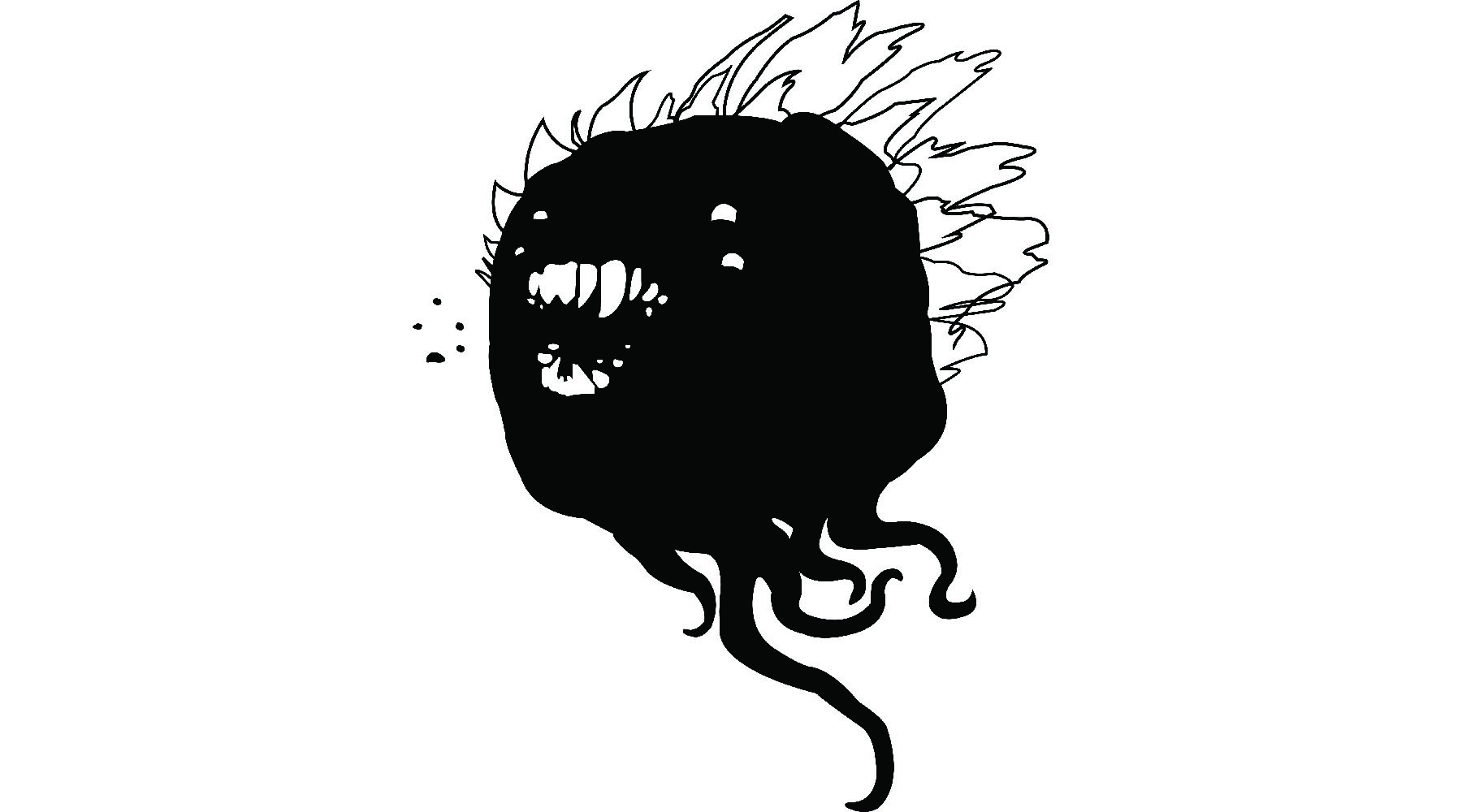 Qualegs are small, horrific creatures that resemble black severed heads with four eyes and tentacles growing from their jaws. Black, necrotic energy radiates from the tops of their “heads”.

Aura of Preservation. The qoleg radiates a necrotic aura that rejuvenates undead. An undead creature that starts its turn within 30 feet of the qoleg, including the qoleg itself, regains 5 hit points at the start of its turn so long as the qoleg isn’t incapacitated and the creature has 1 hit point remaining. If the qoleg takes radiant damage or from holy water, this trait doesn’t function until the end of the qoleg’s next turn.

Shadow Stealth. While in dim light or darkness, the Qoleg can take the Hide action as a bonus action.

Tentacles. Melee Weapon Attack: +3 to hit, range 5 ft., one creature. Hit: 4 (1d8) psychic damage and the target must succeed on a DC 11 Constitution saving throw. On a failed saving throw, the target is stunned for 1 minute. The target can repeat its saving throw at the end of each of its turns, ending the effect on itself with a success.