Stat Anything: The Space Stone | New Artifact for Fifth Edition 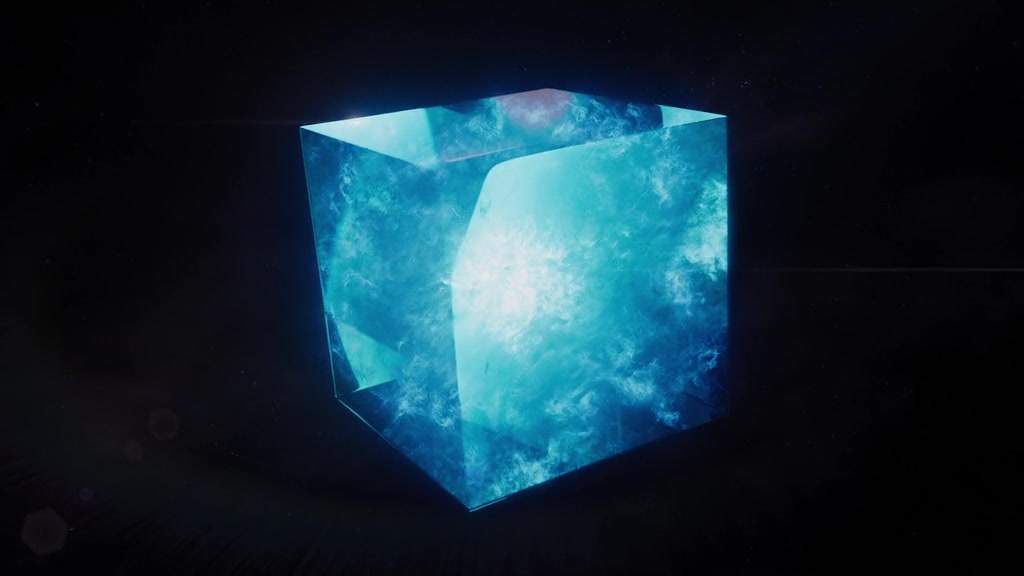 Disclaimer: a note on the broader creation of the Infinity Stone artifacts: in no way, shape or form do I intend to make these things balanced (sorry, Thanos). Should a character (player or otherwise) come into possession of one of these damn things, all hell will and should break loose. Anything less would dishonor the source material.

The Space Stone was one of the six Infinity Stones, the remnant of a singularity that predated the universe, which represented the element of space. Housed within the Tesseract, over the course of history it was wielded by many individuals, including Johann Schmidt of HYDRA, Mar-Vell of the Kree Empire, the Skrulls, and Loki of Asgard. During the Infinity War, the Tesseract was shattered by Thanos, who put the Space Stone inside his Infinity Gauntlet. After Thanos successfully wiped out half of life, he destroyed the Space Stone, along with the other Infinity Stones to prevent his work from being undone.

Random Properties. The Space Stone has the following random properties:

Destroying the Space Stone. The stone can be destroyed but it is extremely difficult to do. The stone itself has an AC of 30 and is immune to all forms of damage except for force and radiant. The stone has 300 hit points and it regains 30 hit points each round on initiative count 20 if it has at least 1 hit point remaining. When the stone is destroyed, it causes a massive explosion of force energy, instantly disintegrating everything around it within a 94 billion mile radius. Creatures and objects immune to force damage are unaffected by the blast.

Even if the Space Stone is destroyed, there is a 10% chance every 1,000 years that it reforms, regains all of its hit points, and reappears in a random location somewhere in the universe.

The combined powers of all of the infinity stones can also remove the stone from existence using the Infinity Gauntlet’s Ultimate Wish feature.

Become a DMDave patron at the copper tier or higher and you’ll get 140+ PDFs with a new one every day. Plus, all patrons get access to the ongoing adventure series, Hand of the Eight, with new chapters added every week.

8 thoughts on “Stat Anything: The Space Stone | New Artifact for Fifth Edition”