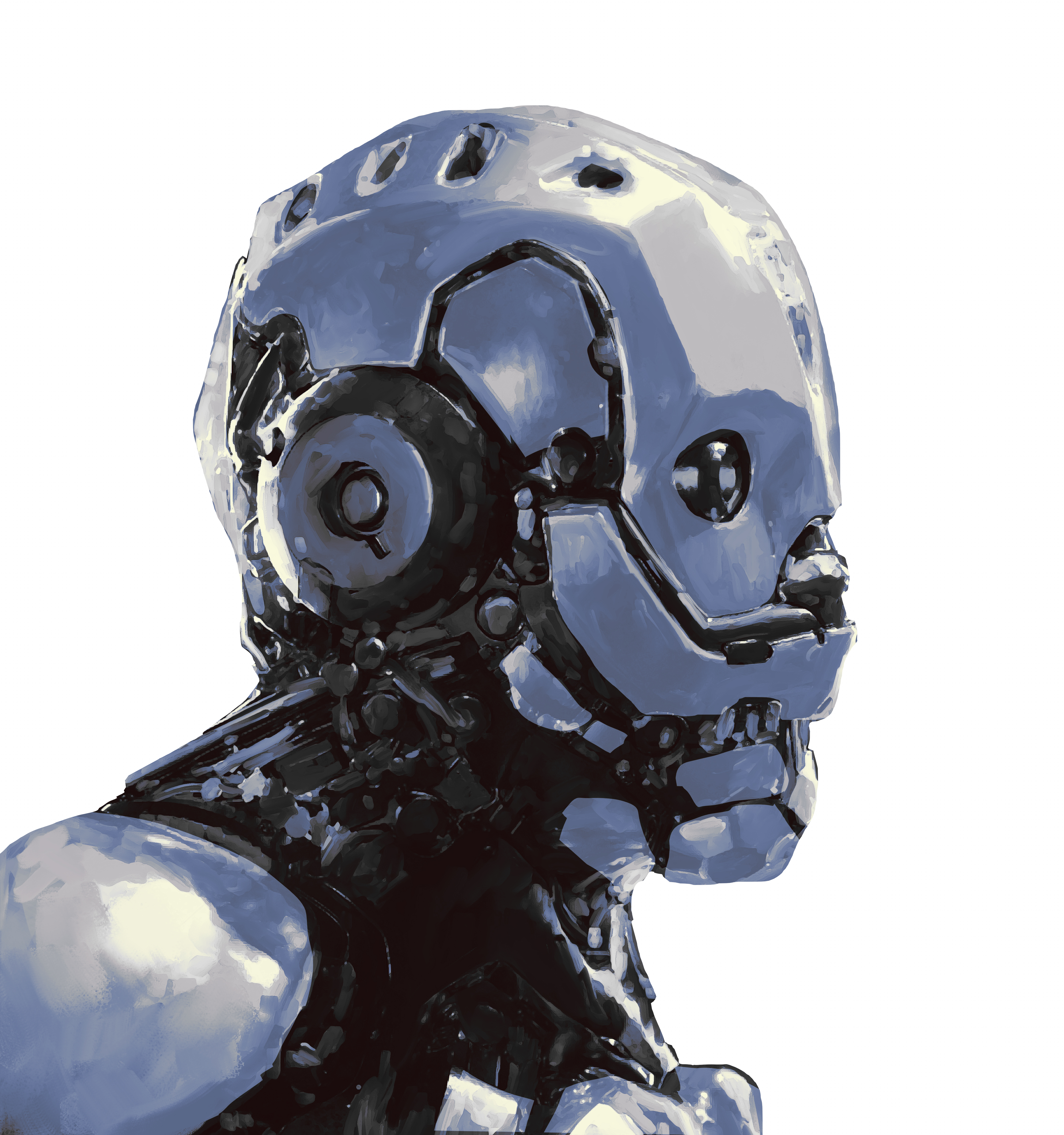 A remote traveler is a top-of-the-line suit of animated armor/shield guardian hybrid that allows its owner to operate the construct from an unlimited distance. The alpha-class is an especially durable version of the remote traveler, with improved strength, speed, and defensive capabilities.

Currently, the alpha-class models are in the prototype stage. Very few exist. One of the alpha class models dubbed the “knight-in-shining-armor” was spotted in Orbea attacking casino owner Prayer in the Dark.

Construct Nature. The remote traveler does not require air, drink, food, or sleep.

Languages understands commands given in any language but can’t speak

Antimagic Susceptibility. The traveler is incapacitated while in the area of an antimagic field. If targeted by dispel magic, the traveler must succeed on a Constitution saving throw against the caster’s spell save DC or fall unconscious for 1 minute.

Armadillo Mode. When the remote traveler uses the Dodge action, it gains a +4 bonus to its AC and the number of hit points it regenerates at the start of its next turn doubles.

Regeneration. The remote traveler regains 10 hit points at the start of its turn if it has at least 1 hit point.

Flame Thrower (Recharge 5-6). A jet of flame fires from the remote traveler’s wrist in a 15-foot cone. Each creature in that area must make a DC 16 Dexterity saving throw, taking 10 (3d6) fire damage on a failed saving throw or half as much damage on a successful one.

Illusory Appearance. The traveler covers itself and anything it is wearing or carrying with a magical illusion that makes it look like another creature of its general size and humanoid shape. The illusion ends if the traveler takes a bonus action to end it or if the traveler dies.

The changes wrought by this effect fail to hold up to physical inspection. for example, the traveler could appear to have human skin, but someone touching it would feel the cold metal underneath. Otherwise, a creature must take an action to visually inspect the illusion and succeed on a DC 20 Intelligence (Investigation) check to discern that the traveler is disguised.