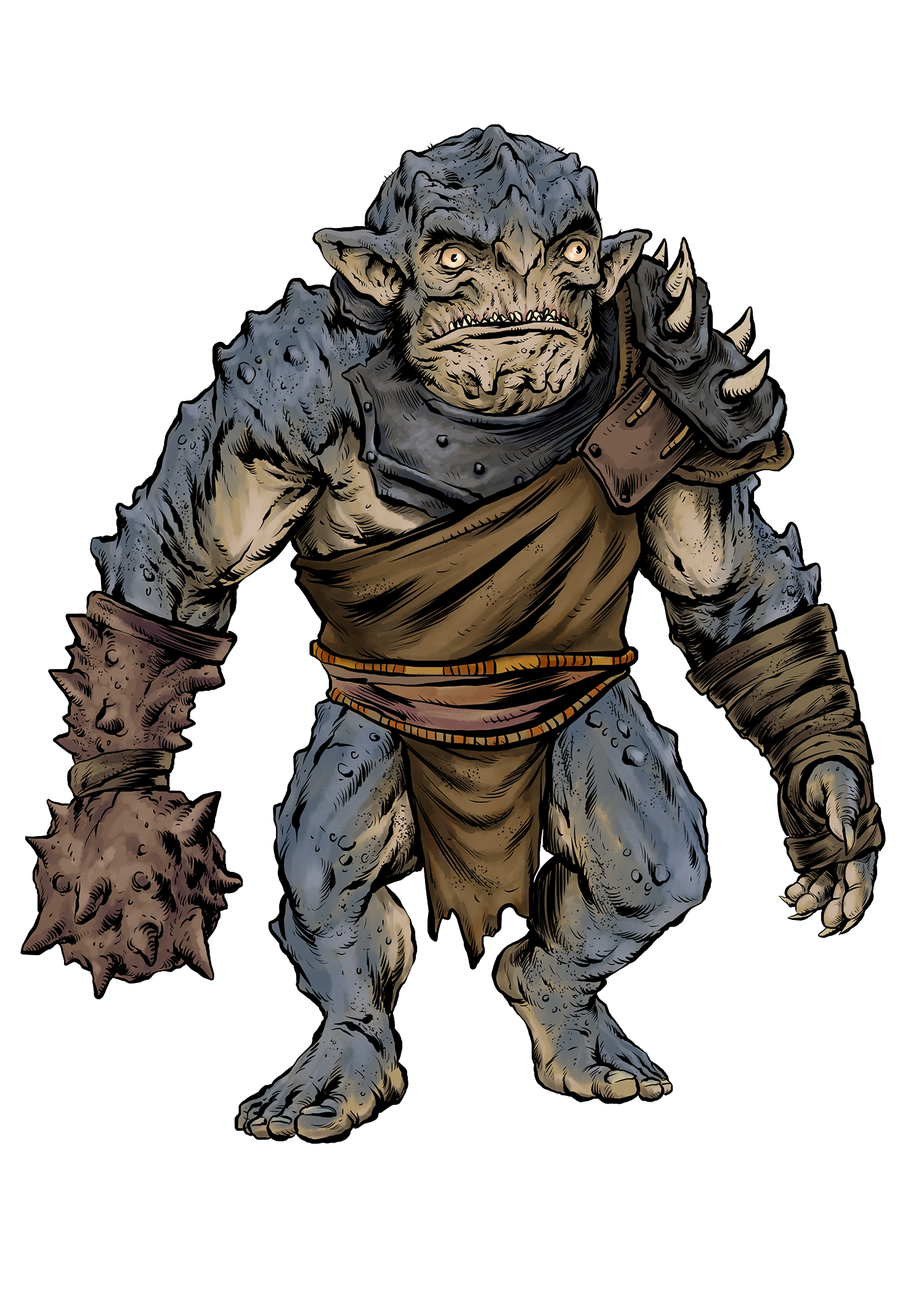 Like the arnitikos, shadow goblins do not require food or drink to survive and they cannot rest unless they are within total darkness.

Sunlight Sensitivity. While in sunlight, the goblin has disadvantage on attack rolls, as well as on Wisdom (Perception) checks that rely on sight.