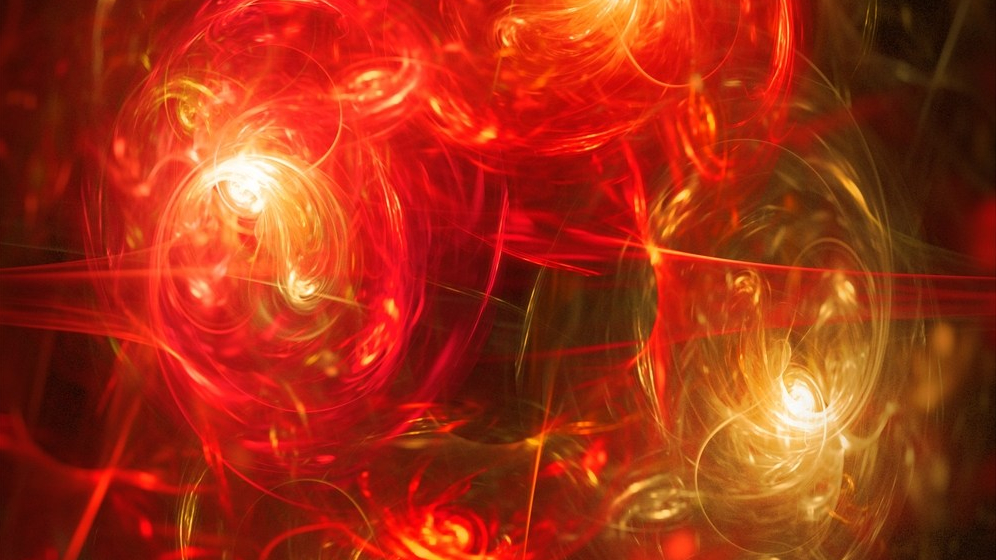 Continuing the requests for Arcane/BroadSword Magazine #1, this one comes from another Platinum-level Patron:

Manastone Sorcerer. Basically a Sorcerer that gets their powers from magically infused stones called Manastone. Alternatively this could be done as Runestones, inert stones that are charged with magical energy through the inscription of arcane runes onto the stones.

I dig it. So here is what I’m getting from this request:

And that’s about it! There’s no real indication of powers or abilities beyond that. So what should I make from it?

Sorcerers tend to be pretty niche casters. They have a smaller set of spells than wizards but have the ability to turn those spells into greater powers. Plus, their Sorcerous Origin features are usually crazy powerful.

Interestingly, sorcerous origins have less to do with party role (ie, tank, DPR, utility, etc.) and more for the flavor of the class. Meanwhile, their spells and metamagic help a player align them towards a certain role.

Therefore, I think I’ll just try to make this wild and fun with proper power scaling.

At 1st level, a sorcerer gains the Sorcerous Origin feature. The following Manastone option is available to a sorcerer, in addition to those normally offered.

At 1st level, you have a manastone that you have bonded with and must carry with you at all times. After all, it is the source of your power. Choose a color of manastone: black, blue, green, red, or white. Depending on the color of manastone you choose, you gain different powers as noted below.

In order for you to use your sorcerous origin features, you must carry your manastone. You can’t be disarmed of your manastone unless you are incapacitated. If it is on the same plane of existence, you can summon your manastone as a bonus action on your turn, causing it to teleport instantly to your hand.

If your manastone is destroyed, permanently lost, you can perform a ritual over the course of 1 hour, which can be during a short rest. At the end of the ritual, a new manastone manifests in an unoccupied space within 5 feet of you.

You can use your manastone as an arcane focus.

The bond with your manastone grants you special benefits. The benefits are based on the type of manastone you chose for your Stone of Power.

Black. Whenever you cast a sorcerer necromancy spell of 1st level or higher, you gain a number of temporary hit points equal to the level of spell that you cast. In addition, when you learn more sorcerer spells, you can choose a necromancy spell from any spell list.

Green. If you hit a creature with a spell attack, you can cause a writhing mass of thorny vines to appear at the point of impact. The target must succeed on a Strength saving throw or be restrained by the magical vines for up to 1 minute, or until your concentration is broken (as if concentrating on a spell). A Large or larger creature has advantage on this saving throw. If the target succeeds on the save, the vines shrivel away.

A creature restrained by the vines can use its action to make a Strength check against your spell save DC. On a success, the target is freed.

Once you use this benefit, you can’t use it again until you finish a long rest.

Red. While in possession of your manastone, you can add +1 to one damage roll of any sorcerer evocation spell that you cast. The bonus damage increases by 1 when you gain 5th level in this class, and again at 11th level and 17th level.

White. Whenever you cast a sorcerer spell of 1st level or higher, one creature of your choice within 30 feet of you can regain a number of hit points equal to your Charisma modifier.

Starting at 6th level, you can use an action to spend 2 sorcery points to release a bolt of energy from your manastone at one target that you can see within 60 feet of you. Make a ranged spell attack. On a hit, the manabolt deals 3d10 damage of a type determined by your manastone: black (necrotic), blue (lightning), green (poison), red (fire), or white (radiant). You can spend additional sorcery points to increase the manabolt’s damage by 1d10. The maximum number of sorcery points (2 plus any additional points) that you can spend on the manabolt equals half your sorcerer level.

At 14th level, your manastone grants you additional benefits. The benefit is based on the manastone color you chose for your Stone of Power.

Black. As an action, you can spend 5 sorcery points to siphon away the negative energy that empowers undead. Choose one undead creature that you can see within 30 feet of you. The undead must make a Constitution saving throw against your spell save DC. The undead creature takes 4d6 force damage on a failed saving throw, or half as much damage on a successful one, and you regain hit points equal to half the amount of force damage dealt. On subsequent turns, you can make the attack again on each of your turns as an action until the creature is destroyed or until you lose your concentration (as if concentrating on a spell).

Blue. You cannot be compelled to act in a manner contrary to your nature. You gain proficiency in Wisdom saving throws and you are immune to being charmed or frightened. In addition, whenever a creature targets you with a spell or effect that requires you to make a saving throw against being charmed or frightened, you can use your reaction to spend 3 sorcery points to deal psychic damage equal to your sorcerer level + your Charisma modifier.

Green. You are unaffected by difficult terrain, and spells and other magical effects can neither reduce your speed nor cause you to be paralyzed or restrained. In addition, you can use your bonus action to spend 2 sorcery points to automatically escape from nonmagical restraints, such as manacles or a creature that has you grappled.

Red. When you cast an evocation spell of 5th level or lower that requires a saving throw, you can spend 6 sorcery points to give each target of the spell disadvantage on their saving throw.

White. As an action, you can spend 3 sorcery points to give a creature that you can see within 30 feet of you a bonus to its AC equal to your Charisma modifier. The bonus lasts for 1 minute,  until the creature moves more than 30 feet away from you, or you use this benefit again.

At 18th level, you become one with the innate energies of your manastone. The benefits you gain as an avatar are based on the manastone color you chose for your Stone of Power.

Black. You gain immunity to necrotic and poison damage, and you are immune to the poisoned condition. In addition, if you die or are destroyed, your soul enters your manastone. While your soul inhabits your manastone, you are aware of your surroundings as if you were in the manastone’s space. You can’t move or use reactions. The only action you can take is to project an incorporeal, illusory likeness of yourself up to 100 feet out of the manastone. You can communicate with other creatures with your illusory likeness, but otherwise, you have no physical presence. In one week, you gain a new body, regaining all of your hit points and becoming active again. The new body appears within 5 feet of the manastone. If your manastone is destroyed while your soul inhabits it, you die and must be brought back to life through other magical means. If a creature uses a spell to return you to life through magic (using revivify or resurrection, and so on), your soul leaves the manastone and reinhabits your body.

Blue. You are immune to the damage of spells of 3rd level or lower. Furthermore, you have advantage on saving throws against all other spells.

Green. You gain resistance to cold, fire, lightning, and poison damage. In addition, you can use 10 feet of your movement to step magically into one living tree within reach and emerge from a second living tree within 120 feet of the first, tree, appearing in an unoccupied space within 5 feet of the second tree. Both trees must be Large or bigger.

Red. You gain immunity to fire damage. Also, you can use your Manabolt feature as a bonus action on each of your turns.

White. You gain resistance to radiant damage. In addition, you can use your bonus action to spend 2 sorcery points to heal your allies. Up to six creatures within 30 feet of you regain hit points equal to half your sorcerer level. This benefit has no effect on undead or constructs.