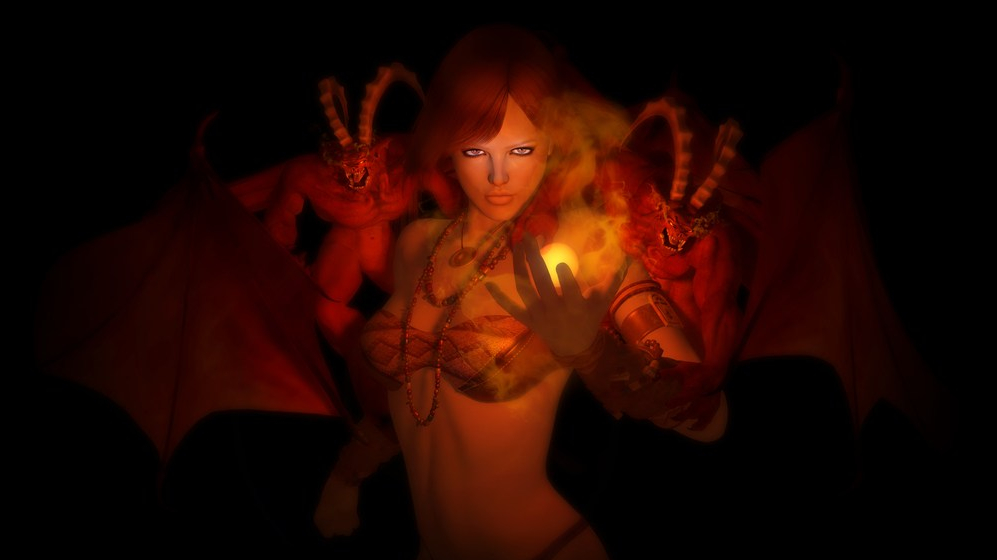 This week, between working on content for BroadSword Magazine #1 and Arcane, a Premium PDF for my patrons, I’m taking request for magical stuff.

Here’s one such request from one of my Platinum-level Patrons:

Wizard tamer: tames a monster to serve as a familiar and proxy on the battle field potentially switching out as they continue to level. Had a pokemon kinda thought

Interesting concept! So here are a few bullet points to keep the request in order:

Wizard conjurers are the kings of conjuring and summoning creatures, of course. And all wizards have the ability to cast find familiar.

But I kinda like the idea of a wizard that’s got Beast Master abilities. Let’s see what I come up with.

At 2nd level, a wizard gains the Arcane Tradition feature. The following Arcane Tamer option is available to a wizard, in addition to the options normally offered.

The arcane tamer is a specialist conjurer that uses his or her magic to bring forth creatures of great power. Some tamers build a strong bond with their conjured creations, developing and improving the mystic ties that bind them. Others see their assistants as tools, temporary solutions to a problem.

At 2nd level when you choose this arcane tradition, you learn the find familiar spell if you don’t already know it. You can cast find familiar and it doesn’t count against your number of spells known. Once you cast find familiar in this way, you must complete a long rest before you can do so again.

In addition to the creatures that you can normally gain the service of with the find familiar spell, you can also summon the following creatures: dust mephit, ice mephit, imp, magma mephit, mud mephit, monodrone, pseudodragon, quasit, smoke mephit, steam mephit, or sprite.

Add your proficiency bonus to the creature’s AC, attack rolls, and damage rolls, as well as to any saving throws and skills it is proficient in. Its hit point maximum equals the hit point number in its stat block or four times your wizard level, whichever is higher. Like any creature, it can spend Hit Dice during a short rest to regain hit points.

When you take the Attack action, you can forgo one of your own attacks to allow your familiar to make one attack of its own with its reaction.

Beginning at 6th level, when you cast the find familiar spell, you can imbue your familiar with one of the following enhancements of your choice. If you dismiss your familiar, the familiar loses the enhancement:

At 10th level, if your familiar is present and you take damage, you can use your reaction to transfer the damage to your familiar. If this reduces the familiar to 0 hit points, you take any remaining damage.

At 14th level, when you cast the find familiar spell, you can imbue your familiar with up to two enhancements from the choices under your Improved Greater Familiar feature. You cannot select the same enhancement more than once except for resistance, but you must select two different damage types for the creature to become resistant to.