Stat Anything – It (Pennywise) | New Monster for Fifth Edition 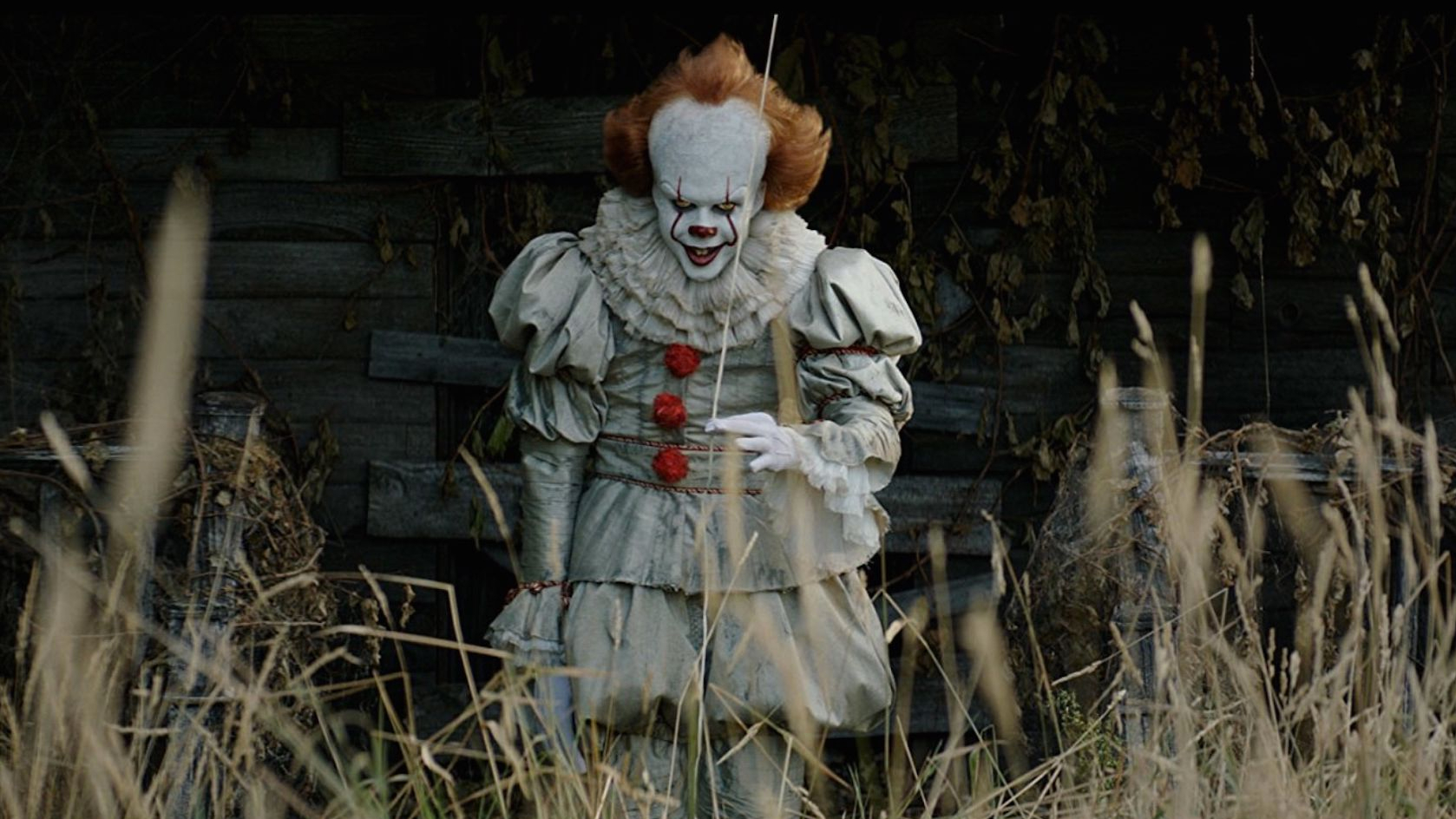 It is a shape-shifting creature known as a Glamour who is billions of years old. Although It lived on planet Earth for many years, It originated in a void/dimension outside the regions of space known as the Macroverse. Since Its true identity is unclear, due to its shape-shifting abilities and being from another universe, It’s real name and species are called Deadlights, but few know this, which is why it is referred to as IT. The form of a female spider seems to be Its true physical form on Earth, living deep below the fictional town of Derry, Maine.

It can morph into any other person, animal or object (including combinations thereof). This ability is useful for A) appearing as the target’s loved ones or friends to lure them into a trap or B) appearing as the target’s worst fear. However, It’s favorite and most common form is that of a circus performer named “Pennywise the Dancing Clown,” as kids love a clown and generally, it seems that the people in Derry happily accepted the presence of a stray circus performer.

It’s real name (if indeed, it has one) is unknown. Although, several times in the novel, It calls itself by the name Robert “Bob” Gray. This may be an allusion to real-life child cannibal Albert Fish, who reportedly used the name “Robert Gray” as an alias. He may also get his first name from Robert “Bob” Bell, the man who originally portrayed Bozo the clown.

It’s primary goal is to feed on humans, generally preferring children over adults since they were easier to scare and manipulate. According to the creature, frightened flesh tastes better and uses fear to “salt the meat”.

It lives below towns and cities, makings its lair in abandoned sewer lines, subway tunnels, and caverns. It rarely strays further than a few miles from its lair, preferring to cow and cull prey from the safety of its domain.

Shapechanger. It can use its action to polymorph into a Large or smaller creature, or back into its true form, which is a Large spider-like creature. It’s statistics, other than its size, are the same in each form. Any equipment It is wearing or carrying transforms with it. It reverts to its true form if It dies.

If It uses this feature to change into a frightening form, such as one It senses using its Detect Fears feature, so long as It remains in this form, any creature hostile to It that starts its turn within 20 feet of It must make a DC 16 Wisdom saving throw, unless It is incapacitated. On a failed save, the target is frightened until the start of the target’s next turn. If a creature’s saving throw is successful, the creature is immune to It’s Fear Form for the next 24 hours.

Detect Fears. As a bonus action, It can magically sense the innate fears of one creature It can sense within 60 feet of it. The effect can penetrate barriers, but 3 feet of wood or dirt, 2 feet of stone, 2 inches of metal, or a thin sheet of lead blocks it. While the target is in range, It can continue sensing its fears, as long as It’s concentration isn’t broken (as if concentrating on a spell). While It is detecting the target’s fears, the target has disadvantage on Wisdom saving throws made against It’s spells and effects.

The Ritual of Chüd. Any non-frightened creature that is within 60 feet of It can use its bonus action to believe its own attacks are magical even if they aren’t. The creature must make a DC 16 Wisdom saving throw. On a successful saving throw, the creature’s weapons are considered magical for the purposes of overcoming It’s damage immunities. If It is destroyed by weapons created through the Ritual of Chüd, It goes into hibernation for 1d4 + 26 years then rejuvenates (see below). Then, if It is destroyed by a second Ritual of Chüd, It is permanently destroyed and does not rejuvenate.

Rejuvenation. If It is destroyed by the first Ritual of Chüd, or through any other means than the Ritual of Chüd, It goes into hibernation. While in hibernation, It rests in a pocket dimension where It is immune to all damage and cannot be detected by divination magic, even a wish spell. It remains in hibernation for 1d4 + 26 years, at which point It returns to its lair with all of its hit points.

Salt the Meat. Any target that is frightened of It takes an additional 7 (2d6) damage when It hits the target with its bite attack.