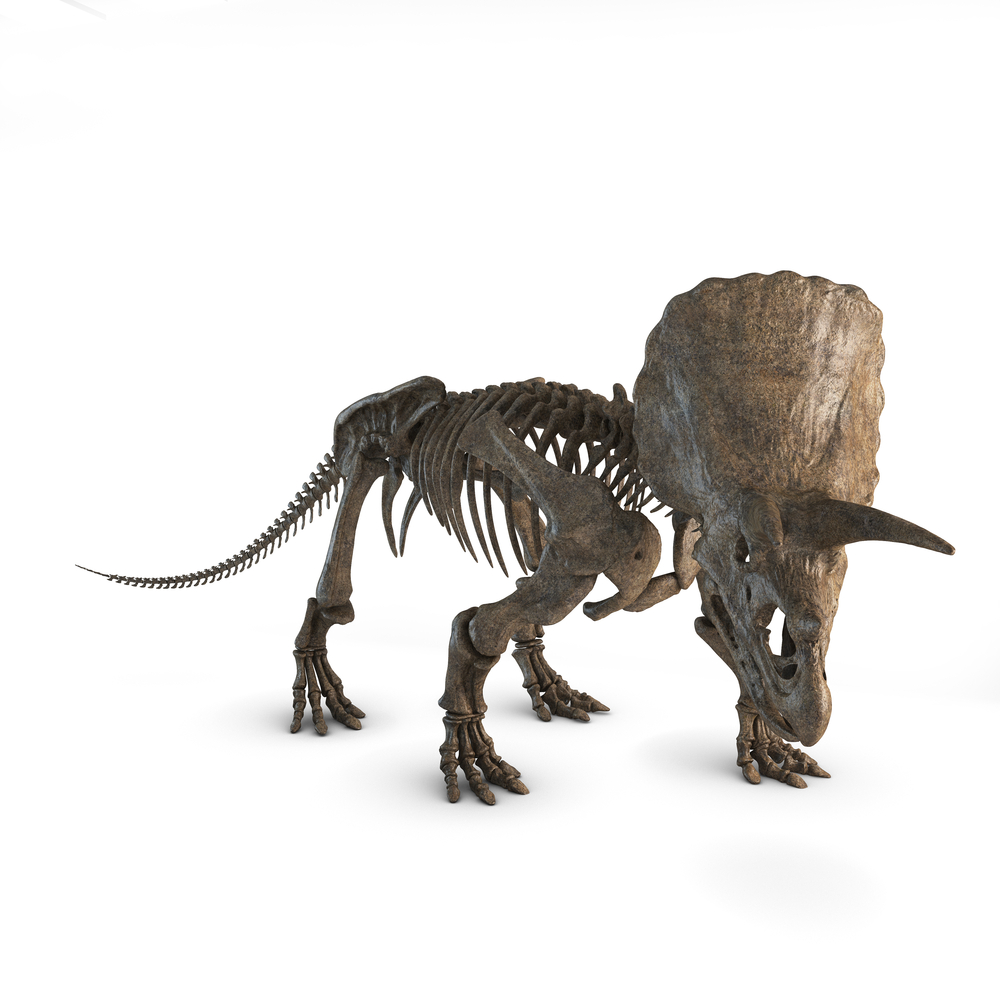 This week, I’ll start working on a cool adventure with Tom Gibbons (@TomCartos) that takes place in a medieval museum. One of the big set pieces in this adventure is a large triceratops skeleton in the west wing of the museum. Naturally, it’s perfect for something that comes to life and tries to kick the butts of the characters. Doesn’t really need much more explanation than that, eh?

Trampling Charge. If the skeleton moves at least 20 feet straight toward a creature and then hits it with a gore attack on the same turn, that target must succeed on a DC 17 Strength saving throw or be knocked prone. If the target is prone, the skeleton can make one stomp attack against it as a bonus action.

Some necromancers amplify their grim creations through dark magic. These undead boosts can be applied to any undead creature. If the boost has a prerequisite, the creature must meet them to gain the boost.

Most boosts increase the challenge rating of the creature by 1 or more levels. For example, a creature with a Challenge Rating of 1/8 that takes Armor Boost becomes a CR 1/4 creature, a creature with CR 2 would become CR 3, and so on.

The creature can use its bonus action on each of its turns to make itself much more deadly in combat. When it does, until the start of its next turn or after it makes an attack, the creature has advantage on its next attack roll and all attack rolls made against the creature are made with disadvantage.

Once per turn, the undead creature can deal an extra 10 (3d6) necrotic damage on an attack roll to one creature it hits with an attack. The creature’s Challenge Rating increases by 1 level.

Get this in PDF format plus another 100 PDFs when you become a Patron.

You can get this in a PDF for print and use as well as another 100 or so PDFs when you become a patron. Also, there’s plenty of new content daily, so look out for that!