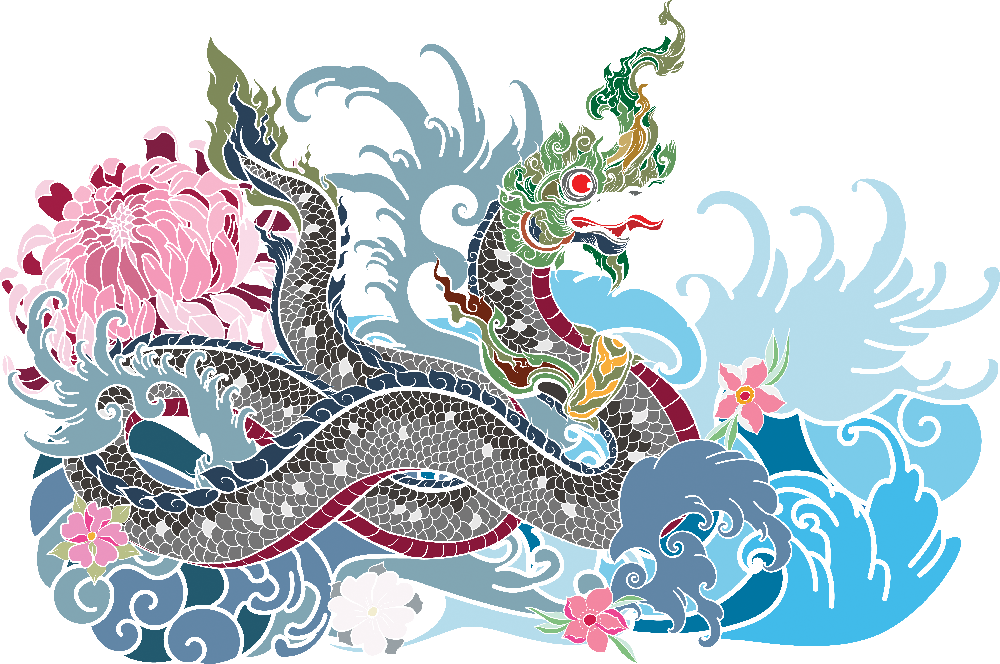 Also known as “water elemental hydras”, waterspouts are deadly elementals that roam the Ocean of Warna. Temperamental, they’re prone to attacking ships without provocation and often lay siege to coastal villages and island habitats. Recognizing their value, the marids of Qhek often enslave and employ waterspouts, using them as weapons against the land-based humanoids.

Aquan Progenitor. Like many of the elementals that plague the Untouched Lands of the world of Casar, the waterspouts were created by rogue eldritch forces. Qhekish scholars believe that waterspouts are the common progenitor among all Aquan species and subspecies. The waterspouts may even predate the Titans.

Songs of the Sea. Aquans and other seabound creatures can hear the songs of the waterspouts, which are sung only underwater. When trying to relate the sounds the waterspouts make to non-Aquans, they describe it as more of a shared emotion versus an auditory effect. Those with a trained “ear” for the songs can determine the attitude and temperament of a waterspout long before the creature becomes visible.

Water Form. The waterspout can enter a hostile creature’s space and stop there. It can move through a space as narrow as 1 inch wide without squeezing.

Freeze. If the waterspout takes cold damage, it partially freezes; its speed is reduced by 30 feet until the end of its next turn.

Crush (Recharge 5-6). The water elemental targets a point that it can see within 15 feet of it. Each creature in a 15-foot cube centered on that space must succeed on a DC 18 Strength saving throw. On a failure, a target takes 46 (9d8 + 6) bludgeoning damage and is knocked prone in its space. On a success, the target takes half as much damage and isn’t knocked prone.