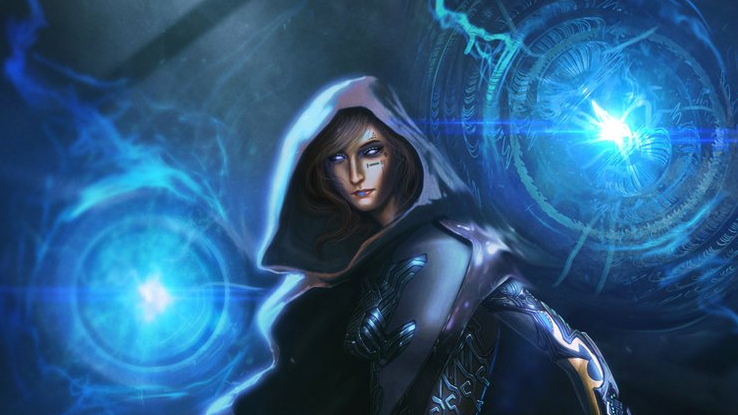 A wild talent is someone from any other character class who has natural, latent psionic
potential. This potential can be present in any character, regardless of class, alignment, or race. Wild talents can never approach psionicists in skill, but they do boast at least one psionic power-which is known as a “wild power” among psionicists.

Every character (and NPC and monster, if the GM wishes) has a base chance of 1% to
possess wild powers. This is modified as shown on the Wild Talent Chance Modifiers table.

*For characters that have a level of cleric, monk, or wizard, multiply the final result by 1/2 (round up). Clerics, monks, and wizards tend to have full control of their mental faculties. Therefore, it’s rare that a wild talent emerges from these classes.

If a character is a wild talent, the player should roll percentile dice again and consult the Random Powers table to determine exactly what the character’s psionic powers are. Most wild talents have only one power. A lucky few (those with high-rolling players) boast more than one. The powers are described in the Power Description section.

Wild talents do not have PSPs. Instead, they can use the powers that they know once each, and can’t do so again until they complete a short or long rest.

Characters who attempt to unlock their psionic potential are tampering with things they cannot begin to understand. If the dice roll is 97 or higher, the character must make a DC 15 Wisdom saving throw. On a failed saving throw, the character’s physical and mental health take a considerable toll. Its Wisdom, Intelligence, and Constitution scores become 3. The character can’t cast spells, activate magic items, and can only understand very basic commands (like an animal). The character can still identify its friends, follow them, and even protect them.

At the end of every 30 days, the character can repeat its saving throw against this effect. If it succeeds on its saving throw, it regains 1d6 points in each of its three scores, not going above the original score.

This effect can be ended by greater restoration, heal, or wish.

At the GM’s discretion, the Psychic Surgery power listed below can replace the greater restoration power.

Psychic surgery allows a psionicist to repair psychic damage. The psionicist can even operate on his or herself if need be. Choose one of the following options when manifesting this power:

This is the theme of June’s book and also used for my upcoming Dark Sun conversion. Please feel free to use any of this you like in your campaigns.

If you’d like everything in a PDF, be sure to sign up to be a Patron. You’ll get a copy of this ebook once it’s out plus all of the other PDFs that are already available.