10 Super Useful Sites Every DM Should Know About 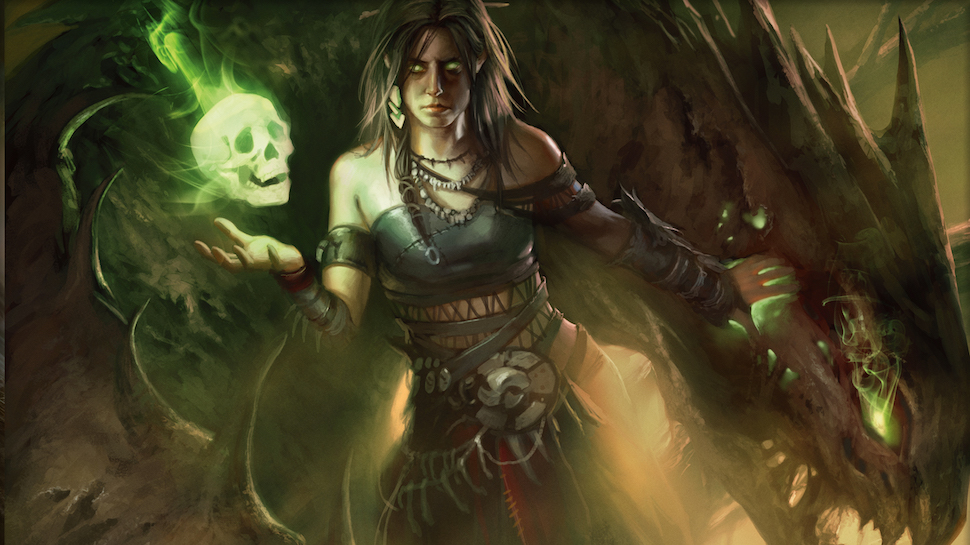 It’s a good time to be a Dungeon Master. Back when I started as a Dungeon Master back in the early ’90s, the only resources you had available to you were those you could purchase at a bookstore or from the back of a magazine.

Nowadays, thanks to the internet, there is a seemingly endless avalanche of content surrounding the world’s great roleplaying game.

Here are ten websites that I use regularly. I suggest you check ’em out and bookmark ’em, too.

1 – The Monsters Know What They’re Doing

If you’ve been reading my blog for a while, no doubt you’ve seen me talk about this one. TheMonstersKnow.com is a monsters tactics website. The author, Keith Ammann, takes all of the monsters from the 3 major monster book releases and shows you how to realistically and effectively run them in combat. Perfect for the DM that wants to kick his or her players’ asses.

A while back as I was running my Bloody Bunch campaign I needed a map for a tomb below a city. I did a quick search online and came across some pretty cool pen and ink maps. Little did I know at the time that these were the work of Dyson Logos, famous internet cartographer. Since that time, Dyson’s work has been featured in two major Wizards of the Coasts publication. And the best part? His work is available for commercial use, too!

As much as I like Dyson’s maps, they don’t always scratch the itch I have for a map, especially if I’m looking for something that’s like a megadelve. That’s when I turn to Tim Hartin’s blog. Just like Dyson, Tim’s maps have been featured in Wizards of the Coast this year, notably The Dungeon of the Mad Mage.

More maps! And yes, I’m biased, because JD and I work together (he’s the guy that’s doing the art for The Secret of Forsaken Peak). But understand that before we were working on a major project together, I was just another fan of his artwork. Every time I see his stuff, I’m blown away that I’m getting a chance to partner up with him.

If you ever catch a view of my Chrome Extension while I’m working on new material you’ll probably see a tab open labeled “donjon.” What’s Donjon? Basically, it’s a site that takes all of the information available in the books and organizes it into nice, clean tables. That includes all the spells, monsters, and magic items. Plus, it’s got a whole bunch of other useful tools for Dungeon Masters including random name generators, dungeon generators (that are actually pretty good) and more.

Sometimes, I like to see what others are creating. And often, DMsGuild has some pretty excellent stuff. Now, keep in mind, not all of it is great. However, if you’re looking for a wide range of Wizards of the Coast certified homebrew adventures, monsters, and other cool stuff, DMsGuild is the spot to go. Plus, it’s part of the DriveThruRPG network.

I mostly use Reddit’s Unearthed Arcana Sub-Reddit to test and get feedback on my designs. Of course, the feedback isn’t always constructive, and sometimes it can be downright mean, but for the handful of cool Redditors that lurk there, it’s really helped me up my own content creation game.

This one should have been obvious, but WotC’s own website offers up plenty of cool stuff, too. Their regular Unearthed Arcana releases offer cool, new playtest material from the folks on the Coast. I often reference (and egregiously steal) from the ideas found in their content. Also, it’s the number one source for finding out what the next release is going to be (rumor has it’s going to be Spelljammer 😀 ).

Boy, do I love Instagram. First, it doesn’t have nearly the amount of negativity that some other social media platforms do. And second, it’s a great way to follow and get in touch with the creatives I want to get in touch with. I’m often blown away by the creativity that I find there. Some truly inspiring stuff! If you want to know who I’m following, just follow me on Instagram. I try to promote awesome, Fifth Edition creatives at least once per week.

Hey, help other Dungeon Masters out there by sharing this blog post. Click one of the buttons below.

These links are super duper useful for me and hopefully, they’re useful for you, too.

If you’ve got any additional resources that you think I’m missing from this list, be sure to let me know down in the comments.