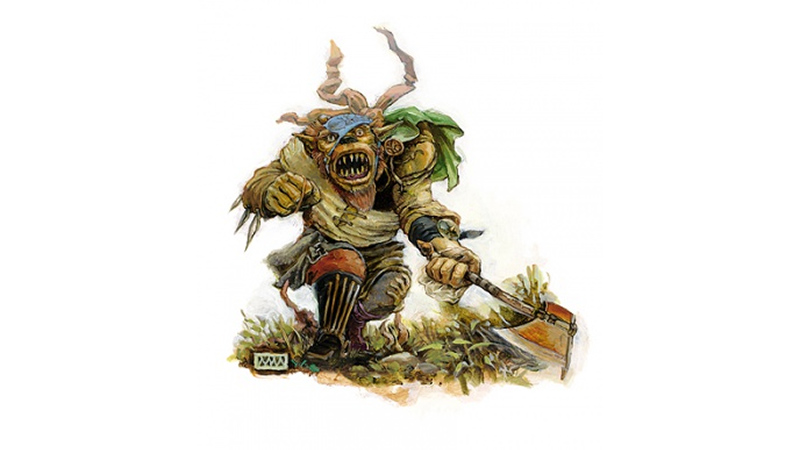 DM DaveLeave a Comment on Common Raggamoffyns for Dungeons and Dragons Fifth EditionPosted in Conversions, Monsters

What is a common raggamoffyn?

Scholars theorize that common raggamoffyns form from enchanted gloves, robes, hats, and other magic clothing that was lost or discarded by its owners. They are usually found near cemeteries and places where magical battles have recently transpired.

A common raggamoffyn looks like a suit of mismatched clothing with no wearer. The clothing appears to be in good repair, and it would probably be usable if it could be separated from the construct.

False Appearance. While the raggamoffyn remains motionless, it is indistinguishable from a normal suit of clothing.