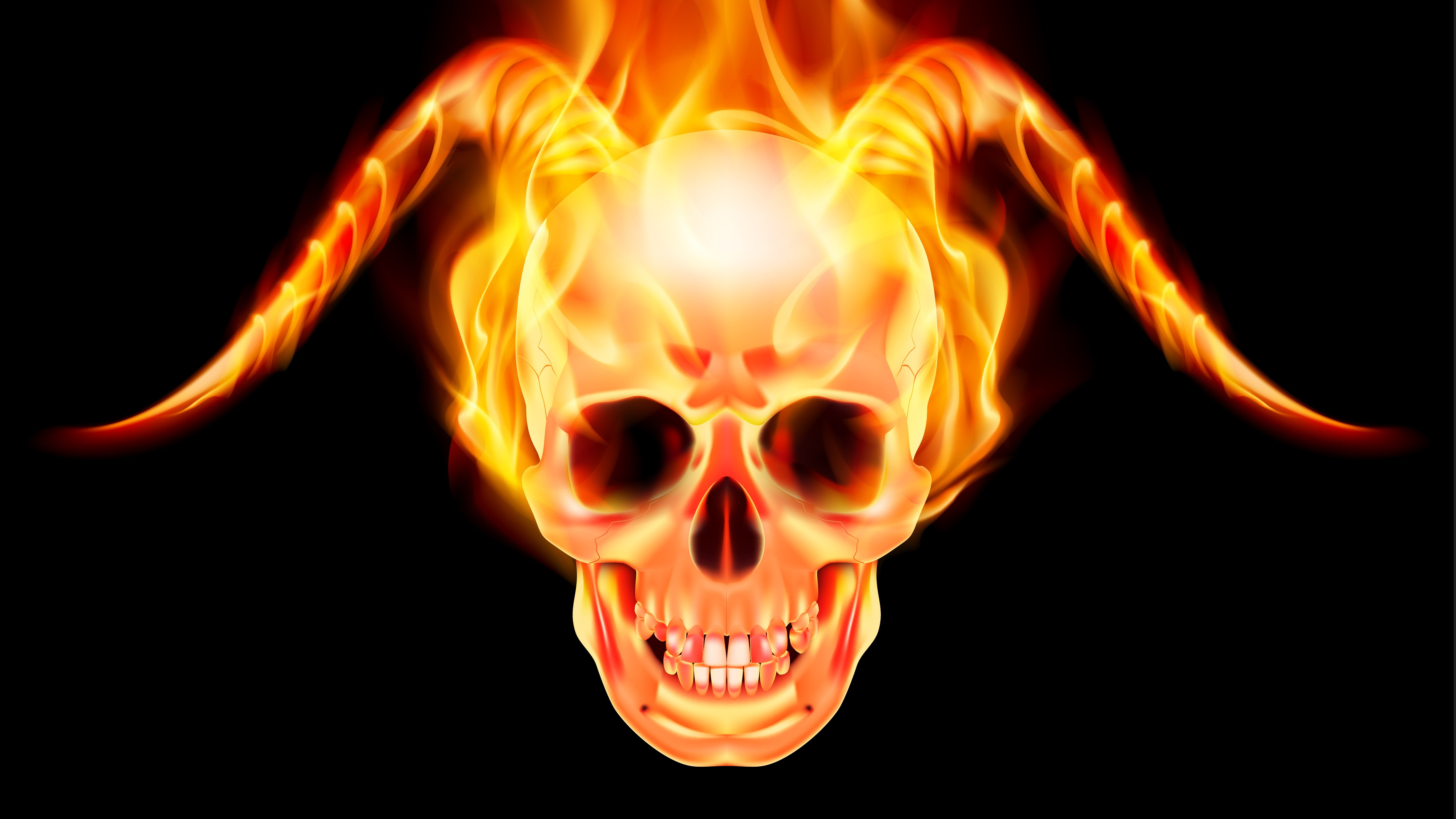 Magic Resistance. The flameskull has advantage on saving throws against spells and other magical effects.

Rejuvenation. If the flameskull is destroyed, it regains all its hit points in 1 hour unless holy water is sprinkled on its remains or a dispel magic or remove curse spell is cast on them.

Innate Spellcasting. The flameskull’s innate spellcasting ability is Charisma (spell save DC 17, +9 to hit with spell attacks). The flameskull can innately cast the following spells, requiring no material components:

Fiendish Shriek (1/Day). The flameskull emits a horrible shriek that drowns out all sound within 60-feet of the flameskull. Each creature in the area that can hear the flameskull takes 7 (1d4 + 4) thunder damage. A creature made of inorganic material such as stone, crystal, or metal takes double damage from this attack. A nonmagical object that isn’t being worn or carried also takes the damage if it’s in the area of effect.

The shriek makes spellcasting very difficult. Any spellcaster that attempts to cast a spell that has verbal components within an area of effect must make a DC 17 Constitution saving throw or the spell automatically fails.

The scream lasts as long as the fiendish flameskull maintains its concentration (as if concentrating on a spell).