Stat Anything: Oh My God It’s a Goose | New Monster for Fifth Edition 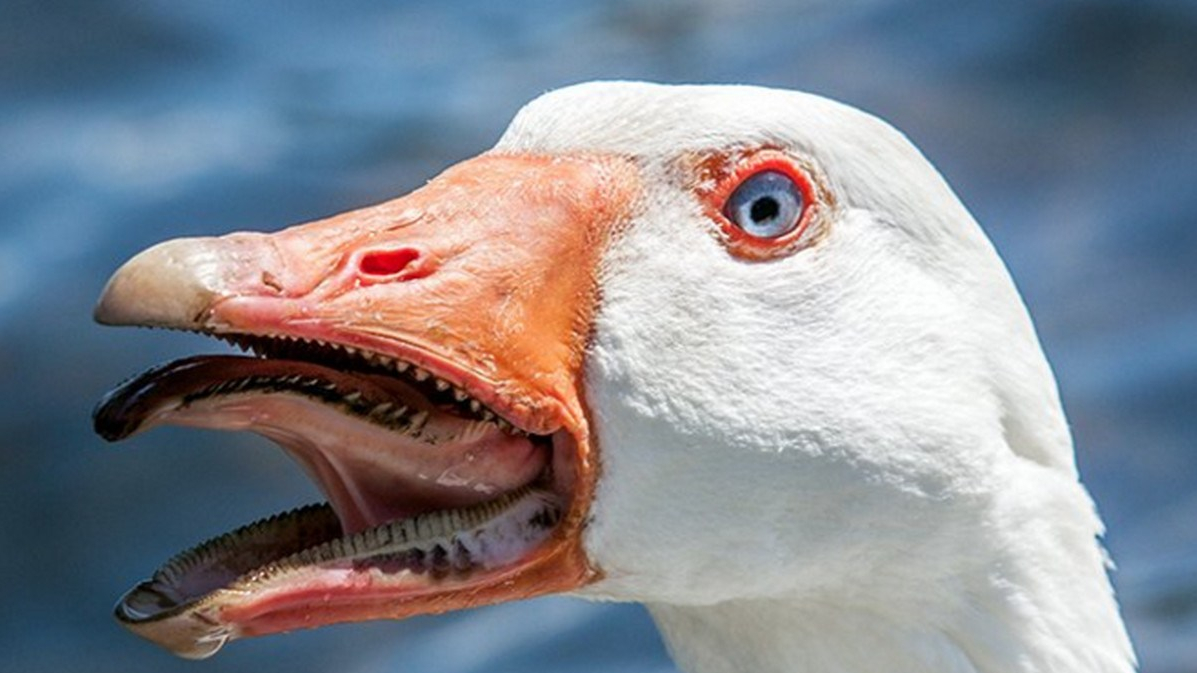 DM Dave1 Comment on Stat Anything: Oh My God It’s a Goose | New Monster for Fifth EditionPosted in Fun Stuff

“Listen, and understand. That goose is out there. It can’t be bargained with. It can’t be reasoned with. It doesn’t feel pity, or remorse, or fear. And it absolutely will not stop, ever, until you are dead.”

Geese are no laughing matter. These horrible beasts stalk ponds, parks, and the sky, looking for unsuspecting prey. Their mouths are nightmare fuel filled with rows of teeth and serrated tongues (wtf?). Even the boldest adventurers–ones who are able to stand up to the might of a nautiloid full of mindflayers, a portal spilling the denizens of the Abyss, or even the dreaded tarrasque–turn and run when face against one of those Gods-forsaken creatures.

Take my advice. You see one of these things? Run.

If you see more than one? Well, you’re already dead, mate.

Oh My God It’s a Goose

Innate Spellcasting. The goose’s innate spellcasting ability is Wisdom (spell save DC 19). It can cast the following spells, requiring no components.

Legendary Resistance (5/Day). If the goose fails a saving throw, it can choose to succeed instead.

Limited Magic Immunity. The goose can’t be affected or detected by spells of 6th level or lower. It has advantage on saving throws against all other spells and magical effects.

Pursuit Predator. As a bonus action, the goose selects a quarry. The goose knows the direction and distance to its quarry as long as the two of them are on the same plane of existence. While the goose has a quarry, it gains the following benefits:

Regeneration. The goose regains 50 hit points at the start of its turn if it has at least 1 hit point.

Bite. Melee Weapon Attack: +7 to hit, reach 5 ft., one target. Hit: 1 piercing damage and the target’s hit point maximum is reduced by an amount equal to the damage taken. This reduction lasts until the target finishes a long rest. The target dies if this effect reduces its hit point maximum to 0.

Photo by the Verge

1 thought on “Stat Anything: Oh My God It’s a Goose | New Monster for Fifth Edition”